Who is Dalmatian in the TV Show ” The Masked Singer”?

FOX promised fans that The Masked Singer’s newest costumes will “shock” them.

With an exciting new season set to premiere on September 22, the Masked Singer keeps dropping hints.

The Dalmatian was the first new competitior announced by Fox on August 6 2021.

The floppy-eared dog sports a football jersey and helmet.

The character’s shoes resemble dog feet, and their outfit is black, yellow, and white.

Who else is competing in season six?

Other costumes that have been announced include: 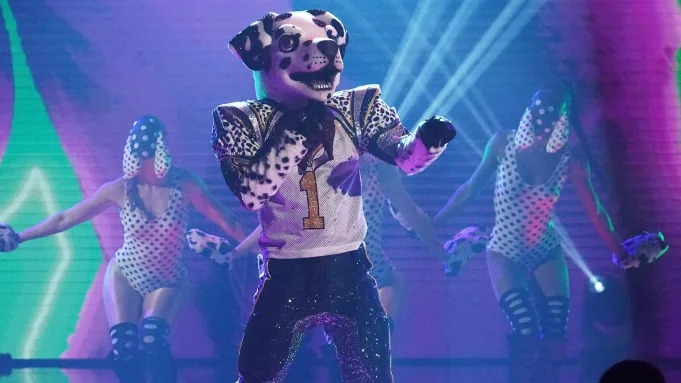 Who are the judges?

The judges will all be returning for the fifth time together.

How can I watch the Masked Singer?

You can watch The Masked Singer via your cable television provider on Fox.

You can also stream the show on Hulu, Fubo TV, Tubi TV and YouTube TV.

The series returns on Wednesday, September 22 at 8 pm ET.