Where was Foundation filmed? Apple TV revealed the filming locations!!

The visually stunning sci-fi epic presented by Apple TV is proving to be the dark horse of television in its recent debut and we explore where Foundation was filmed. 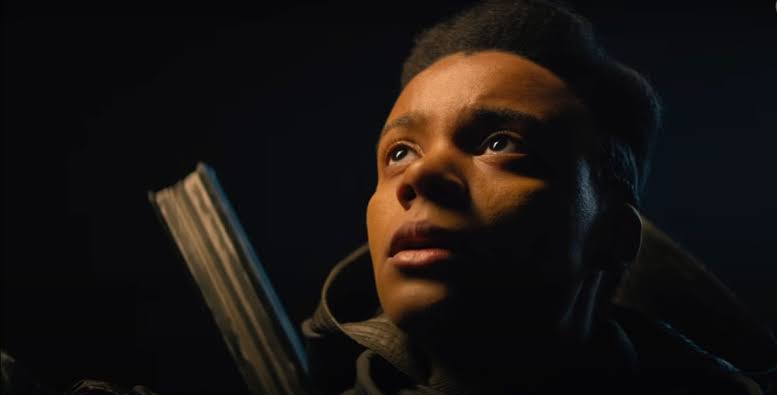 The show is based on a series of stories from Isaac Asimov, which presents the setting of the Galactic Empire. Mathematician Hari Seldon is introduced as an expert in psychohistory – a new form of mathematical sociology – and predicts a dark age in the empire’s future and devises a plan to stop it.

Where was Foundation filmed?

Filming first began in Tuineje and Santa Cruz de Tenerife within The Canary Islands, and subsequent filming, which made up a majority of the show’s on-location schedule, took place in Ireland and Malta.

Helmed by David S. Goyer and Josh Friedman, Foundation was subjected to the pandemic and other filming delays and reportedly cost $45 million to produce.

Goyer spoke openly about filming within Iceland, where the preceding scene had been shot 14 months prior to their current scene, meaning a much-needed refresher was required before filming picked up again.

In addition to the primary locations of Ireland and Malta, some scenes were also shot in the aforementioned Iceland, as well as the volcanic region of Caldera de Los Arrabales in The Canary Islands, with a few other scenes taking place in Berlin, Germany.

The crew set up camp in Ireland for major filming, however, the production was subsequently shut down in March 2020 due to the pandemic.

Principle shooting resumed later that year in October, causing a major delay in the production’s schedule.

Originally, only a few, scattered scenes were scheduled to film on location in Malta. However, due to the pandemic causing strict protocols to be implemented within the UK, Goyer opted to use more of Malta for filming.

The Maltese government also gave the production special permission to film on the island for two months at the start of 2021. 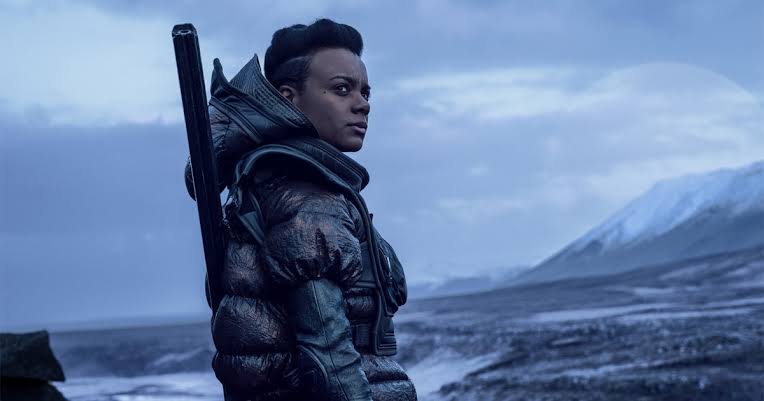 Where to watch Foundation?

Foundation began streaming on September 24, 2021 on Apple TV+, which is the only place you are able to watch the series.

With episodes uploading to the platform weekly, you can subscribe to the service for $4.99 per month after receiving a one-week trial.

Previous article
The Biopic Flop Had Devastated Hilary Swank’s Career
Next article
Here Are Some Theories On the Second Part of Attack on Titan Season 4?