Where To Watch “F9” Movie Online? | Fast and Furious 9 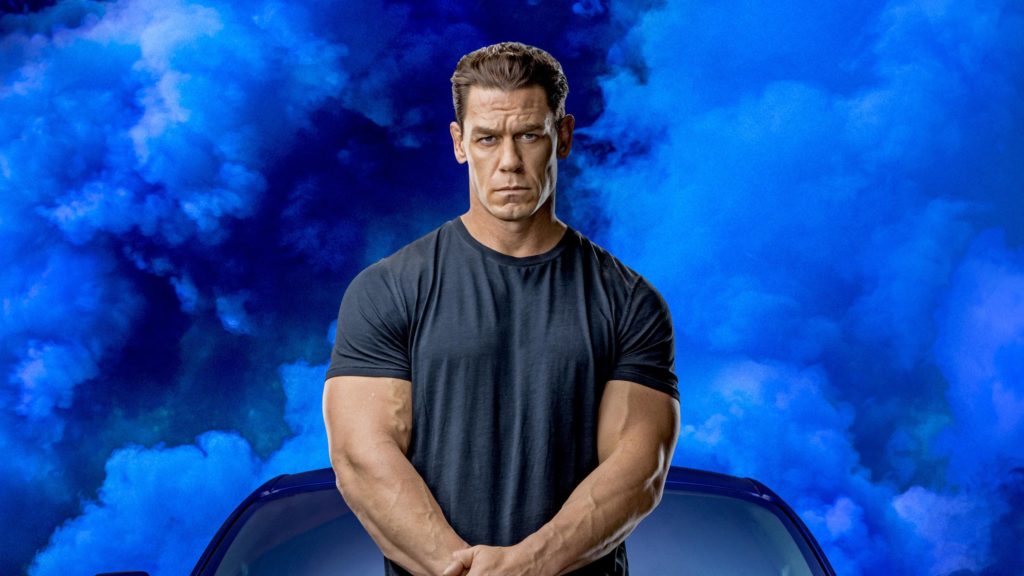 With the storm of the covid-19 pandemic, we have seen several big-budget movies shifting to the online space to compensate for their release delays. However, with the situation coming back to normal, some new movies have kick-started a new trend of theatrical releases followed by an OTT premiere. The Fast and Furious franchise also tried its hands into his trend. The latest edition in the Fast and Furious Saga, F9 opted for a theatrical release and is now available on the OTTs. So, the audience can now enjoy the “F9” movie online.

Starring some of the big names of the industry, F9 is the official sequel of “The Fate of Furious”. It’s an action-packed movie directed by Justin Lin and it features Vin Diesel, John Cena, and Michelle Rodriguez in the lead roles. Despite the covid circumstances, the movie has boomed the box office to set new records. F9 has grossed over $70 million at US theatres and has turned out to be the biggest silver screen film since 2019. However, for the fans who were waiting to watch it online, there is a piece of good news as the ninth installment of the flagship franchise Fast and Furious is out on the OTTs. So, where can you watch “F9” Online? Here is everything we know.

Where To Watch Fast and Furious 9 / F9 Online? 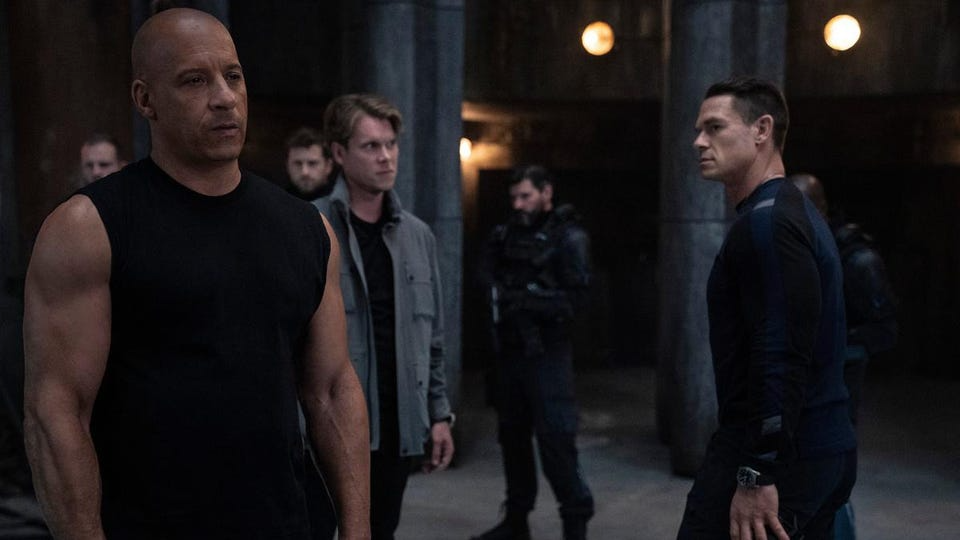 Luckily the makers decided, an OTT launch much earlier than expected. The latest edition of the Fast and Furious franchise landed in the US theatres on June 25, 2021, and each day it’s breaking new records. So, now it’s ready to set a new benchmark in the online world. The fans can now rent F9 on popular online platforms like iTunes, Amazon Prime Video, Google Play, YouTube, Vudu, and more. So, tighten your seat belts and gear up to witness the latest Fast and Furious flick. 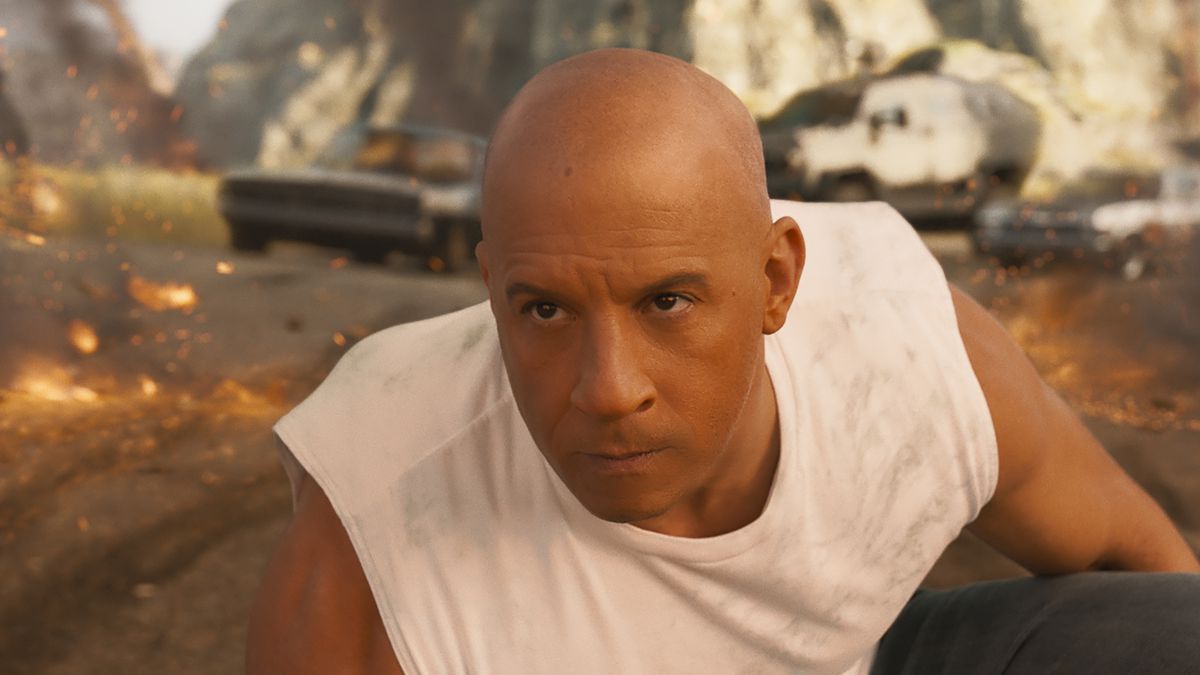 Stay tuned as we will provide you the hot updates on the new movies and series.