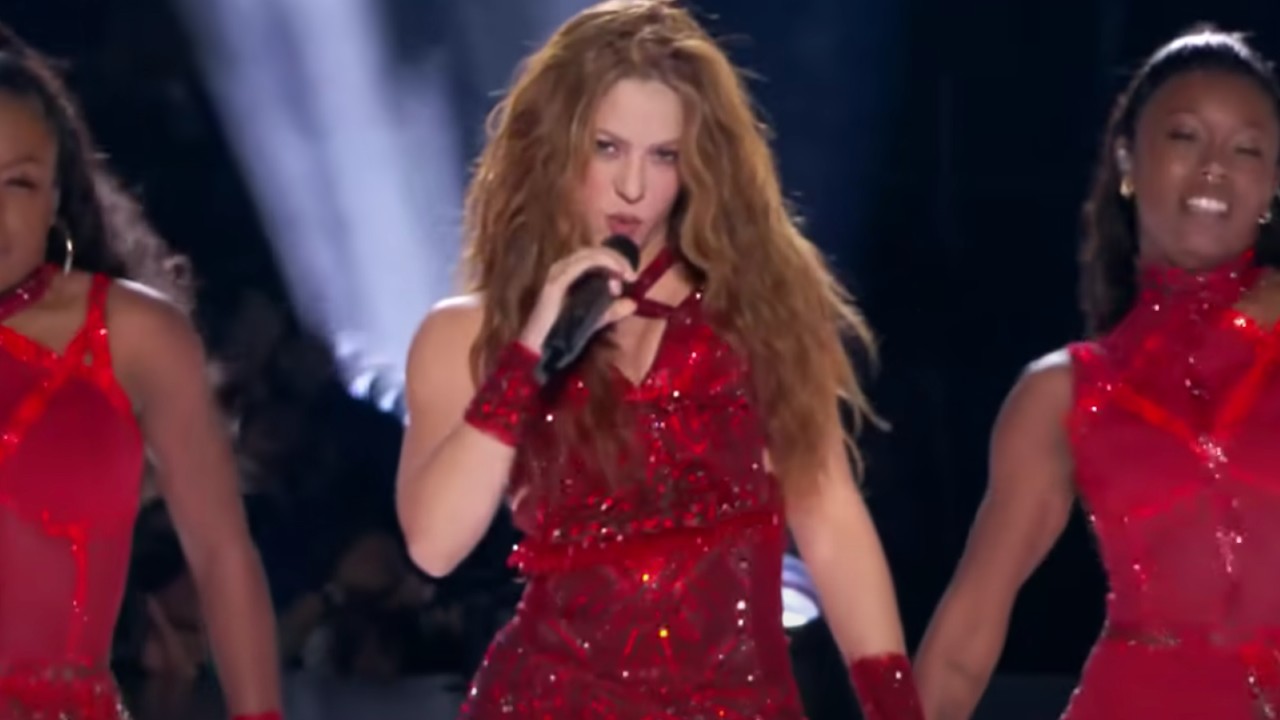 Shakira has worn many hats throughout the course of her career, both literally and metaphorically. She’s an international superstar, a loving mother, and occasionally also a potential target for wild boars to try and mess with. Shakira recently encountered the invasive species in Spain, and fortunately, she survived to tell the tale of that unbelievable encounter.

While on a walk with her 8-year-old son Milan in Barcelona, Shakira was suddenly faced with a couple of wild boars, who swarmed and stole her bag. As the Grammy winner shared in her Instagram Stories (via The BBC) the boars retreated with her bag into the woods, but Shakira was able to retrieve it, along with her phone, in order to update her followers on the truly wild affair.

Thankfully Shakira and her son appeared no worse for wear after the incident, but the bag didn’t get off so lucky, indicating how dangerous things could have been under other circumstances. Her initialy video showed the bag with several tears in it as if the boars ripped at it with their teeth. It definitely sucks to lose a bag to some rogue boars, though something tells me Shakira will be able to replace it easier than she’d be able to replace any body parts that those board could have chewed on.

While it’s fairly shocking that something so random like that can happen for anyone living in areas without sporadic boar muggings, those kinds of attacks aren’t so much a rarity in certain parts of the world. Wild boars are one of the planet’s most invasive species and can cause damage to cars, people’s homes, and occasionally handbags as well. The animals’ penchant for destruction doesn’t really give a damn how many albums someone has sold worldwide.

One admittedly silly downside to this story is that fans didn’t get to see the “She Wolf” singer chasing those boars down to witness just how deep she ventured into the woods to get her belongings back. Honestly, I’m kind of shocked she even bothered to venture after the bag. She must not have seen what happened to Robert Baratheon in Game of Thrones. It’s one thing to lose a bag to boars. It’s quite another to lose your life!

Though I wish it were under better circumstances, it is always good to see Shakira actively being a badass. It’s been years since she’s had a new album out, but perhaps this moment could lead to a creative spark and a new song or two. Perhaps that’s a bit optimistic to assume, but even if she doesn’t drop the new single “Boars Ate My Lipstick,” this will likely be a bizarre story that fans remember for years to come.

While we’re on the subject of offbeat Shakira stories, keep that train rolling with the time it seemed like her Super Bowl performance outfit was inspired by her Zootopia character.