When Is ‘Ultraman’ Season 2 Coming To Netflix?

There are a ton of different anime series on Netflix these days, but few have as loyal a following as Ultraman. That loyal fanbase has had to wait quite a while to find out just when the next season of the series is finally streaming.

We heard the news back in 2019 that it had been renewed for a second season. But since then any news about when the next installment is due has been quite scant. Until now.

Ultraman is a Netflix Original anime series based on manga of the same name. The franchise is one of the most influential series from Japan. The fundamental idea of this show is similar to  Power Rangers, Kamen Rider, and VR Troopers; all owe their successful history and impact in the Tokusatsu genre. Certainly, there are little details here and there in all of those franchises that show just how much they’ve borrowed from the popular comics.

Many years have passed since the events of the original Ultraman, now perceived as a memory of the legendary. ‘Giant of Light’ is believed to have left earth and returned to his home planet. However, Shinjiro Hayata discovers that his father was the titular character. Taking the mantle from his dad, Shinjiro becomes the new Ultraman of the earth.

When Does Season 2 Arrive?

It’s taken a surprisingly long time for Netflix to announce it, but Ultraman will return with the second season in 2022.

The news was announced as a part of Netflix’s anime spotlight during the TUDUM event. 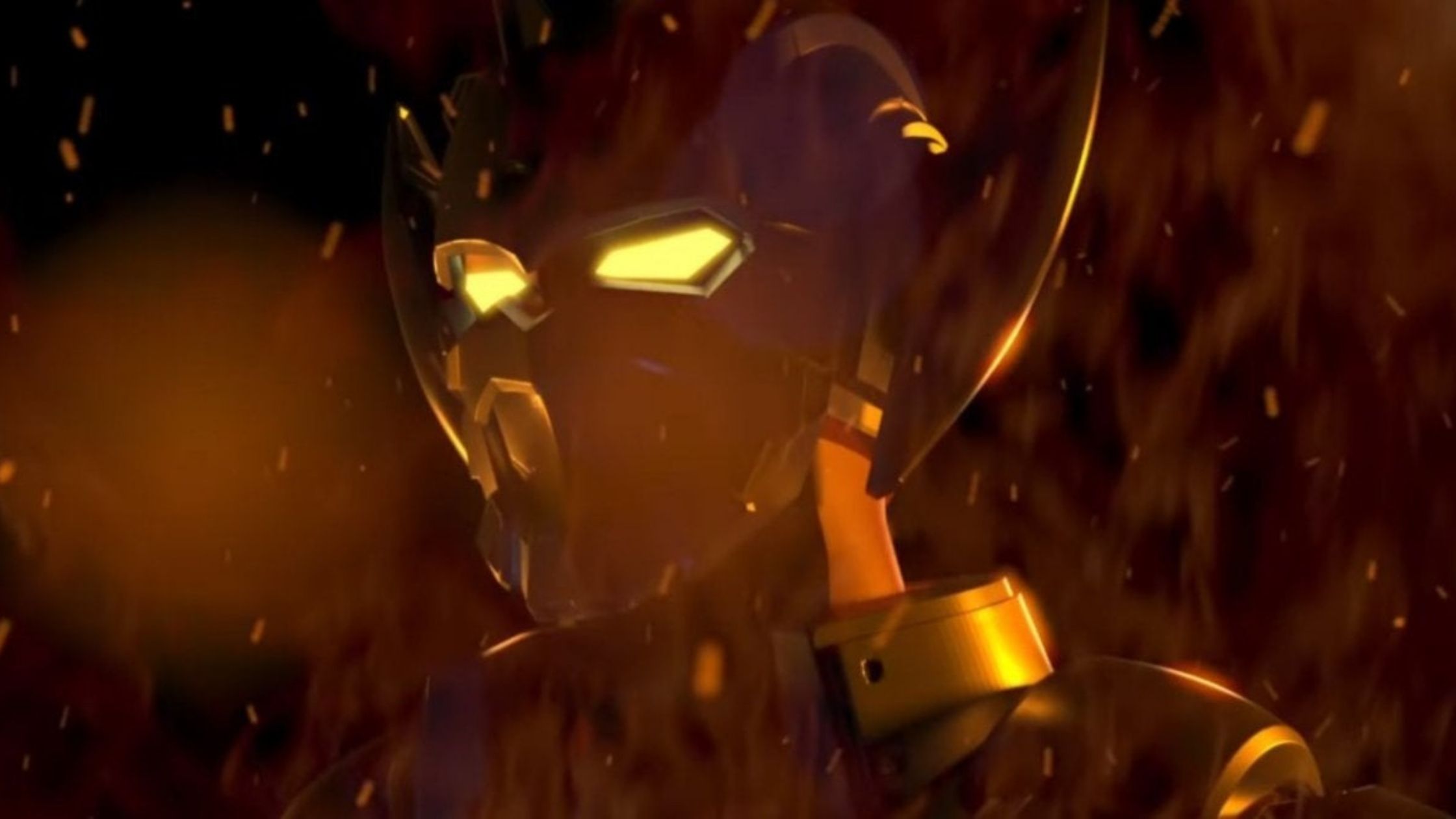 There is, of course, good news and bad news with the announcement. After such a long period of time, it is good for fans of the show to know that there is indeed another installment coming. On the other hand, with the first season landing long ago, it’s likely, most fans were hoping Season 2 would arrive in 2021.

Some frustration is also there as a  solid date is still not declared. One has to wonder if a release window, but not a release date, might still mean there’s a chance for the series to get delayed.

It seems likely the coronavirus pandemic had something to do with it. Certainly, the pandemic has changed the approach of more than a few shows. Perhaps, if the world hadn’t had to hit pause, the popular Anime would be here by now.

Because Netflix kept things under wrap, it’s hard to know for sure. Certainly, there hasn’t been any mention that the 2022 date is a delay. It’s possible that was the target year all along. For now, Ultraman fans will just have to be content knowing Season 2 is coming sometime in the next year.