Britney vs Spears is the newest documentary to hit Netflix, which follows the 39-year-old’s long conservatorship battle against her father.

Louise Taylor otherwise referred to as Lou in the documentary had worked as Britney’s business manager since 2009 whilst she was on the “Circus Starring Britney Spear” tour.

Lou remained Britney’s manager until her resignation in November 2020. Here’s what she’s getting up to now.

Louise Taylor where are you now?

Louise is the CEO of Tri-Star Sports & Entertainment Group, an agency that she founded in 1992 which manages many popular musicians such as Tina Turner. Lou invested all her earnings in the business to grow it and became an influential entertainment manager.

Now, Lou is married to her husband who is a pastor and she operates from her business offices in Nashville and Los Angeles. Lou manages her company, although she is no longer managing Britney. She still has famous clients like Jennifer Lopez, Gwen Stefani, and Florida Georgia Line. Tina Turner is another example.

Britney’s father Jamie Spears became his daughter’s conservator during Britney’s 2008 breakdown, and since then she’s been in a legal battle to re-gain ownership of her finances.

Many of the documentaries released on Britney Spears this year suggest that Louise Taylor played a major role in the conservatorship and Britney’s mum supports this. She has stated in her book that Lou first talked to Jamie Spears about a temporary conservatorship. 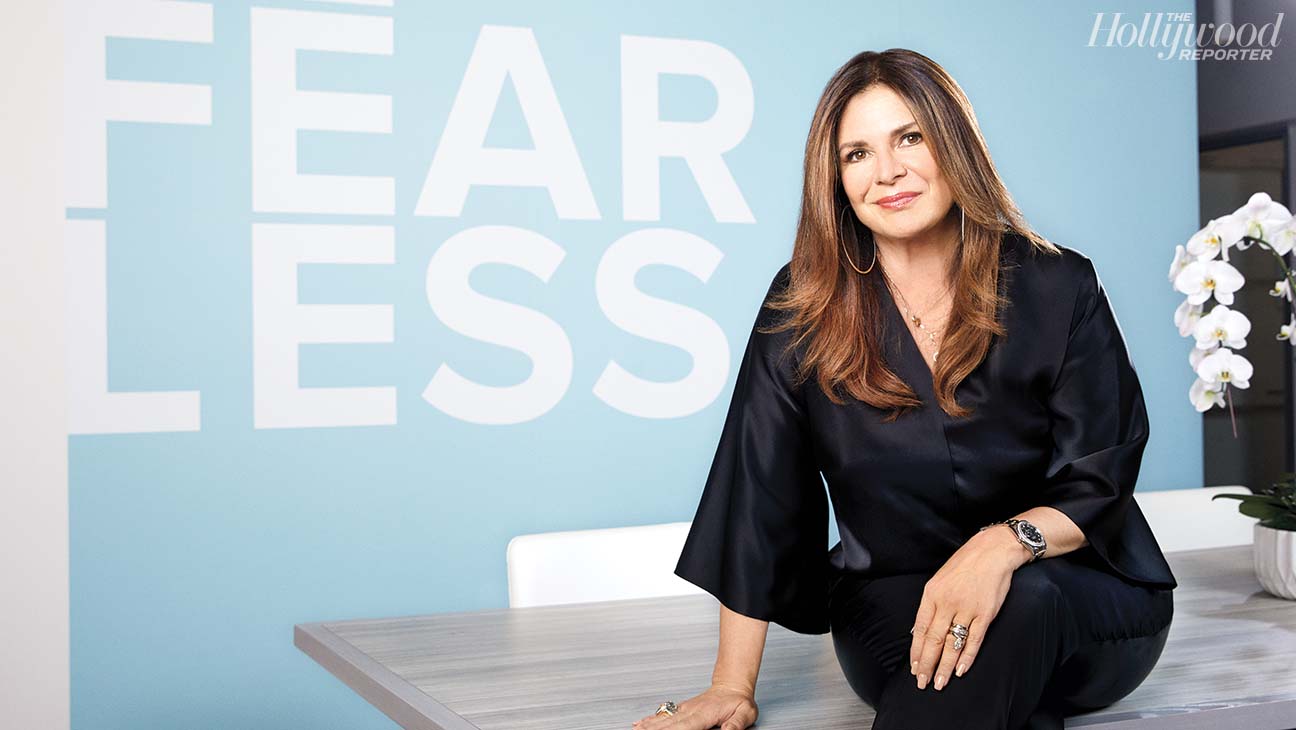 “Jamie was going to file for the conservatorship on January 22 … but he and his business manager, Lou, felt God leading them to wait, fast, and pray, despite the frustration of a phalanx of lawyers,”

According to Page Six, Lou has denied this in a note that her attorney sent to the Britney vs Spears documentary team.

The documentary explains that Lou and Britney’s father grew close and in fact, it was only after Jamie became the conservator of his daughter that she became Britney’s business manager.