What’s The Real Meaning Behind Drake’s Massive? Here’s What We Think 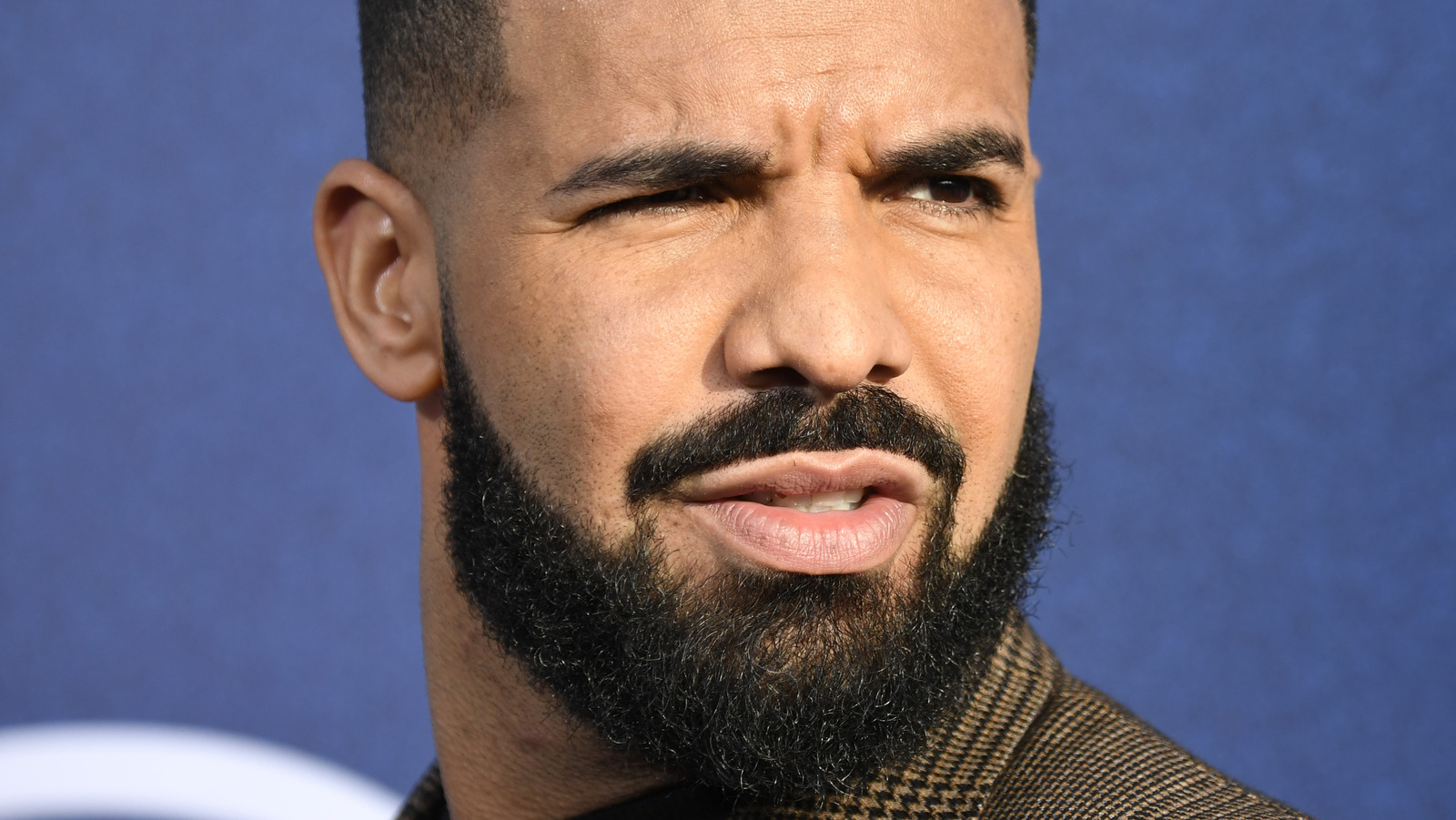 Shortly after Drake announced his new album “Honestly, Nevermind,” fans were eager to hear what the Canadian artist cooked up. However, upon its midnight release, music enthusiasts were introduced to a new sound from Drake. Infused with elements of House, techno, and his signature hybrid R&B-Rap sound, “Honestly, Nevermind” is a far step away from his previous releases. One track on the album that truly encompasses the House sound is “Massive.”

At the start of the track, a lone beeping noise can be heard before Drake’s love-lorn vocals appear. “I’ve been alone in my thoughts. Can’t fill this void between. I cannot stand losin’ you,” he sings (via Genius). As the record progresses, the Toronto native sings about his past mistakes, while also begging his lover to give him another chance. “We can put this behind us. Baby, we can find us again, I know,” he croons.

While the exact meaning behind “Massive” is unknown, the “Pound Cake” artist may have been referencing one of his many past relationships, specifically his alleged affair with pop legend Rihanna. Throughout the 2010s, the two were linked in a “will they, won’t they” situation. “She’s someone I’ve been in love with since I was 22 years old,” he said while presenting her the Vanguard Award at the 2016 MTV Music Video Awards. However, in 2018, the “Kiss It Better” artist revealed the two no longer “had a friendship” in an interview with Vogue. “It is what it is,” she added.

New Mexico’s Homicide Victim has been found dead 37 years ago. Kansas’ Missing Teen has been identified.

How to order limited edition vinyl

New Mexico’s Homicide Victim has been found dead 37 years ago. Kansas’ Missing Teen has been identified.

How to order limited edition vinyl