What Your Favorite Stars Of The ’90s Look Like Today 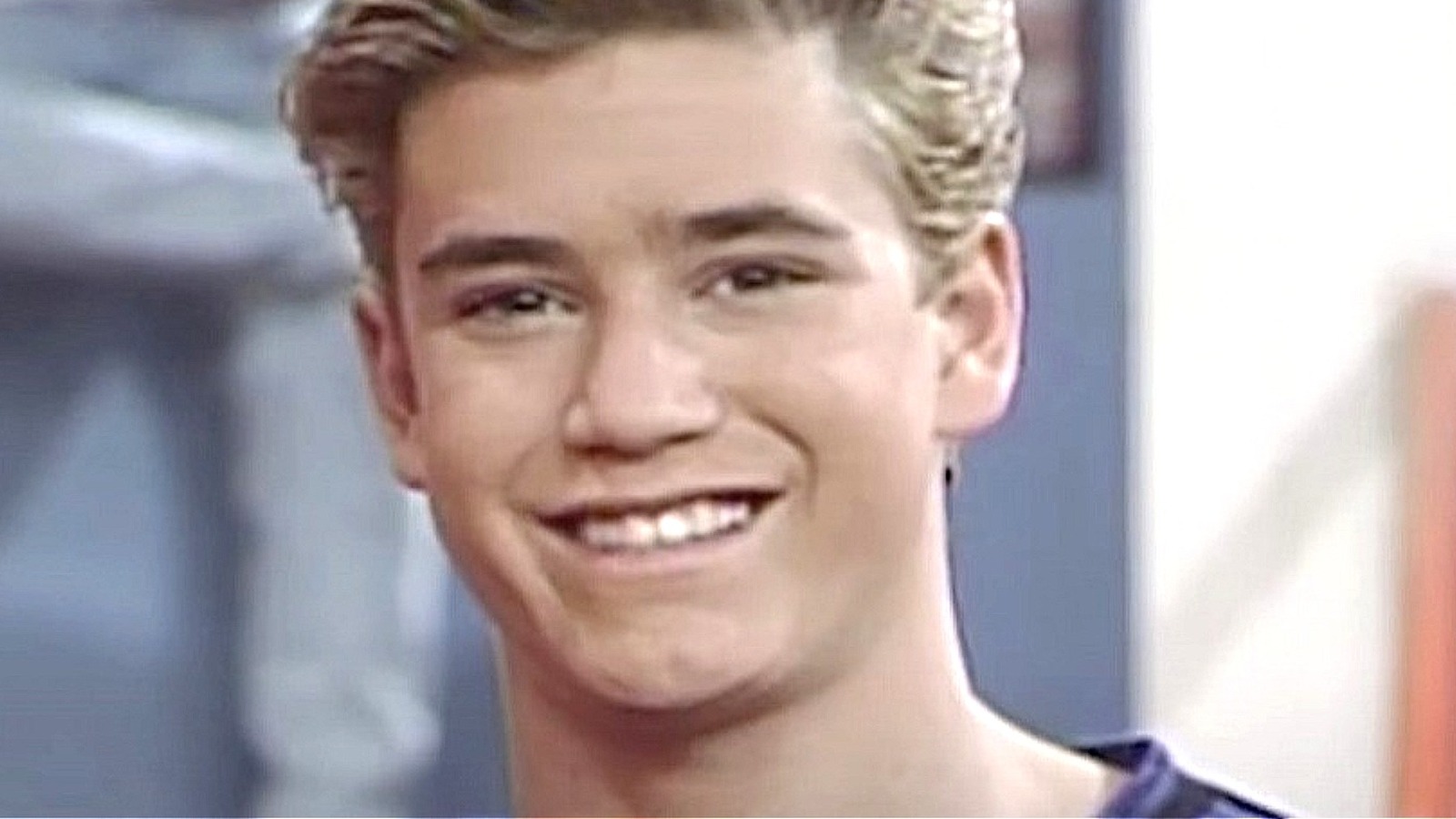 Just seeing their name got you singing, right? “MMMBop, ba ba du bop, MMMBop.” The pop-rock trio — brothers Isaac, Taylor, and Zac — were just 16, 13, and 11 when their era-defining hit single was released in 1996. Decades later, Hanson is still together and recording music — and glad they never went the boy band route.

“When we first came out, being so young, the attempt to group us into the teen-pop thing was strong,” Taylor told Spin in 2017. “But we were like: We’re just a band. We just happen to be really young. You’d be amazed at how many situations were like, ‘Put on a suit. It’s very nice, very flashy.’ You’re like, ‘That’s not happening.”

“Middle of Nowhere,” the album featuring “MMMBop,” soared to the #1 spot in 27 countries, according to Vice, and eventually sold 16 million copies. Hansonmania was all around, with many magazine covers featuring Hanson. A few decades later, there were seven albums and 15 children (!!). They have 15 children and seven albums later, the brothers still enjoy making music together. “More than anything, we just want to be connecting with those that have stuck with us, followed us, come to shows,” Taylor told Entertainment Tonight in 2021 about what’s ahead for the band.

Previous articleWhat You Can Do To Decrease Your Risk Of UTIs
Next articleCarabao Cup draw ball numbers confirmed with Liverpool, Man City and more in the hat