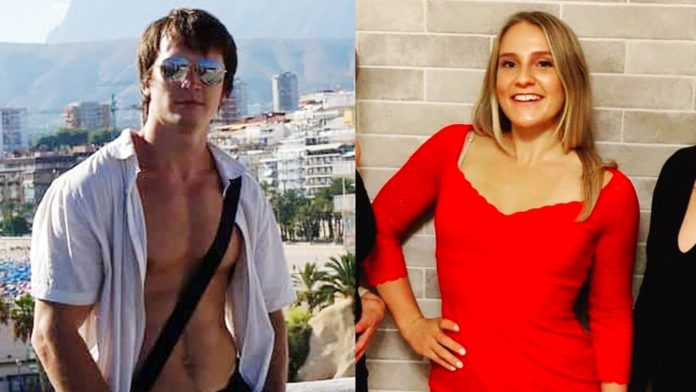 Recently, a heart-stopping video of two fitness coaches, Emma Monkkonen and Daniil Gagarin, plunging to their deaths on the coast of eastern Spain surfaced online.

The tragic incident accidentally caught on video, transpired at the La Zorra cove in Torrevieja on September 23. Many have taken to Twitter to express their shock once the video, captured by Daniil’s wife Darya, went viral online.

Who was Emma Monkkonen?

Emma was a Finland native who worked as a fitness instructor in Alicante, Spain. She was reportedly friends with Daniil and his wife Darya, hence, the trio had travelled to a stretch of jagged cliffs known as La Zorra cove in Costa Blanca, Spain.

We couldn’t find Emma’s Instagram handle but her Facebook reveals that she was a resident of Alicante province of Spain, where she moved from Helsinki, Finland, a few years ago.

Her Facebook also reveals that the 24-year-old was a former student of Solvalla Sports College in Finland.

During their expedition to La Zorra cove in Torrevieja, Daniil’s wife Darya started recording the video to capture the group’s cliff-diving adventure. However, the monstrous waves of the Mediterranean turned it into a haunting chronicle of Daniil and Emma’s final moments. 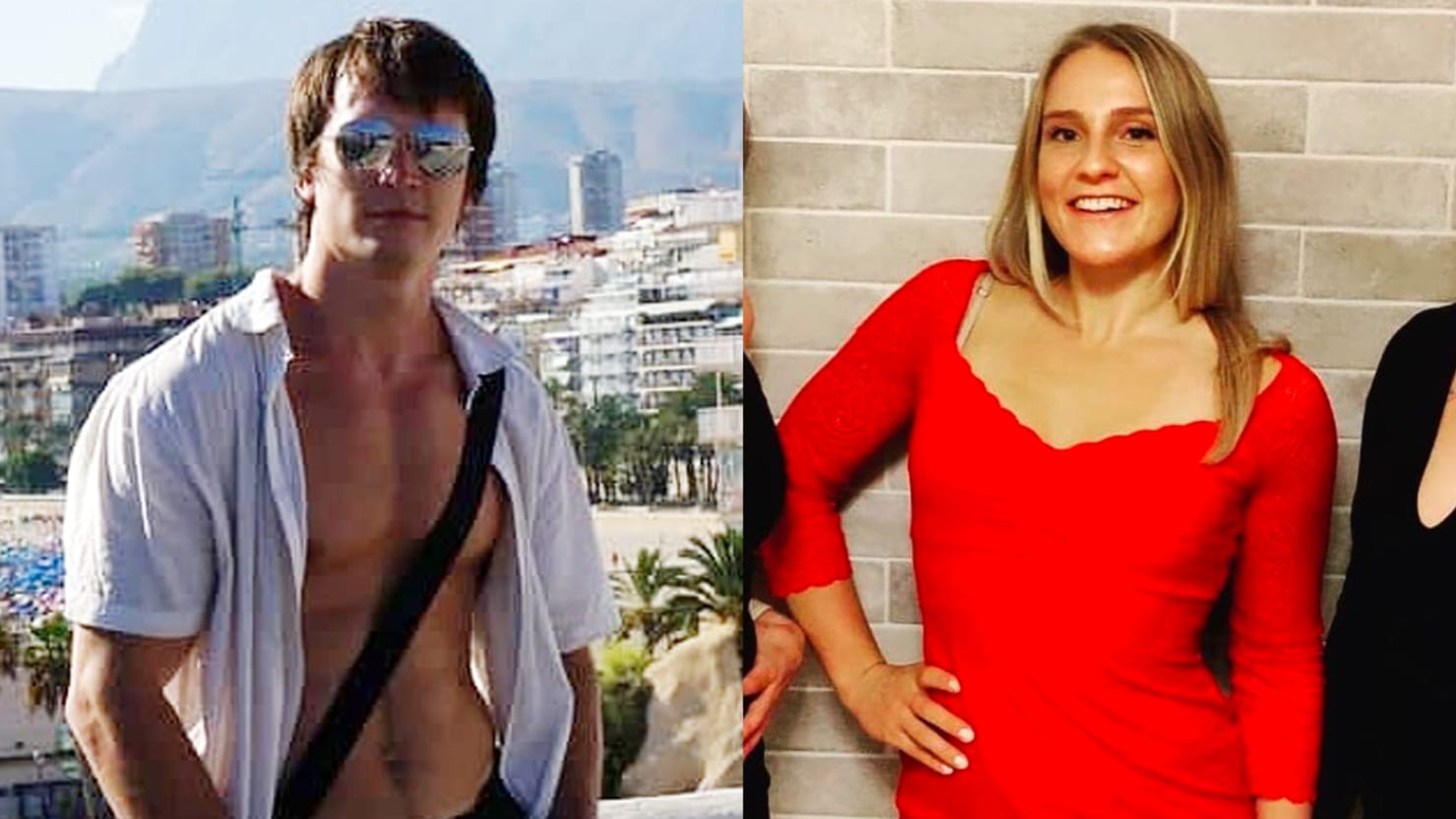 The disturbing video sees Emma launching herself off a cliffside into the rough sea below. However, the waves were not suitable for diving and
Emma quickly realizes that. She began to clamber out of the water as the monstrous waves began ripping her off the rocks.

Daniil jumps into the water in an attempt to help her out. The Russian fitness coach somehow manages to propel both of them onto a massive rock as the waves crash around them with increasing intensity. The rescue attempt goes sour pretty quickly as a massive wave sweeps both Emma and Daniil off the rock into the deep waters.

Emma’s body was pulled out of the water nearly two miles away from the spot of the incident, while Daniil’s body was recovered the following day after a search-and-rescue team joined the operation to find him.