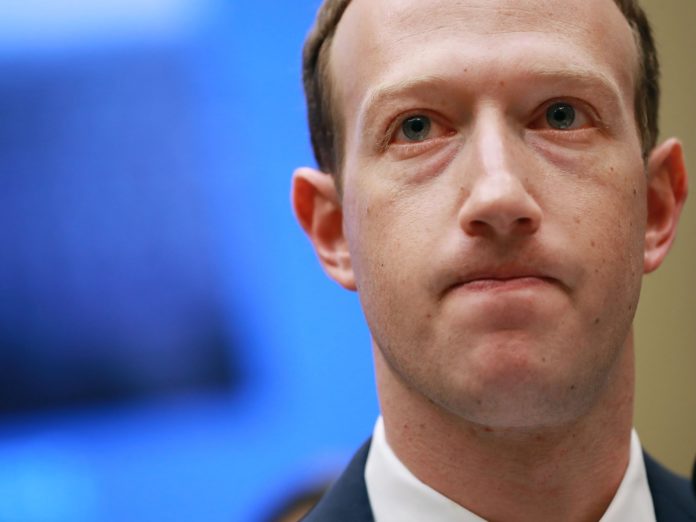 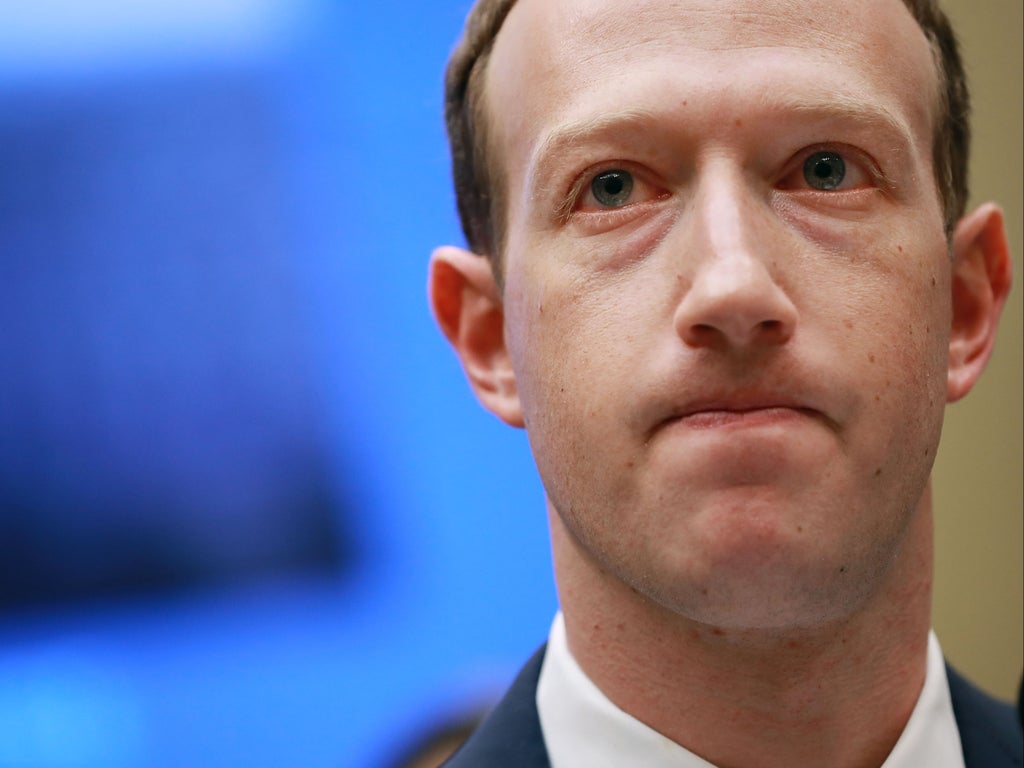 History seemingly repeated itself on Monday after three major social media platforms all came grinding to a halt.

Facebook, WhatsApp and Instagram – all owned and operated by the single giant corporation Facebook – stopped working shortly after 5pm when users from across the globe were faced with error pages and unresponsive feeds.

Unsurprisingly, this isn’t the first time the company’s most popular apps have experienced a prolonged outage.

On March 13 2019, the same platforms all went down together in mid-morning. While some users had it lucky with functioning feeds but no access to stories or direct messages, the platforms were completely inaccessible for others.

Not only did the outage affect social media users, but it also had a knock-on effect on virtual reality gamers after Facebook bought Oculus, a leading brand in VR headsets, in 2014.

There were also issues logging into some sites that required Facebook credentials too, such as Tinder and Spotify. Facebook’s connectivity platform for businesses, Workplace, also experienced problems.

It wasn’t until 24 hours later that Facebook took to Twitter to announce they were back up and running.

“Yesterday, as a result of a server configuration change, many people had trouble accessing our apps and services,” they said at the time.

“We’ve now resolved the issues and our systems are recovering. We’re very sorry for the inconvenience and appreciate everyone’s patience.”

Facebook was also hit with a bug back in 2008, which affected many of its users. The platform was subsequently knocked offline for around 24 hours.

Founded in 2004, Facebook is the most-used social media platform in the world which boasts over 2.79 billion users.

In a leaked transcript published in The Verge in 2019, chief executive Mark Zuckerberg suggested that such outrages are a “big deal”, as problems can lead people to use competitor platforms instead. It also noted that it could take “months” to win back trust and get people back on Facebook’s platforms.