What is Prince Charles’ first hurdle before becoming the king?

The Prince of Wales is in the midst of a “cash for honors” scandal he just can’t seem to shake. The Mail on Sunday first reported how Charles’ closest aide, Michael Fawcett, promised to help Saudi Arabian billionaire Mahfouz Marei Mubarak bin Mahfouz receive a knighthood and British citizenship in exchange for an impressive donation of “hundreds of thousands of pounds” to Charles’s charity, The Prince’s Foundation.

After a letter was uncovered proving Fawcett’s involvement, he resigned in early September, but while Charles was adamant that he had “no knowledge” of the scheme, per The Times, the truth appears to be much different. As the outlet reported, Charles met William Bortrick, a middleman who brokered numerous other deals of cash in exchange for honors (like getting a personal thank you letter sent from Charles to a Russian donor), nine times in three different countries over seven years. 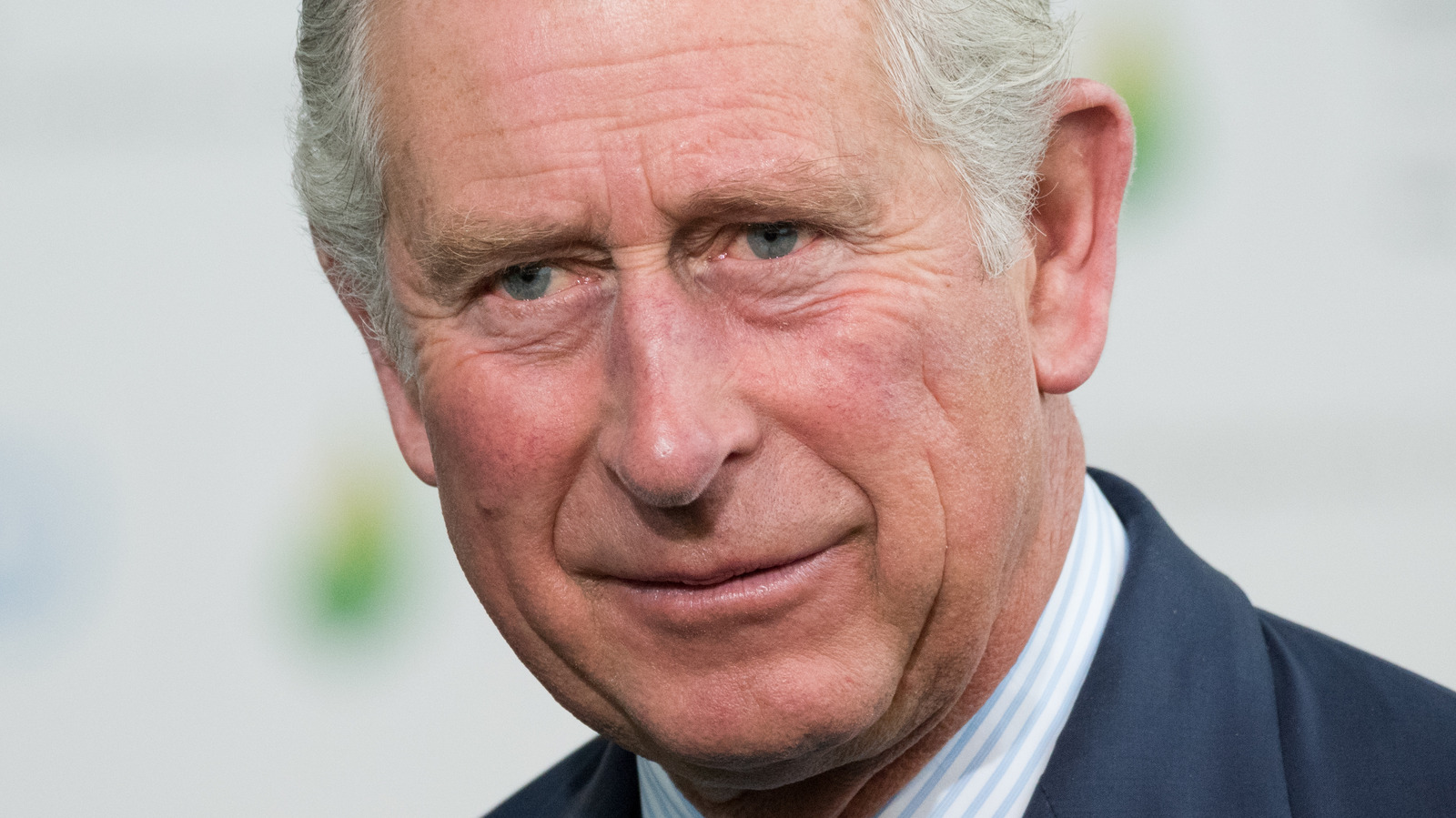 As the allegations against Charles continue to mount, Charles has lost two more employees. First, Douglas Connell, the chairman of the foundation, resigned, followed by Chris Martin, it’s executive director (development), per Newsweek. Speaking with the outlet, Norman Baker, a former U.K. government minister for crime prevention, slammed, “The chickens are coming home to roost. It is simply not credible for Prince Charles to continue to assert that he knows nothing about any of this.” Indeed, royal author Penny Junor noted how the scandal will make Charles’ future as a potential King “difficult” because “all of this stuff is damaging, from ‘The Crown’ to reality.'”

Previous articleWhat does The Death Tarot Card mean?
Next articleMorning presenters Phillip Schofield and Holly Willoughby have confirmed that they get tested twice each week