What Happened To Sean And Abby After 90 Day Fiance? 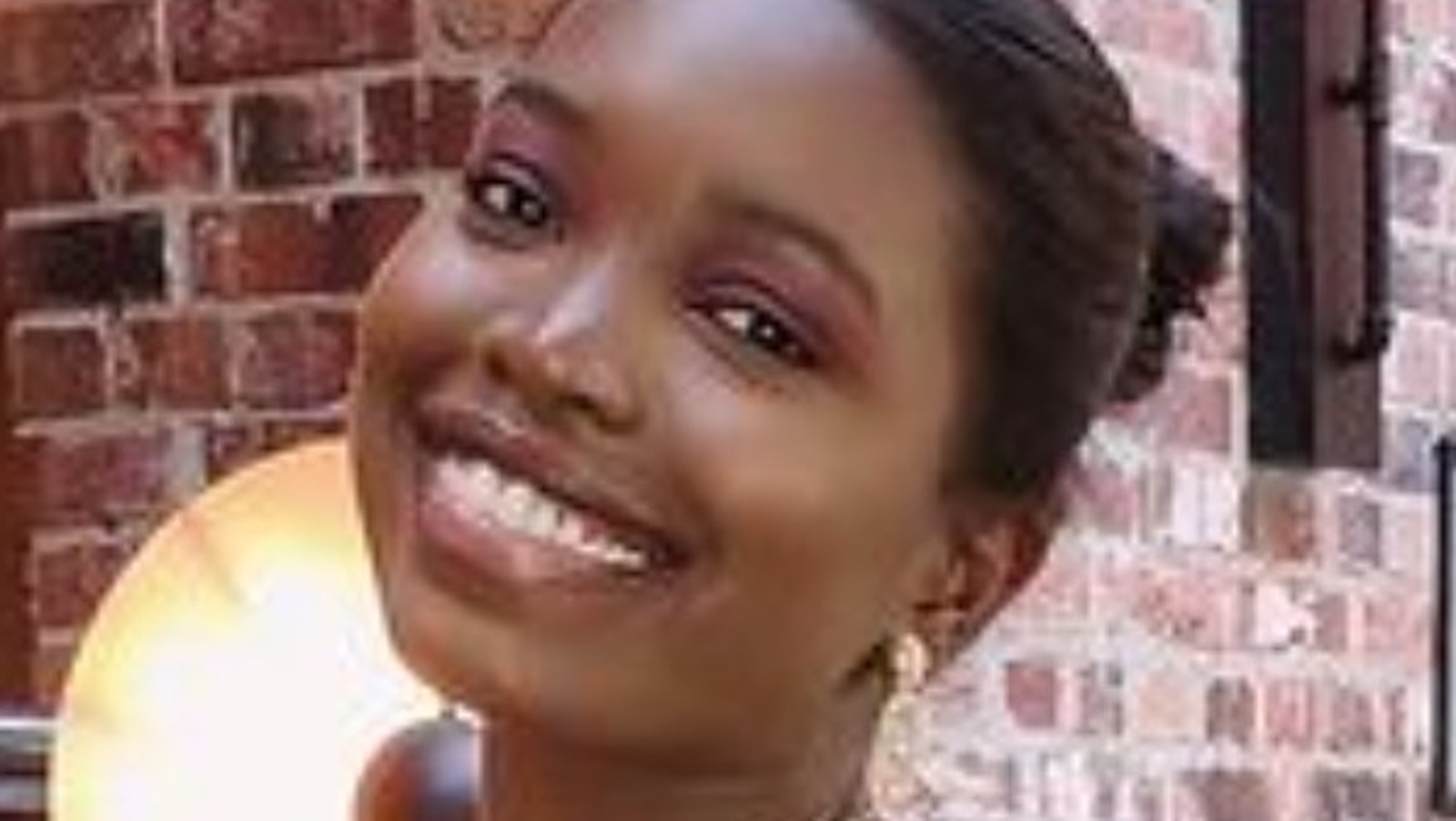 E! News reports that Sean Hiler and Abby St. Germain, who met on a dating site and later in Abby’s native country of Haiti, faced drama and other issues from the start. Eventually, Abby “couldn’t handle the negativity” and “pulled the plug on the relationship,” In Touch Weekly reported in March 2018. Between Sean’s reported jealousy and Abby’s exhaustion at being harassed by fans over their age gap and other differences, Sean and Abby didn’t see the point in keeping their relationship going.

Still, according to the online source, Sean admitted to still having feelings for his young ex-girlfriend. Sean said in an Instagram Live about their breakup (via In Touch Weekly), “I love Abby but I don’t know if we’ll get back together or not. If she wants to get back together, you know, obviously I’d love to work things out but I’m not going to beg her to come back.”

After the reality TV couple officially split, Abby was quick to move on, finding a new man within a month of their break-up, according to In Touch Weekly. According to Soap Dirt, that relationship didn’t work out, either. But Abby moved on again, apparently finding love with a British man named Louis Dubell, who is much closer in age to her than Sean was.