What Does Lindsey Graham Think About Donald Trump Running For President Again In 2024? 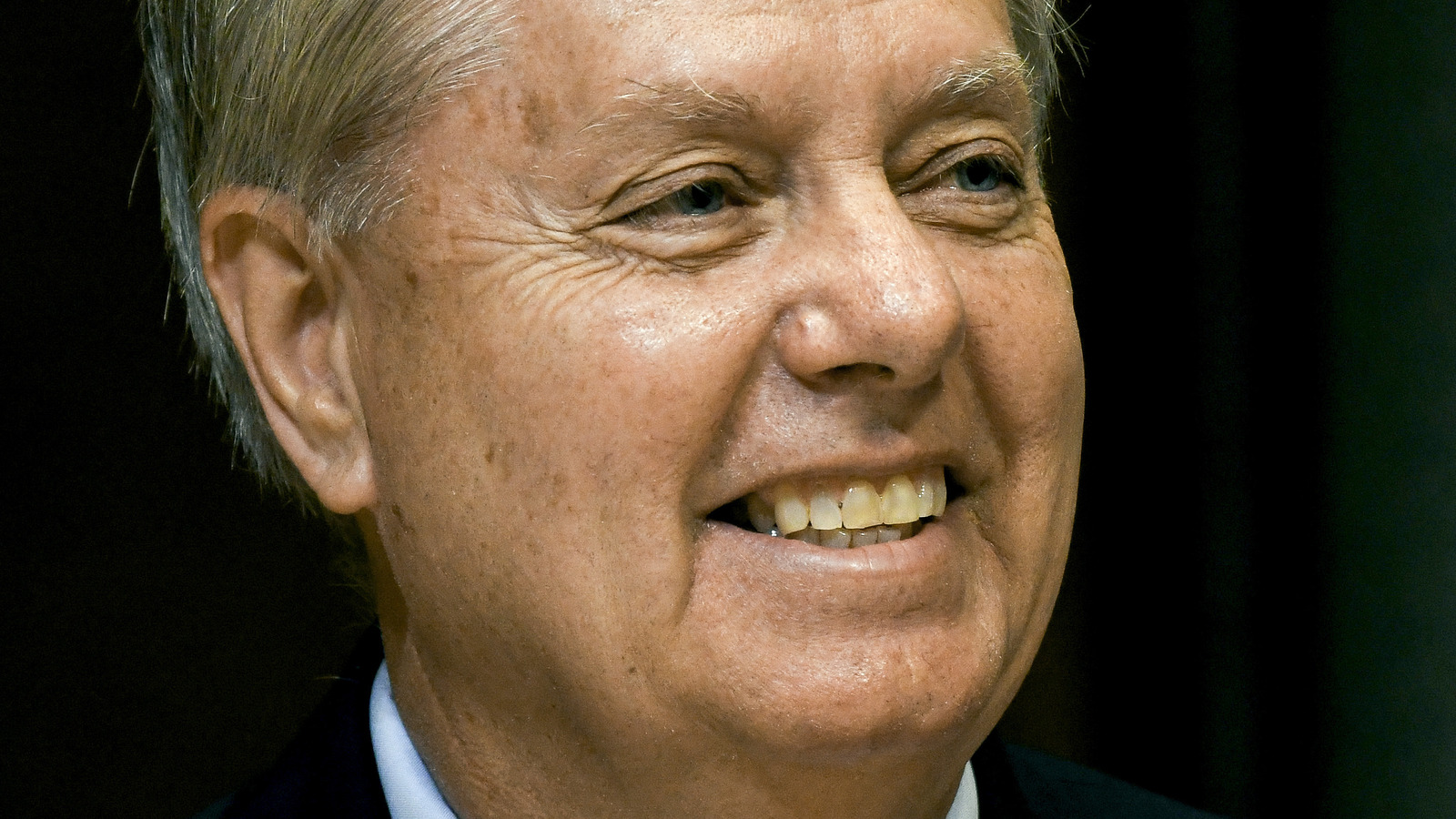 According to The Detroit News, South Carolina Sen. Lindsey Graham told a Michigan audience on September 25 that he hopes former President Donald Trump will run again in 2024. Speaking at the Mackinac Republican Party’s Leadership Conference, Graham said (via The Detroit News), “I don’t think Trump is listening. He might be … I hope President Trump runs again.” The South Carolina senator’s positive words came just days after a blow-up between the former leader and Graham.

On September 20, The Washington Post shared new information from the book “Peril” by journalists Bod Woodward and Robert Costa. The outlet reported that Graham and Utah Sen. Mike Lee reviewed Trump’s allegations of election fraud. According to The Washington Post, in the book, Graham had harsh words for Trump’s election fraud claims, saying they were at a “third-grade” level.

CNN reported that Trump pushed back on the information in “Peril” and lashed out at Graham, as well as Lee. Via CNN, Trump made a statement on September 23 from his Save America PAC, saying, “I spent virtually no time with Senators Mike Lee of Utah, or Lindsey Graham of South Carolina, talking about the 2020 Presidential Election Scam or, as it is viewed by many, the ‘Crime of the Century.’ Lindsey and Mike should be ashamed of themselves for not putting up the fight necessary to win.” But evidently, the former president’s statement didn’t deter Graham from supporting his potential 2024 bid.