What Does Kali Uchis and SZA’s New Version Of Fue Mejor All About?

By Amy Comfi
September 30, 2021
In
EntertainmentMusic

Kali Uchis dropped the new version of Fue Mejor recently and the new sultry R&B track features SZA singing in Spanish. We take a look at the song’s meaning in this article.

Fue Mejor is one of the most popular tracks from Kali’s 2020 album Sin Miedo (del Amor y Otros Demonios). SZA has been teasing a collab with the Telepatia singer since 2020 and the duo finally delivered their track with a music video.

In a statement about the new track, Kali explained, “This is Latin R&B, this is SZA singing in Spanish for the very first time, this is a spooky season, this IS the moment.”

While Kali starts the first verse, SZA jumps in and sings about getting over someone who wasn’t worth your time. His lyrics read, “Tú nunca fuiste mío, tú nunca fuiste mierda.” 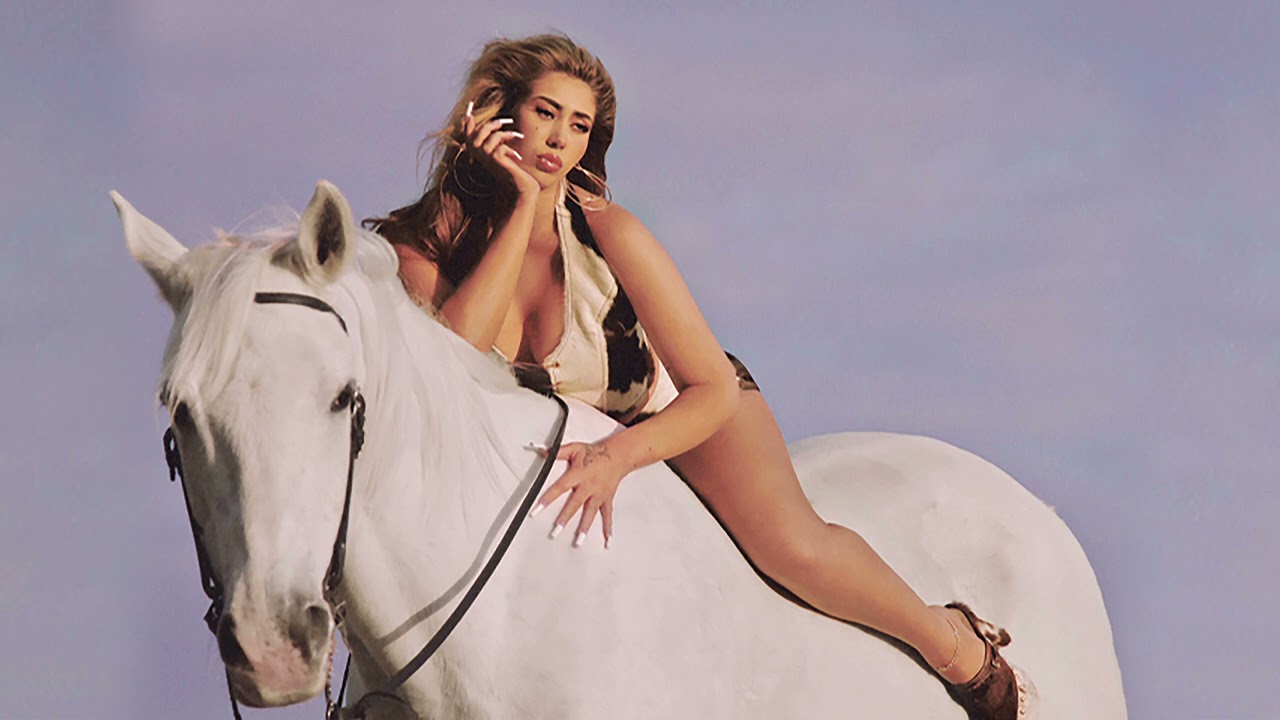 Roughly translated, it means, “You never were mine, you never were sh*t.” The duo then sings the chorus together.

The track Fue Mejor talks about the pain of being betrayed and the scars a bad relationship can leave on a person. Here are a few lines from the track:

Loosely translated in English, this means:

And I left in the Jeep at twelve
The backseat where I I met you
If I go, do not lose sight
There are things that get tattooed without ink

A look at SZA and Kali Uchis’ new music video

The Fue Mejor music video featuring SZA premiered on Kali’s YouTube channel on September 29. The video has been watched over 350,000 times already.

Daniel Sannwald directed this music video. The two performers are dressed in sensual outfits and sing over smoky sets. They are also surrounded by neon colors that look hazy.

SZA performs her part in a moving car while Kali sings in the background with other women and in a vehicle with a certain gentleman. The video ends with the two women in love getting heavy and hot.

Fans were thrilled to have their favorite artist’s collab on a much-loved song. These are some of the notable reactions.

Previous articleSpoilers For ‘No One Gets Out Alive’: Grim Truth Behind The Ending
Next article90 Day Fiance: Yara Zaya Reminisces First Date With Jovi Dufren