What Does Glen Thore Do for Living ? More On My Big Fat Fabulous Life Star Whitney Way Thore And Her Family. 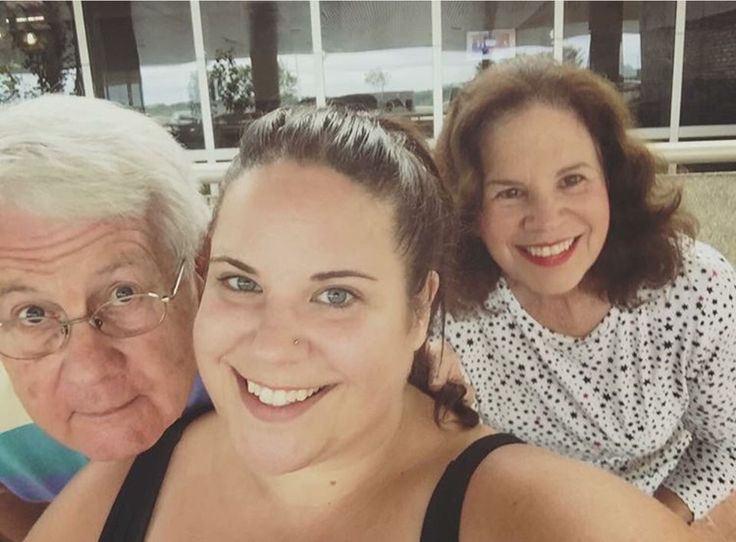 My Big Fat Fabulous Life spoilers and updates reveal fans of Whitney Way Thore know that she has extensive experience in theatre, having majored in it in college. The reality T.V. star has also lived in South Korea, where she taught English to children.

After returning to the U.S., the My Big Fat Fabulous Life star took up work as an on-air producer for a radio station in Greensboro, North Carolina, for a show called Jared & Katie in the Morning on 107.5 KZL.

Eventually, Whitney made a video of her dancing, which went viral. She used that opportunity to her advantage and created Fat Girl Dancing. This series eventually led Whitney to be approached by TLC. In 2015, My Big Fat Fabulous Life was launched.

My Big Fat Fabulous Life – What Would A Reality TV Show Be Without Family?

TLC reality tv show viewers know that the shows don’t revolve around their star because that would be boring!

Fans also know that Whitney is remarkably close to her parents and, since she’s been on the show, fans have become curious about her family.

So now, we’ll help to sort at least some of those concerns by discussing Glenn Thore, the My Big Fat Fabulous Life star’s father.

That’s have followed Thore’s dramas and triumphs over the years and got to know her parents a bit more after the heartbreaking saga around her relationship with Chase Severino.

My Big Fat Fabulous Life – Family Is Always There 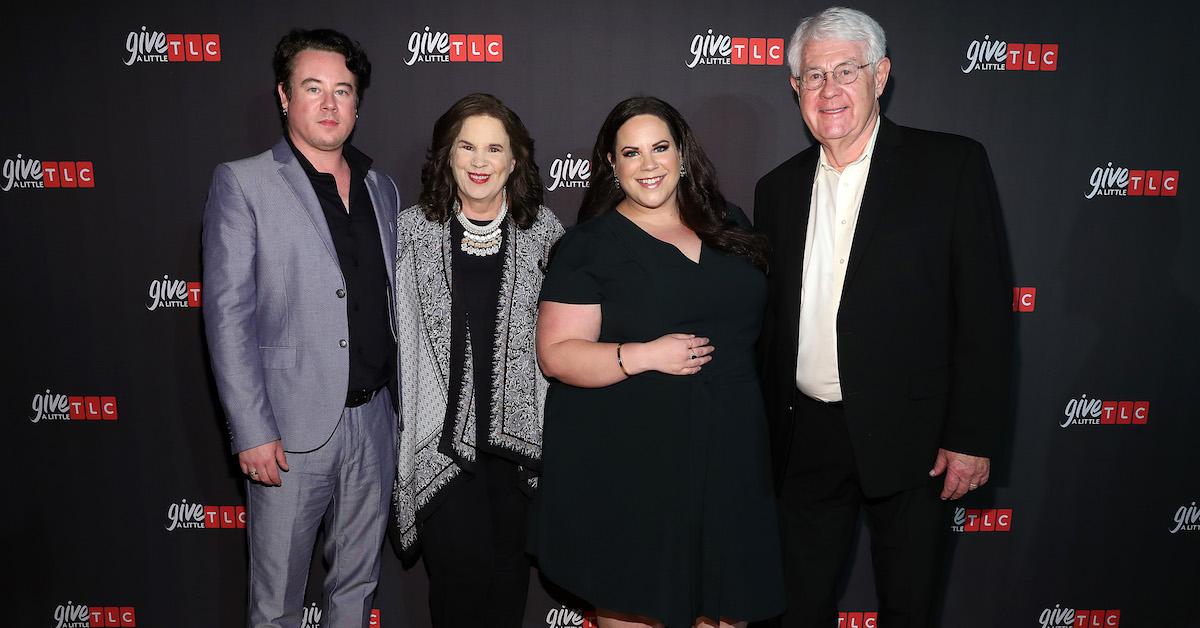 After Severino cheated on her with his ex-girlfriend, getting her pregnant, fans rallied around the reality T.V. star.

The show continued showing Thore’s struggled with weight loss as well as plenty of joyful moments from her personal life.

But where Whitney’s happiness shines through is when she interacts with her family. In the aftermath of her relationship with Severino, Thore was in quarantine with her mother, Barbara.

The show has also shown like on Whitney’s father, Glenn Thore. Though the show reveals very little about the reality star’s parents outside of her direct interactions with them, we do know that her father was once vice president of a printing company in Greensboro called PBM Graphics.

Glenn, according to the show, is still in the printing industry. According to his LinkedIn profile, the father of two works as a corporate manufacturing manager at Millennium Print Group, Morrisville, N.C. TLC’s My Big Fat Fabulous Life will have new episodes available on Tuesdays at 8 pm Central.

Previous articleMum makes helpful university pack for daughter and people are praising her for including condoms
Next articleBefore Edoardo Mapelli Mozzi, Princess Beatrice had a decade-long relationship with this man.