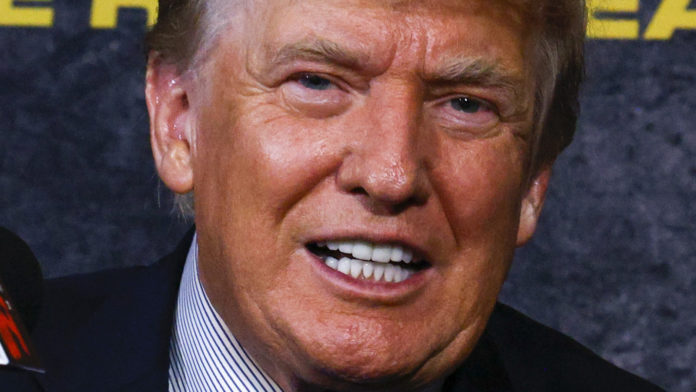 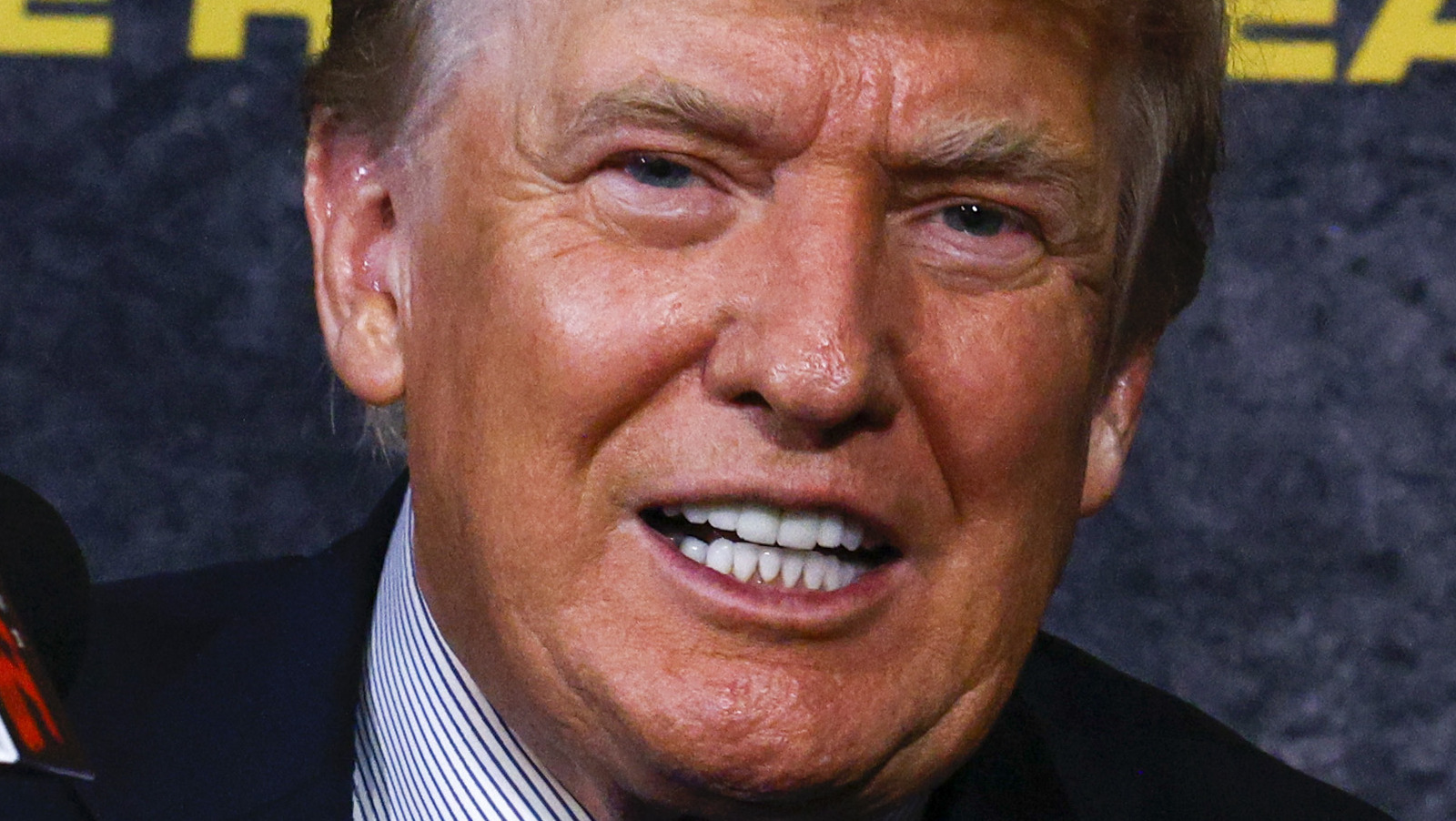 In his interview with Yahoo Finance, Donald Trump discussed his vaccine experience. Trump told the outlet, “I got the Pfizer and I would have been very happy with any of them.” Yahoo Finance reported that the former president and his wife Melania Trump got vaccinated in January before leaving the White House. Still, the Trumps did not share their vaccination status until March. The former leader told the outlet that he’s not sure if he’ll get a booster shot, “If I felt that it was necessary and let’s see where this whole thing is going.”