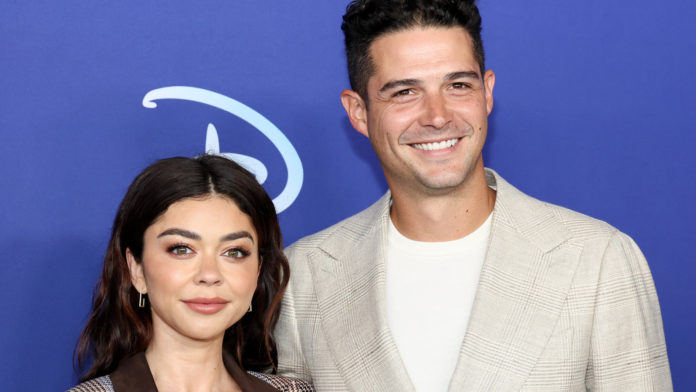 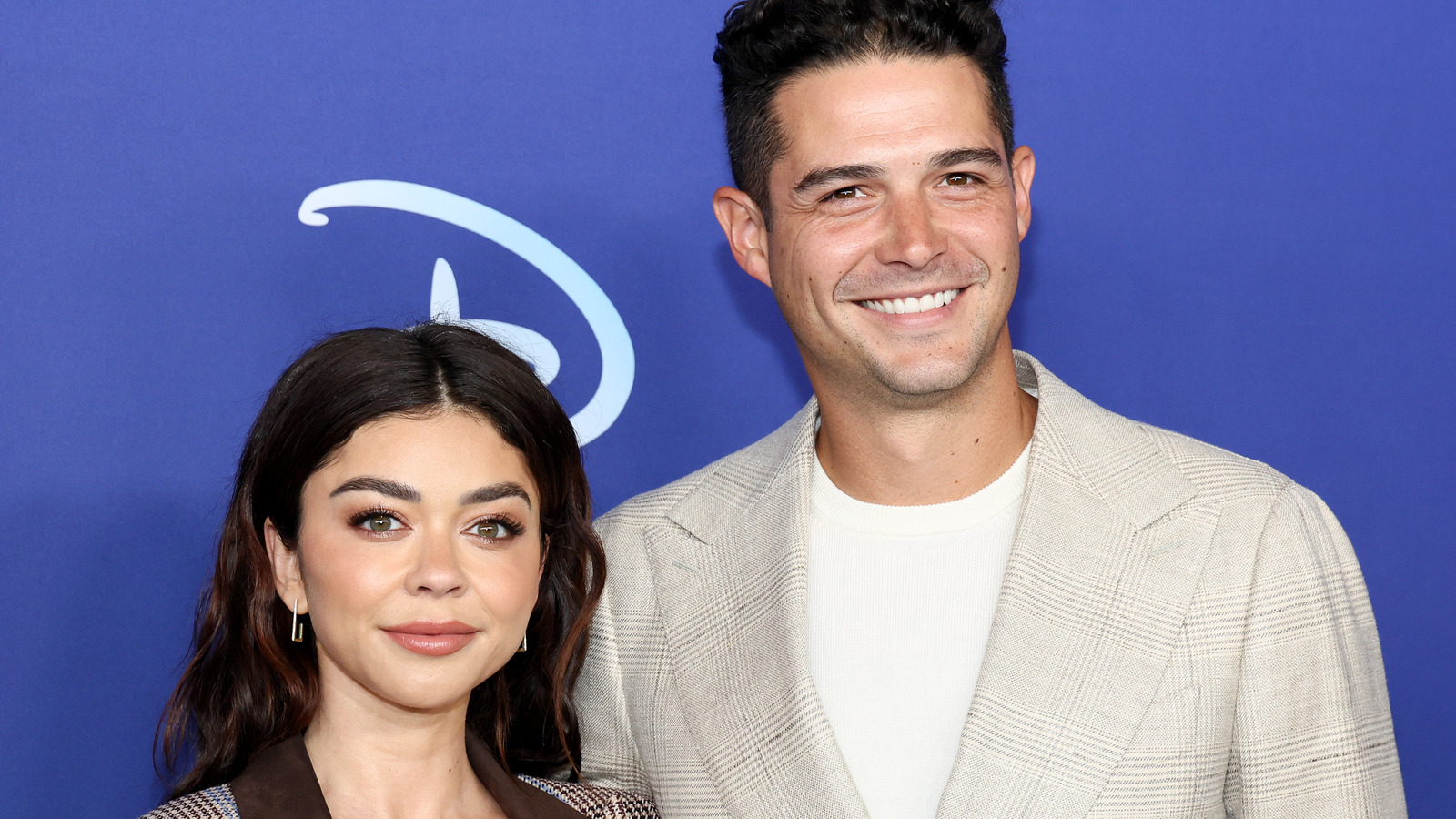 Wells Adams is excited about marrying Sarah Hyland. The cocktail mixer talked to Extra about their plans and said, “COVID delayed us twice. We are hoping to get this thing done this year. If not, we’re just going to [Las] Vegas. Powder blue suits, Elvis is doing it … Regardless, we’re going to get married.” Of course, this is not the first time that the star has mentioned that they may elope in Sin City.

In January, he told ET Canada, “Listen, we’ve postponed it two years in a row. If something else crazy happens this year, then we’re just going to go to Vegas.” And Hyland seemed open to the possibility when she appeared on “The Ellen DeGeneres Show.” She said, “But I am totally fine with eloping. Either Vegas or going to the south of France, just the two of us.” It seems as if Hyland is good with a small, intimate wedding.

Hyland also clarified why they had not taken the plunge yet. It seems as if Wells may be stalling because he wants certain things to be in place. She explained, “Wells is such a romantic and he wants everybody to be there.” She continued, “Maybe that says he loves his family more than I do, but I don’t know. I think that hopefully this will be the year.” Here’s to hoping Hyland and Adams can say their “I do’s” this year!