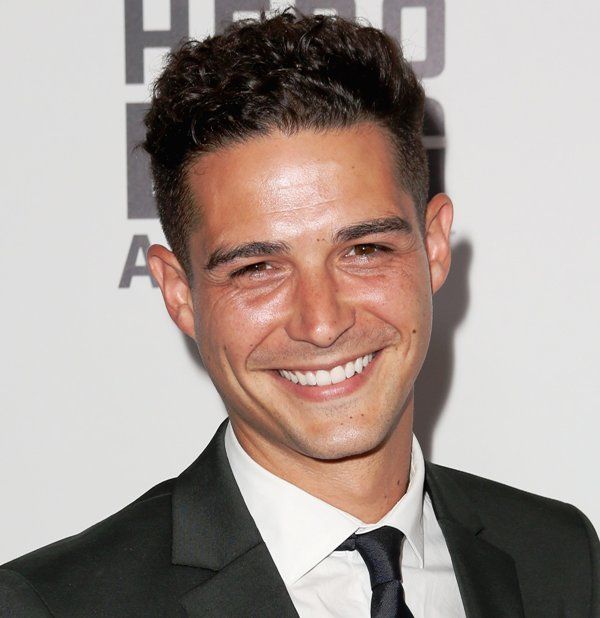 Something crazy is happening tonight on BIP, according to Wells Adams. The master of ceremonies told Access he’s been teasing something crazy happened during Season 7 that will probably never happen again. He said people had guessed it was the cake in the fire when Mari Pepin threw Demi Burnett’s cake for Kenny Braasch. Others speculated that it might have been Brendan Morais and Pieper James.

Wells says it’s not. It’s something that happens tonight. Wells is hosting this week, which is great for him because he’s played second string to several celebrities in recent episodes. Wells said if the crazy circumstances hadn’t been just right, this probably wouldn’t have happened with Ivan Hall.

What did Wells Adams have to say about the Ivan Hall claims?

Talking to Access, Wells Adams said about the shenanigans mentioned above, and those were pretty ordinary things. They were expected to happen in Paradise. He said, “The most bonkers for me had to do with myself and Ivan.” He teased it’s going to be a good one. In the preview, you see Wells ask Ivan, “Is there anything you need to tell me?”

The Access host asks Wells to give her a little more, and she says fans have picked up that someone mentioned a hotel. Adams states that Adams can explain why they had to evacuate the beach due to Hurricane Ivan without violating the NDA. He said, “When the cat’s away, I guess the mice will play.” the host then asked if Ivan broke the rules. Wells claims he does.

The Bartender Becomes The Host

Wells Adams said, “It’s such a weird thing that happens. I don’t think we’ve ever thought to make it a rule. But it is, and Ivan broke it.” The host at Access asks him how it is an official host. Wells said, “It was a long time coming while I’m doing all the heavy lifting.” The Hollywood types have their air-conditioned trailers, and he has to do the late-night rose ceremonies. He claimed that he believed they ran out of money and gave him the opportunity. 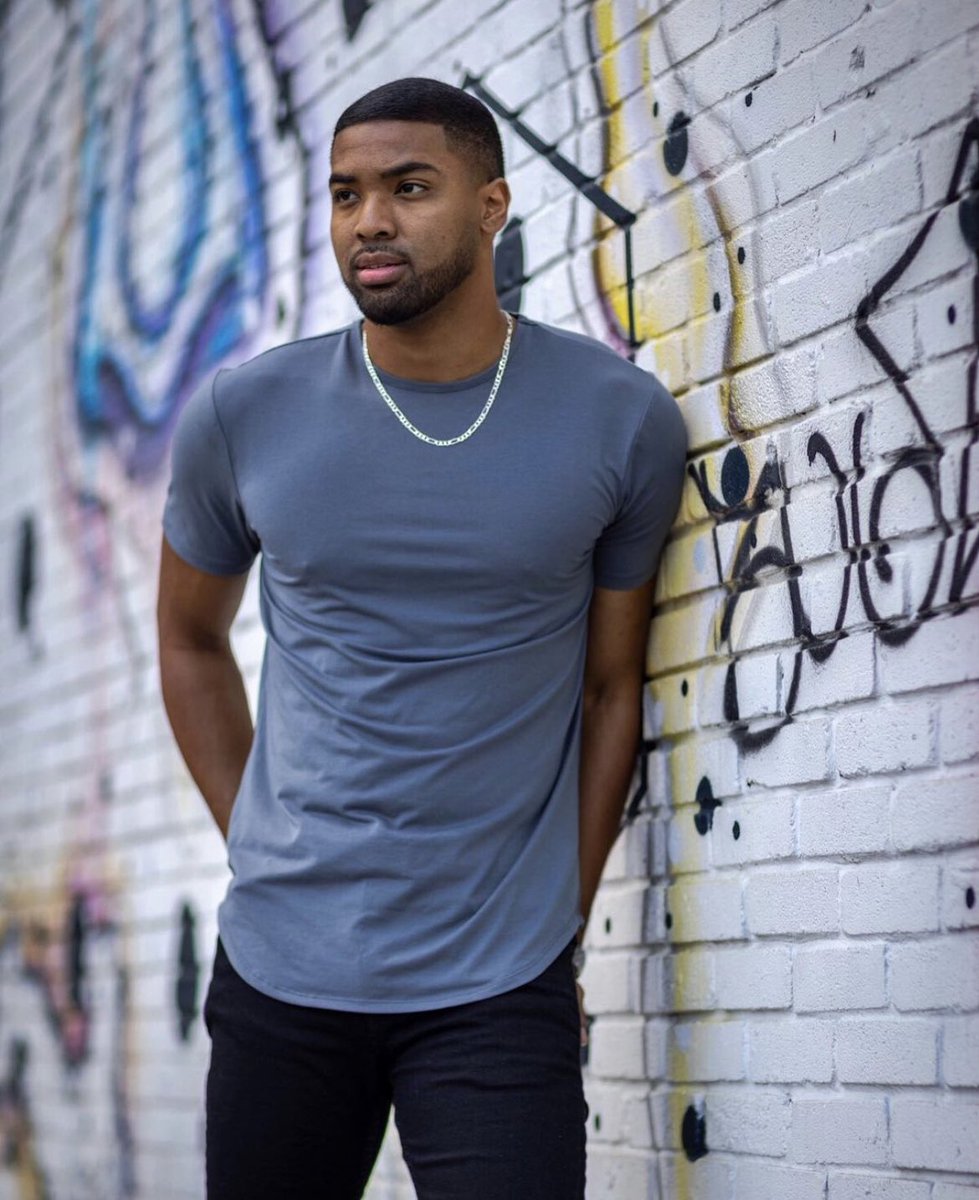 He claims that he was a radio host in Nashville for 15 years, which prepared him for hosting. She says that he would make the perfect host if there were a permanent replacement. He says he agrees, and he’s been sweating without a bar back behind the bar. He has had fun making the “best television show of the franchise,” in his opinion. When asked who he was shipping going into the last two episodes, he was shipping James Bonsall and Aaron Clancy. He said they are “chef’s kiss.”

What do you think Ivan did to get in trouble? Do you look forward to seeing how this plays out tonight? Please comment below.