We Might Know Why Rob Kardashian Skipped Kourtney And Travis’ Wedding 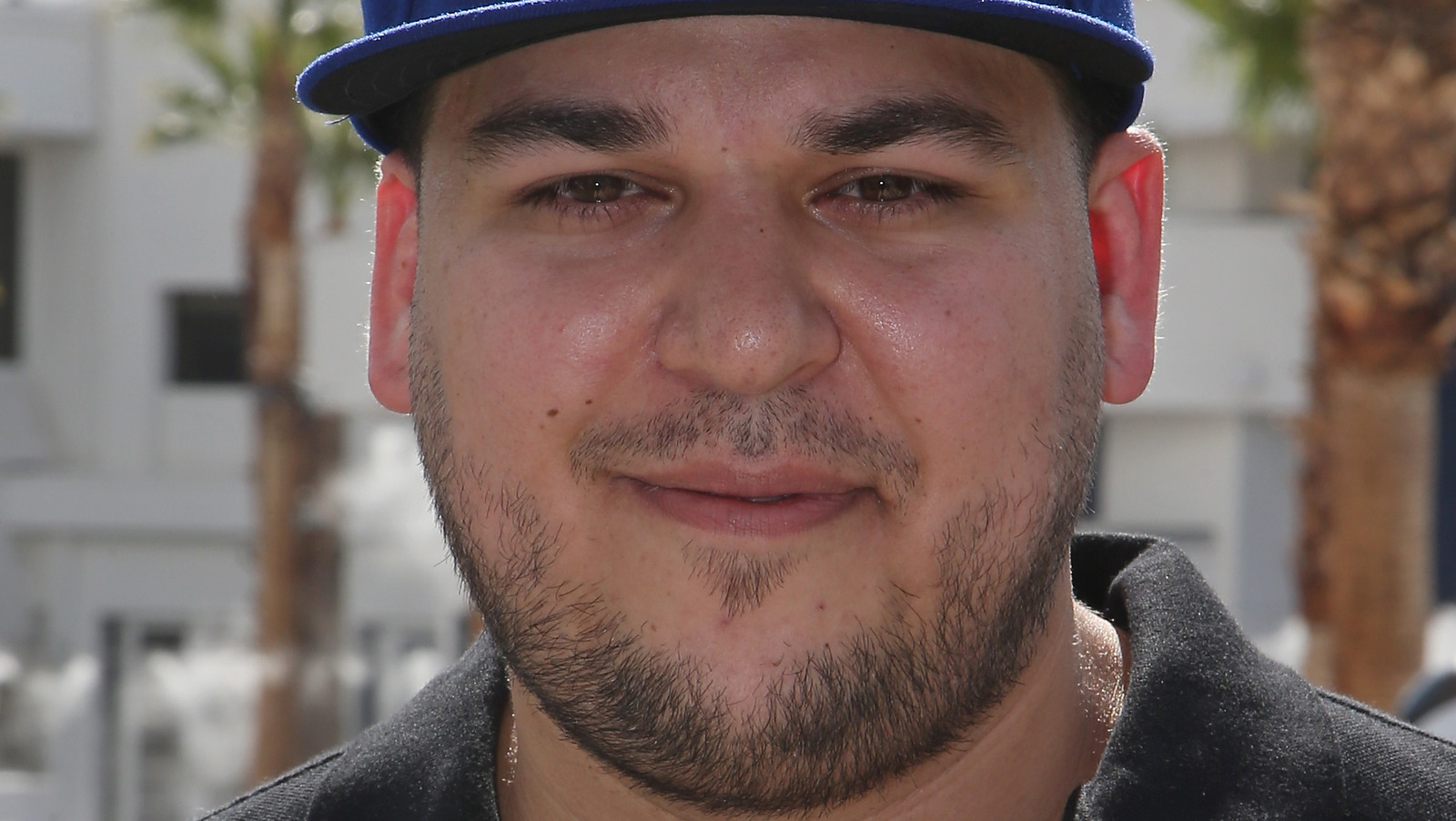 Kourtney Kardashian and Travis Barker’s lavish Italian wedding has been the talk of the tabloids, and media have also covered the fact that Scott Disick, Tristan Thompson, Kanye “Ye” West, and Rob Kardashian weren’t in attendance. While it’s likely that exes Disick, Thompson, and West were not invited, Rob’s absence was harder to explain. But, given his penchant for ducking the cameras, perhaps he was simply uncomfortable at the thought of attending a ceremony that was sure to be a media frenzy. A source confirmed as much to Page Six, telling the outlet, “Rob prefers to stay out of the spotlight, so he would’ve been uncomfortable going to such a high-profile party, even though it was for his sister.” Kourtney — who received support in the form of her momager Kris Jenner, sisters Kylie and Kendall Jenner, and sisters Kim and Khloé Kardashian — was said to be “understanding.”

Instead of jetting off to Portofino with the rest of his family, Rob opted to “support Kourtney from afar,” according to Us Weekly. “He is still very much private and prefers low-key celebrations where there aren’t a lot of photographers,” a source shared. “He doesn’t like being in the spotlight. The whole affair would have been too much for him.” That said, Rob is still planning to celebrate with his sister when she’s back in LA. The source added, “He loves his sister very much and is so happy for her and Travis.”