By Devisha Pareek
July 4, 2021
In
Entertainment 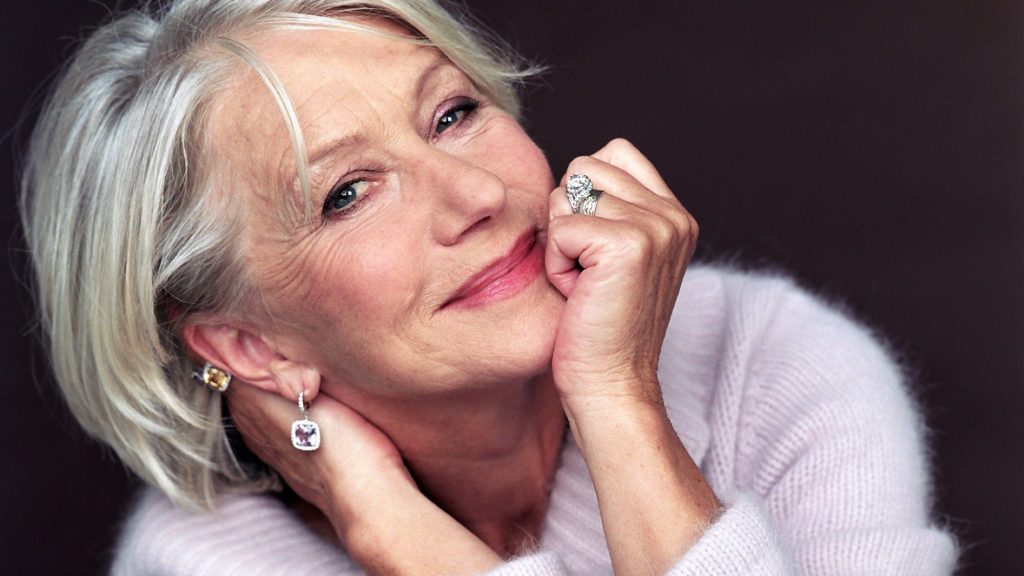 What if the animal world cracked jokes, did beatboxing, and what if we could see all that, This may sound unrealistic but BBC in its studio format has done exactly this. Combining the best shots and footage from nature BBC has added mind-blowing hilarious narration by none other than Helen Mirren to it and the outcome is a laugh out loud, one-hour unscripted comedy series ‘When Nature Calls’ that looks at the lighter side of the natural world.

Season 1 has 2 episodes titled “Let’s Begin at the Beginning” featuring a supermodel lemur and “Sup?” featuring A dragonfly movie star; an angry beetle.

How to watch ‘When Nature Calls With Helen Mirren’ for free?

To start your free trial on hulu.com, follow the steps: