By Tom O'Brien
March 3, 2022
In
EntertainmentCelebritiesUSAViral 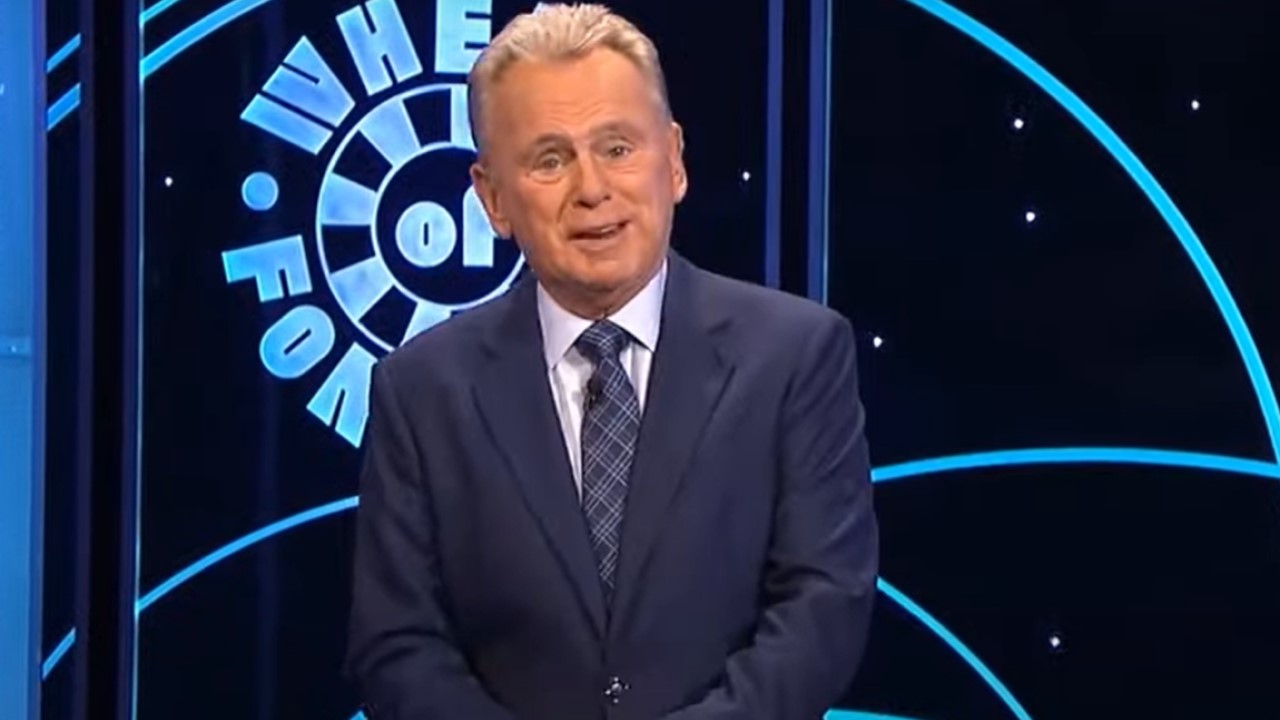 Wheel of FortuneThe show has provided viewers with many viral moments throughout the years. Many times recently, we’ve seen the game show in the headlines for the inconsistent enforcement of its rules — whether that’s A contestant must be kept out of the carShe seemed to win, or allowed a win after a person You gave an incorrect answer. However, the best moments of entertainment come from just one person. Complete failure to solveThis appears to be a simple puzzle. Fans who tuned in to March 1 episode of Wheel of FortuneIt was exactly that. Two contestants made several wrong guesses about a puzzle that was mostly solved in just two minutes. The third contestant kept getting hammered by the wheel.

The contestants were all looking for a Phrase. Laura, however, bought one. “O,”This brought the puzzle to a nearly complete state. “ANOTHER FEATHER  _N  YO_R  _A_,”All forward progress was stopped. This was the beginning of what could have been the most frustrating and hilarious two minutes. Wheel of Fortune’s 46-year history. The clip is below.

This might have been the worst two minute stretch in Wheel of Fortune history 😂 pic.twitter.com/lz6HynkkF5March 2, 2022

Laura’s first guess has my full support. “Another feather in your hat.” “Hat” is close enough to “cap” that I kinda think she knew the answer subconsciously, even if it never bubbled to the surface. But then Christopher then asked for a “G,” which was wrong, and I don’t even know what he was going for. Next up, Thomas landed on Bankrupt.

Then we were back to Laura, and she went straight for the solve, not willing to risk meeting the same fate as Thomas. Her guess? “Another feather in your lap.” … Why, though, Laura? Did you already have one feather in your lap, for either tickling or medical purposes, and you needed another?

This was actually my favorite part of the clip, because longtime hostess Vanna White made the slightest of advances forward to reveal the remaining letters, assuming Laura would be guessing correctly. Hearing “lap,” however, stopped her in her tracks! Christopher, who was just as stumped as Laura, then asked for “D,” because that’s the kind of game Christopher plays. Alas, there was none. Thomas, who was once again set up perfectly to swoop in for the win, spun the wheel and landed on Lose a Turn. Poor Thomas.

Back to Laura, and the third time’s a charm, right? She chose to spin the wheel this time and added the “P” to the final word! Success is imminent! Time to solve! “Another feather in your map.” [Very sad trombone.] That doesn’t even make any sense, and in a different way than her “lap” guess didn’t make sense.

This time, Christopher went Bankrupt, saving the world from him guessing “X” or something, and Thomas took his rightful place atop the throne. His guess added the “C” to the puzzle, and he solved with “Another feather in your cap,” surely to the exasperated cheers of viewers nationwide. Wow, there is no way Thomas could have expected that puzzle to go around three times to give him another crack at it after losing out two turns in a row.

As fans of anything are wont to do these days, a number of viewers quickly took to TwitterI was tempted to make a comment about the whole thing by being harsh with the contestants. And while I admit to a certain amount of schadenfreude here, we would all do well to remember that it’s surely much harder to be playing the game up on that stage than it is from the comfort of our homes. It’s easy to stick that feather in your map any time you want.

Recently, Pat Sajak His 40th Anniversary was celebratedAs host of Wheel of FortuneHe knows that viral errors can happen at any time, and is a master of his craft. Take a look at the time he Nearly conjured Candyman? Yes, we all make mistakes.

To find your nearest listings, check out Wheel of FortuneCheck out our listings in your area. 2022 TV ScheduleCheck out the latest and greatest shows.