Tommy Kirk, a very popular Disney child actor in the 1950s and 60s, has died at the age of 79. Fans are now wondering if the Old Yeller actor was gay. 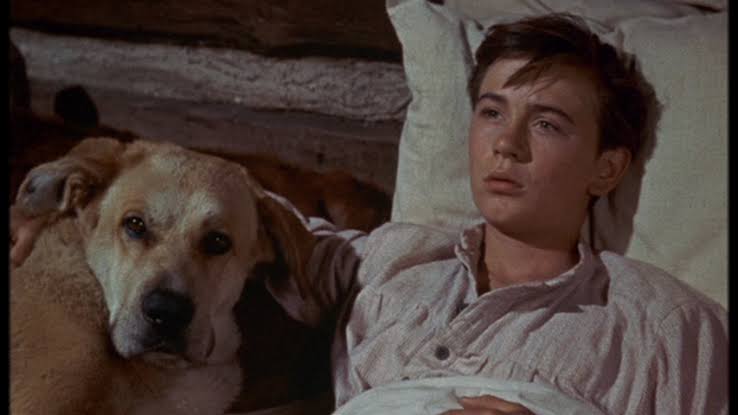 Tommy’s passing was announced on Facebook by his friend and fellow former child actor, Paul Petersen. The actor died at his Las Vegas residence on Tuesday, September 28th.

In his Facebook post mourning the loss of his dear friend Tommy, Paul wrote, “Tommy was gay and estranged from what remains of his blood-family.”

Previously, the actor had openly admitted the truth about his sexual orientation and how it affected his career in several interviews.

In a 1993 interview with Filmfax magazine writer Kevin Minton, Tommy talked about realizing he was gay at age 17 or 18, and that his sexual orientation had destroyed his career.

The Swiss Family Robinson star said, “Disney was a family film studio and I was supposed to be their young leading man. After they found out I was involved with someone, that was the end of Disney.”

He further said that his teenage years were very unhappy, as despite realizing his sexual orientation, he had no outlet for these feelings.

In 1964, while filming The Misadventures of Merlin Jones (1964), Tommy who was 21 at the time, started seeing a 15-year-old boy. The Disney execs soon learned about the relationship through the boy’s mother, and Tommy was let go. The actor returned for one more movie, Merlin Jones sequel The Monkey’s Uncle (1965).

In his heartfelt post, Paul wrote that Tommy, “lived alone in Las Vegas, close to his friend…and “Ol Yeller” co-star, Bev Washburn…and it was she who called me this morning.”

The actor went on to reveal that because Tommy was estranged from his blood relations, his industry friends ‘in a minor consideration’ became his family.

Tommy’s cause of death has not been revealed. However, a TMZ report states that no foul play was suspected in the star’s death.

When news of his death broke, tributes to the ex-child star began pouring in.

A look at the Tommy’s other movie roles 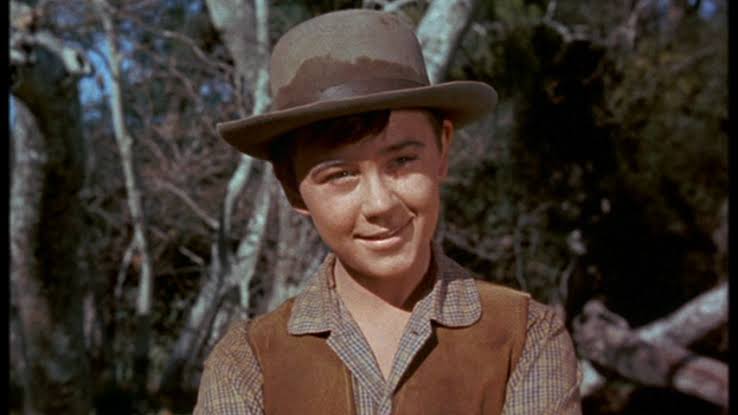 During his time with Disney, Tommy starred in classic films like Old Yeller, The Shaggy Dog, Savage Sam, Bon Voyage and more. As he was let go from Disney’s upcoming projects, he forayed into other genres of films. Some of his popular beach party movies are the 1964 film Pajama Party, The Ghost in the Invisible Bikini (1966) and It’s a Bikini World (1967).

He also starred in low-budget sci-fi films that ranged from drive-in fare to cult classics, including Village of the Giants (1965), and Mars Needs Women (1968). He continued to make appearances in films throughout the 1990s and early 2000s and starred in Billy Frankenstein (1998) and The Education of a Vampire (2001).