An airplane was forced to make an unscheduled stop after an unattended child attempted to open an emergency exit mid-flight. The captain of the Citilink plane, headed to Batam from Jakarta in Indonesia, took the precautionary measure of grounding the aircraft after the incident on Monday afternoon. 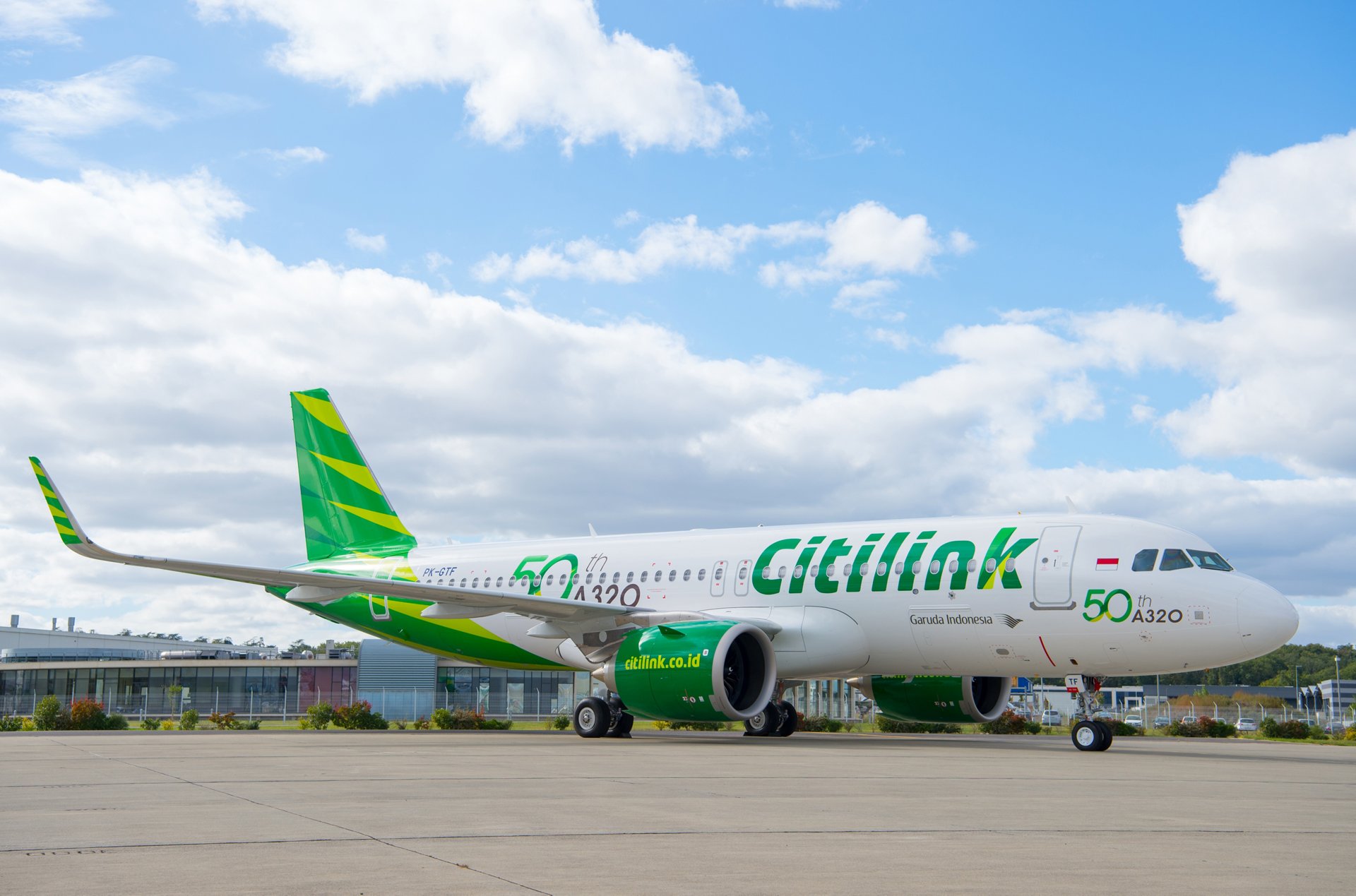 The plane made the unscheduled stop in Palembang’s Sultan Mahmud Badaruddin II Airport at 4:05 pm, around 10 am UK time, Coconuts reported.

“The cabin crew immediately sought an explanation from the child’s parents. The parents were also required to make a statement to the authorities at Sultan Mahmud Badaruddin II,” Citilink Corporate Secretary and CSR VP Diah Suryani said in a statement published yesterday.

The airline said the child wasn’t being supervised by their parents when they attempted, but thankfully failed, to open the door. The aforementioned title reported that no sanctions have been announced for the parents thus far. Children under 12 years of age are temporarily not allowed to travel domestically between provinces, districts, or cities but this child had received special permission, the same title reported. The plane eventually touched down in Batam at 7:52 pm.

In late 2019, a man suffering a panic attack tried to open the door of a British Airways flight to Saudi Arabia in midair and had to be stopped by fellow passengers, including the brother of the boxer Dillian Whyte.

However, it’s “physically impossible” to open it during a flight, according to Insider. But this doesn’t stop people from trying. A man tried to open a door on a Delta flight from Los Angeles to Atlanta in June this year, prompting the crew to ask for ‘strong men’ to help subdue the passenger.