The climax of Netflix’s Virgin River Season 2 made it pretty clear that the show will be renewed and the audience will surely get another amazing season. Season 2 left us two major questions revolving around the fate of Jack and Doc’s health. So, what twists and turns are waiting for us in Season 3? Let’s dig into it. 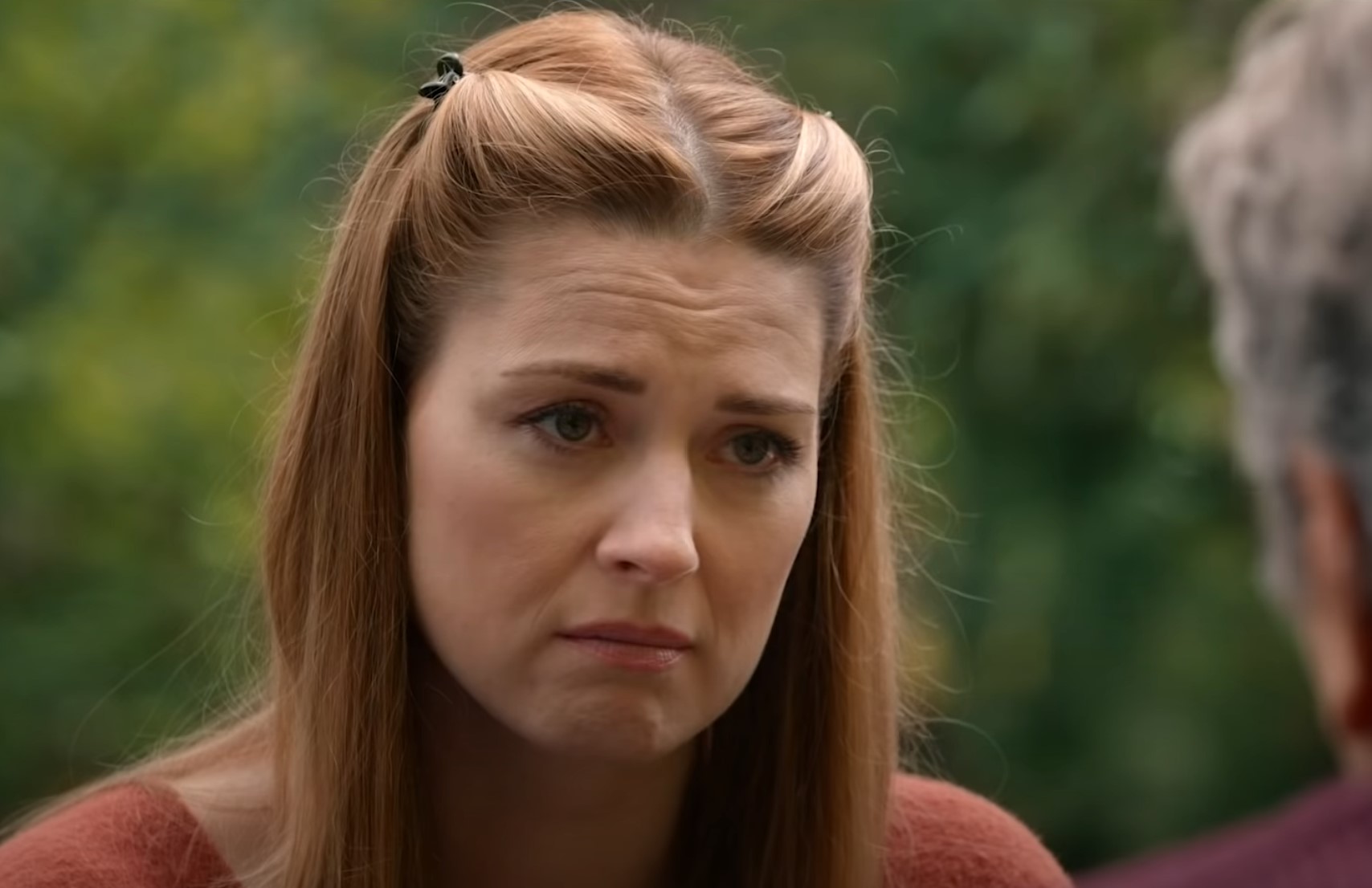 Netflix’s top romantic drama show, Virgin River came up with its second installment on November 27, 2020. The second chapter left the fans wondering about the next episodes. It delivered the ultimate nail-biting cliffhanger that shocked the fans. If you are a fan of the Virgin River series, binge-watching Season 2, now it’s time to explore deeper into the plot as Season 3 is officially coming up soon. 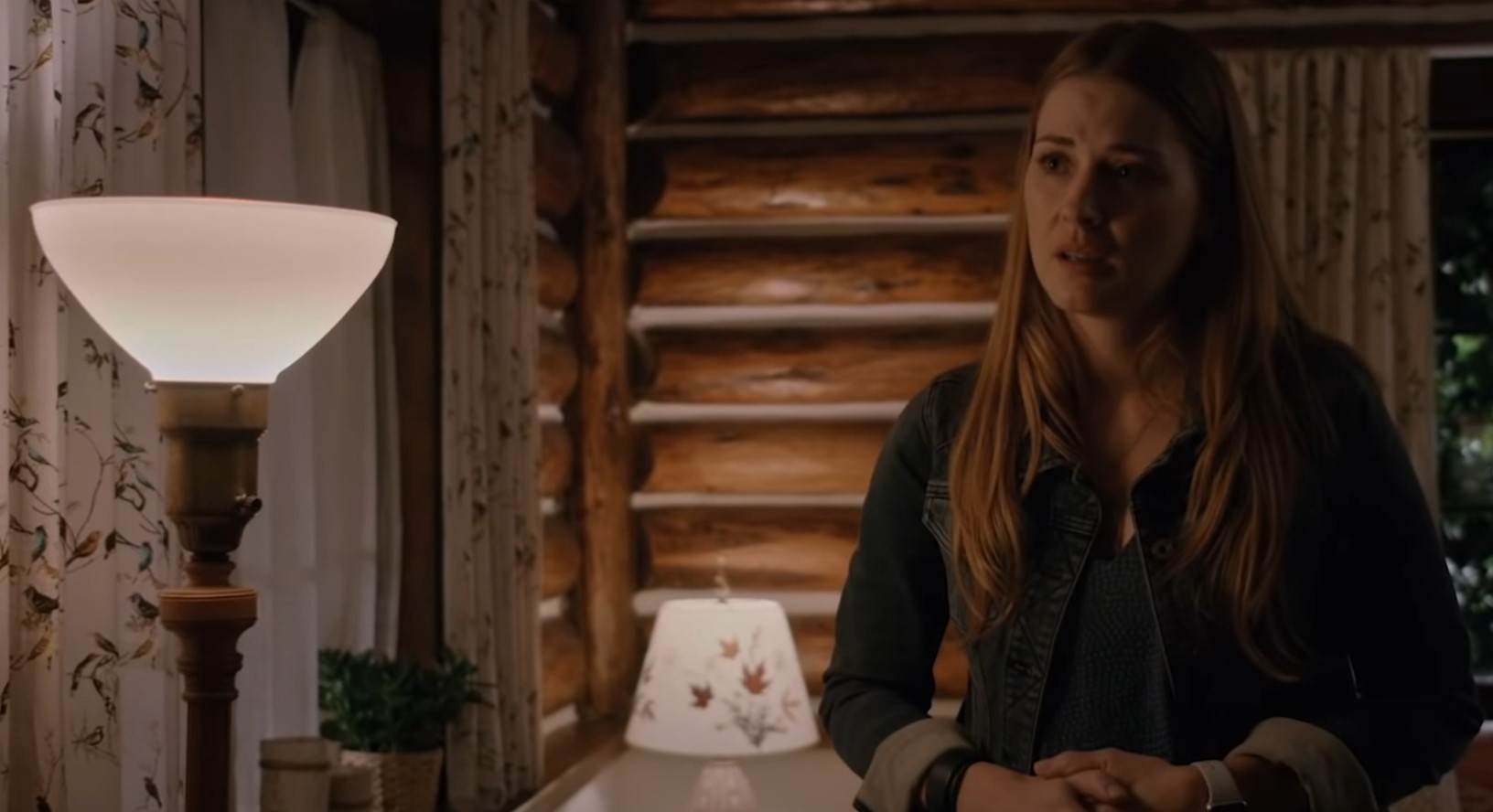 Netflix revealed some of the hot details on the upcoming season through the official trailer. The trailer is loaded with suspense, drama, and thrill. It reveals some of the major points the audience was craving for. The two major questions about Doc’s health and Jake’s fate seem to be unveiled. Doc will most likely turn blind, while Jake will manage to save his life from the shocker. But there are many more mysterious to be unwrapped in Season 3. Especially when it comes to the relationship between Doc and Hope. Meanwhile, the trailer highlights some curiousness among Mel and Jack. So, what will this lead to? Let’s wait till July 9 to witness another roller coaster ride.

Make sure to stay tuned as we will provide you regular updates on the upcoming movies and series.