The rom-com American drama series was voted as one of the most favorite Netflix picks, before January 2021, with audiences enjoying binging it worldwide. The show was praised for its simplicity of characters, the serenity of the plot, and capturing the depth or essence of life.

The plot of the series premised around a fed-up girl who wishes to start her life afresh by moving to the countryside, the Virgin River. She anticipates her life to be easy and simply less complicated from the city side, but things turn out the opposite.

This beautiful effervescent story has been on-demand for a third season; well, the hope is there as the sources have confirmed the production details, taking board from August 2020 and will conclude up to December 2020. 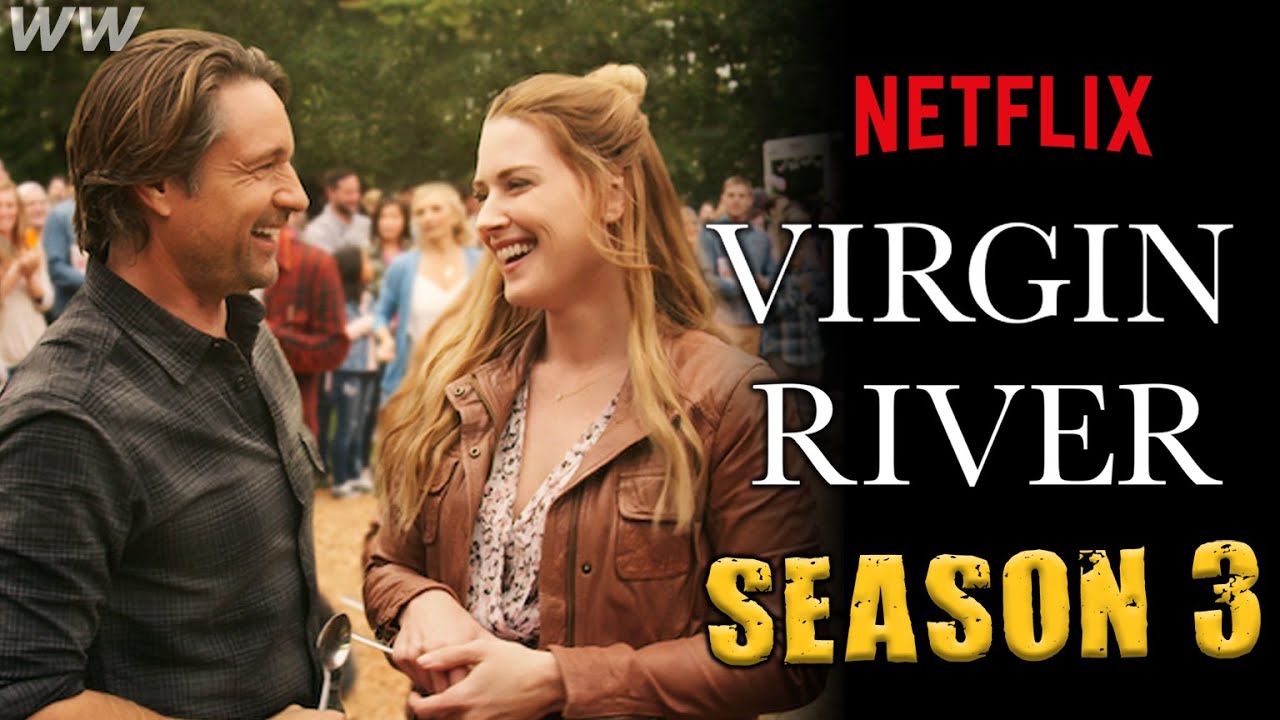 The most compelling evidence to factor this is the official tweet featuring both the main leads on the series’s sets, hinting to the viewers of an impending release.

Other sources have speculated that the third season has already wrapped up. The series will be releasing later, maybe this year or early 2022, as the tedious process of post-production work remains pending still.

The cast for season three shall comprise Martin Henderson, Alexandra Breckenridge, Jenny Cooper, Grayson Maxwell Gurnsey, Tim Matheson, Benjamin Hollingsworth, and Colin Lawrence. These will be returning with the season; other than this, some new members such as Jasmine Vega as Stella, Zibby Allen as Brie, and Stacy Farber as Tara Anderson shall be seen gracing the screen.