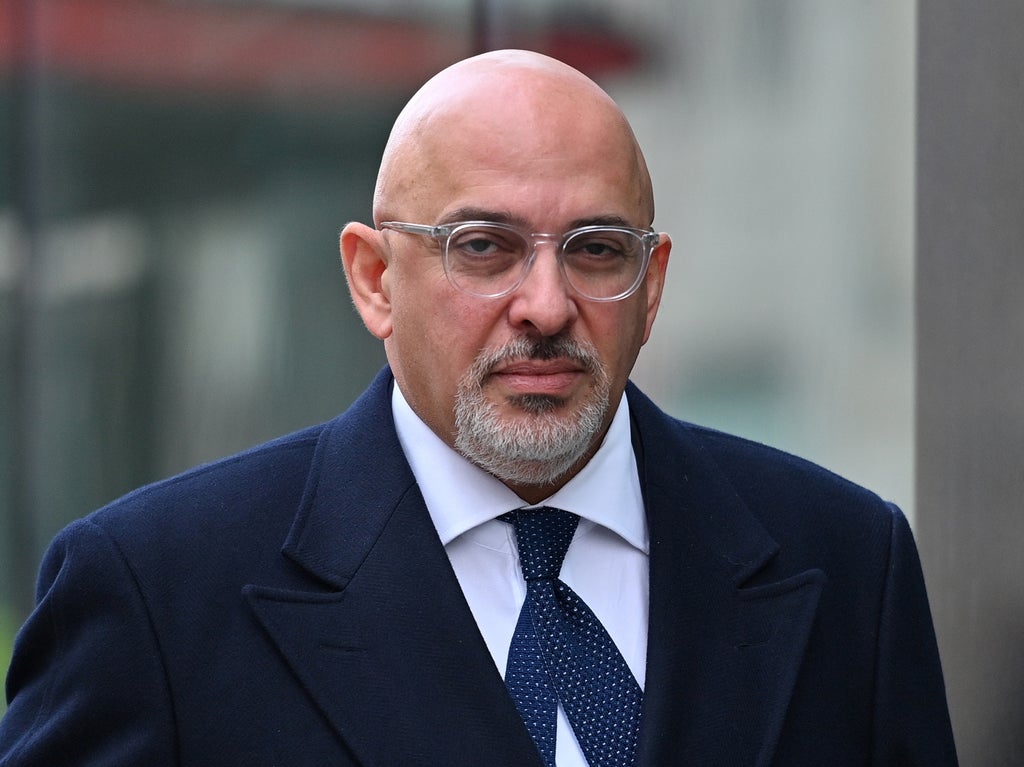 A viral video appears to demonstrate that the Conservative claim that Labour called for a lockdown in December is false.

Tories have been parroting the Labour lockdown claim in recent days, with the accusation cropping up during last week’s PMQs and during a BBC interview with Education Secretary Nadhim Zahawi.

In a video that has now been viewed 370,000 times, the interview with Zahawi has been juxtaposed with a December interview with the Shadow Health Secretary Wes Streeting.

Speaking on BBC’s Sunday Morning, Zahawi said “Labour wanted to lockdown before Christmas” before being challenged by host Sophie Raworth who said that wasn’t the case.

Zahawi doubled down and said: “Play it again. Wes Streeting, on the 19th of December, said if you act fast and hard you do better – actually advocating for a stronger lockdown… you can check the interview, Sophie.

“He was advocating for stronger lockdowns. In the New Year, he said ‘isn’t it wonderful that we didn’t lock down’.”

The clip then cuts to an interview with Streeting which appears to contradict Zahawi’s claim.

Speaking to Trevor Phillips on Sunday on Sky, Streeting was asked if he would support the government if they were to bring in further restrictions, such as a further lockdown.

Streeting replied: “Well I don’t think anyone wants to see a lockdown and I hope we don’t have to…”

Interjecting, Phillips asked if the data and scientists tell us that a lockdown is what’s needed, would he be prepared to vote for another lockdown.

Streeting said: “I don’t think that a lockdown would be necessary if the government take action sooner rather than later so I’m not trying to be difficult about this, we’re going to see the chief medical officer and the scientific advisor… we’ll follow the advice”.

In the same interview, Streeting said: “We will put public health before party politics”.

Streeting also posted a tweet accusing the Tories of lying over the lockdown claims.

Speaking on Times Radio before Christmas, Labour leader Keir Starmer was asked why he wasn’t calling for a circuit-breaker lockdown in 2021 when he did in 2020.

“So what we want is, we’ve asked ourselves quite a difficult question which is ‘what does a responsible opposition acting in the public interest do at a moment like this?

“And the answer is we act in the public interest and we act to protect public health and therefore, the government needs to get a grip and needs to come up with a plan. We will look at it just as we did last week with Plan B, if we think it’s the right measures, we will then support it.”

He went on to say we’re in a different position compared to earlier in 2021 or in 2020 because now “it’s clear the government can’t get through public health measures on its own votes”.

His comment on the government being unable to pass measures “on its own votes” followed Plan B passing amid a Tory rebellion in mid-December.

When asked if further restrictions – such as those introduced in Wales and Scotland – could be seen in England, he said they would consider what plan the government puts forward and said “it’s far better if we can act as four nations together”.

Previous articleBob Saget made a final appearance on AFV for a heartbreaking reason
Next articleAfter having a stroke and stretching my neck, I was unable to talk or move when I woke up.