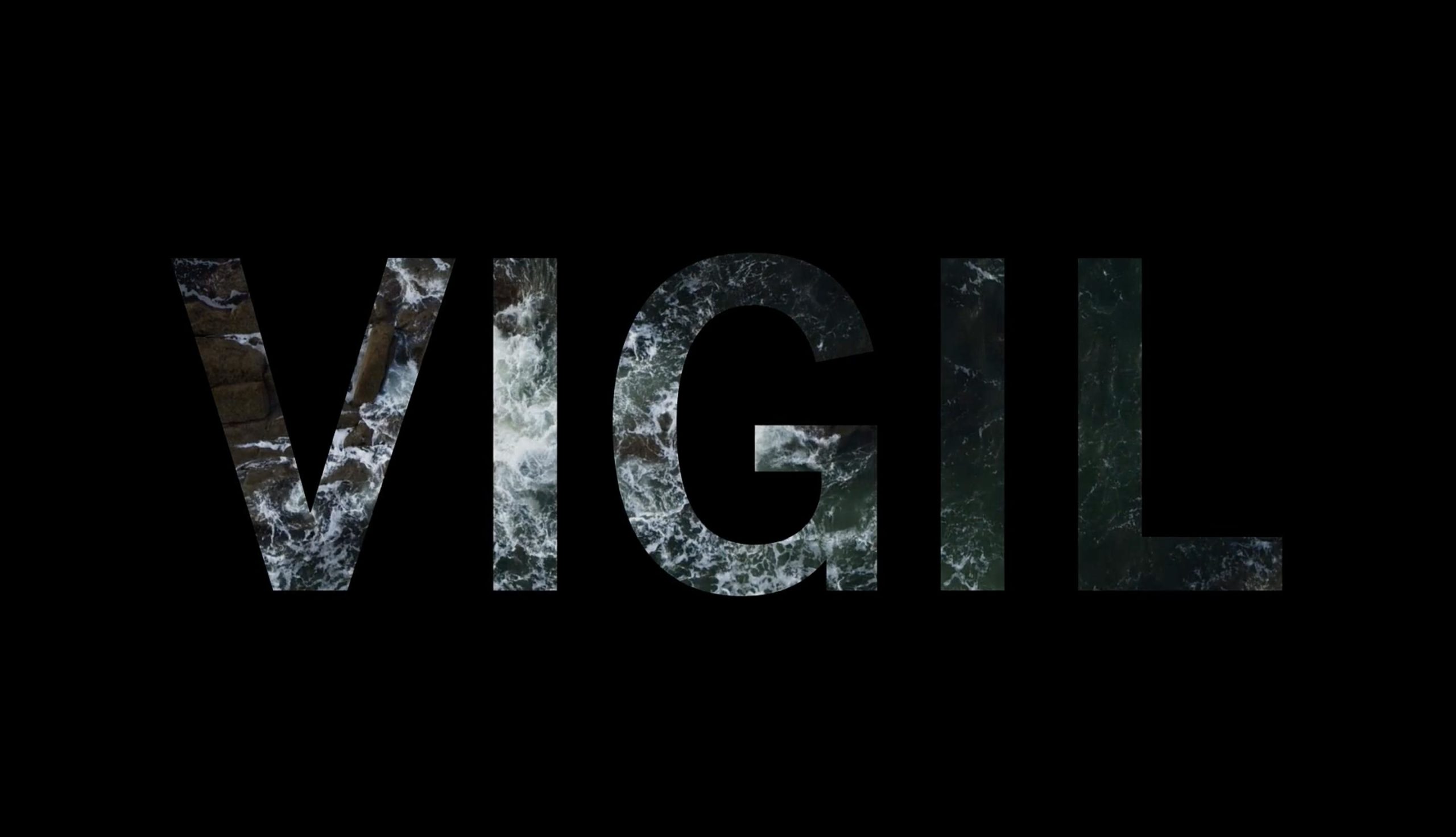 Vigil: Jackie becomes the latest victim on board the submarine.

We’re now halfway through the hit BBC series Vigil, and fans believe they’re closing in on the killer.

After discovering that Galley cook Jackie Hamilton’s son was miraculously getting released from his 10-year prison sentence in Indonesia after just one year, she went in search of her bunk, where she found discolored bed linen with the same stains as Burke’s fleece.

Silva went to the Captain of HMS Vigil, Neil Newsome (Paterson Joseph), with the finding as she believed it was connected to Hamilton’s son.

As the captain announced the missing cook (Anita Vettesse), coxswain Elliott Glover (Shaun Evans) was seen quickly changing the direction he was walking in.

After five minutes had passed, and Hamilton hadn’t emerged, Silva went to find her herself and was told by a crew member that the coxswain had gone to look for her.

Silva later found the chef dead in the storeroom, covered in vomit, presumably from the toxin.

The episode concluded with the detective being tackled by a mysterious masked man who many fans believe to be Glover.

Taking to Twitter to comment on the cliffhanger, one person said: “Is Coxswain Glover going to kill DCI Silva, or was he trying to save her by pushing her out of the way with his gas mask on. Why did he go looking for Jackie? He seemed very concerned when she was being ordered to go to the control room onboard #Vigil Can’t wait till next week.”

Another fan wrote: “Every time it’s someone new that’s guilty #Vigil But you know what… I’m stuck on the coxswain.”

A third commented: “How’s betting the cook on #Vigil is dead by the hands of the coxswain.”

“Right, so I reckon the Coxswain is the Russian asset and made a deal with the Chef to kill Burke for Indonesia to release her son,” said someone else.

But others wondered whether he could have been trying to save her, as one person said: “Was Amy being attacked or saved at the end? It looked like the chef had been poisoned, so was that the coxswain in a gas mask saving her?”

Another wrote: “So we’re agreed that masked man is the Coxswain, but he’s trying to save her from killer fumes. Right?”

Do you think that the coxswain is guilty? Let us know in the comments.

Previous articleNew Theories on General Hospitals Is Esme Prince Daughter Of A Real Monster ?
Next articleHere’s All You Need To Know About Pat Sajak’s Daugter Maggi Joining Wheel Of Fortune