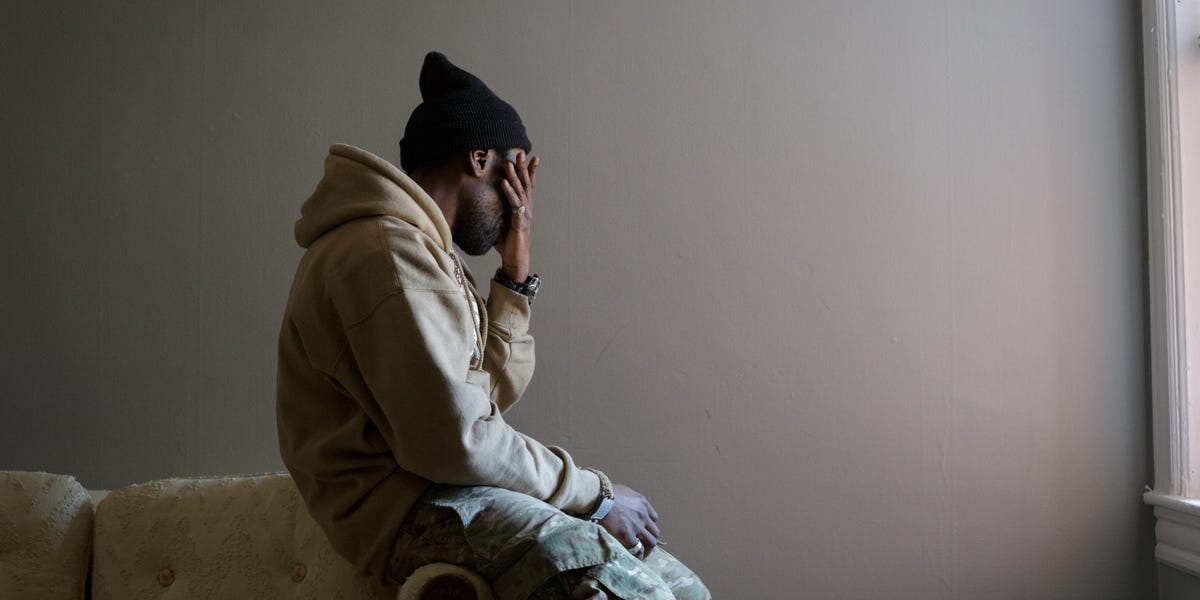 According to an Annotated Record, the incident occurred at the LaSalle Correctional Center located in Urania, Louisiana in February 2020. Insider report by John Washington and José Olivares.

“I was struggling to breathe. I couldn’t move. I was feeling so weak,”The victim, a Cameroon asylum seeker named Brandon, spoke out to Insider, recalling how guards had dog-piled on top.

Brandon was playing a videogame in the rec room at the correctional centre where he had been kept for five month.

Brandon was watching from the sidelines when a Salvadoran man began to joke around with Brandon and cover Brandon’s eyes. Brandon then raised his hand to mock punch him.

Minutes later, the guards confronted Brandon, telling him he was being transferred to a new dorm – which meant away from fellow Cameroonians and the other Africans he had befriended, according to the report.

Insider has leaked surveillance video footage showing Brandon being followed by three security guards as he walks down a hallway.

One of the guards grabs him at the shoulder as he approaches the camera and pushes against the wall.

The guards are seen pushing Brandon’s head against the wall, putting him in a chokehold and spinning him around before tying him to the floor.

Brandon, who was then placed in solitary confinement for three days, said to Insider that this is how he felt. “because I was Black and from Africa.”

Brandon realized that he had in his bag a CD that contained a recording of the guards confronting him when he was finally released. Brandon doesn’t know how the CD got there.

LaSalle Corrections has not responded to multiple requests for comment.

According to Insider’s report, immigration lawyers and detainees described a troubling pattern of anti-Black racism in detention centers for migrants.

Previous articleAuthorities say that a man who allegedly drove 70 MPH and smashed his car into a homeless camp, killing four, was drunk.
Next articleFBI’s latest episode had to change a shooting scene in order to be safer