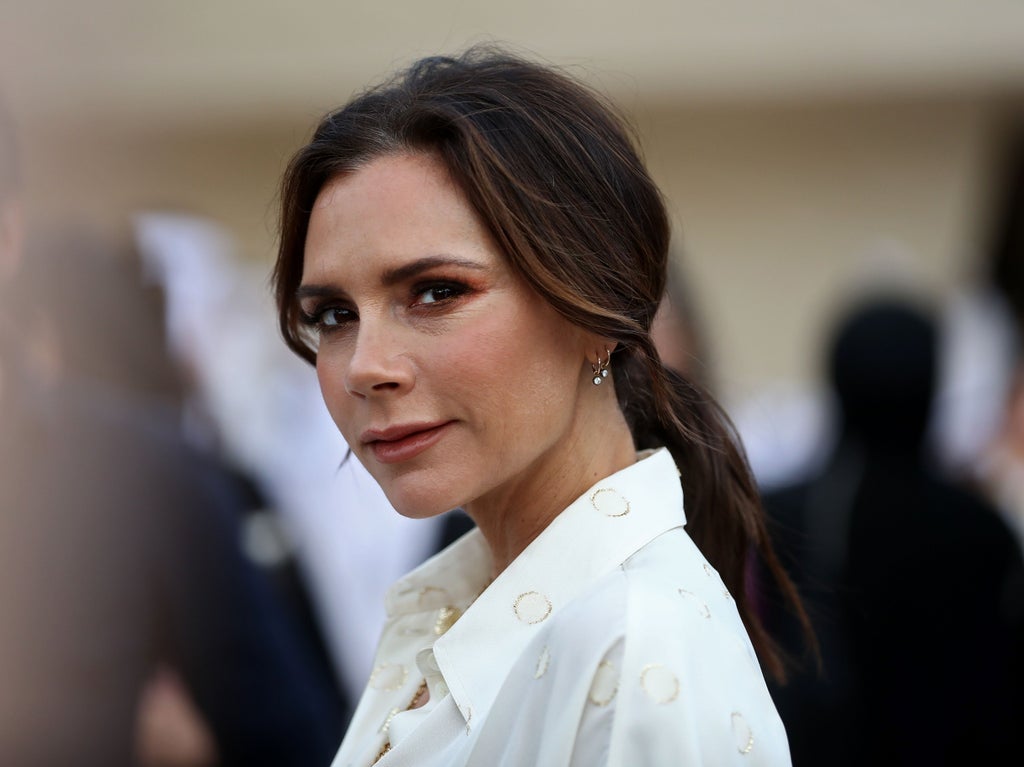 Celebrities get to dine at some of the best restaurants around and, as a result, have access to some of the finest food in the world.

But Victoria Beckham has left people baffled after revealing her favourite food is actually something incredibly simple – toast sprinkled with salt.

And that’s not all.

Speaking to Ruth Rogers on the River Café’s Table 4 podcast, the 47-year-old fashion designer admitted that she was a restaurant’s “worst nightmare” thanks to her plain food palette and the dish she most likes to order.

“This is where I sound even more boring in the food department. I like whole grain toast with salt on it. It’s that carbohydrate that makes you feel comforted and I love salt,” Victoria agreed.

“To most restaurants I’m probably their worst nightmare,” She continued.

“I love some steamed vegetables, some balsamic vinegar and then to season myself. I like things to be cooked in a very simple way. I don’t like oils or butters or sauces.”

Gordon Ramsay, celebrity chef and friend of the actress, has raised eyebrows at her strict diet.

“Even Gordon Ramsay, a very good friend of ours, says he’s never seen anybody as disciplined about the way that they eat,” She agreed.

While acknowledging she is “not the most exciting eater”, Beckham said she does like a tipple with her dinner.

“I’m not the most exciting eater but I do like to have a drink with my dinner and I can become a very good dinner guest,” She said.

It’s safe to say that listeners were baffled by the toast and salt revelation.

Others raised concerns about her strict diet:

Someone else pointed out that they had never seen a story by which a man “describes enjoying a diet of bland bread and flavourless vegetables.”

Though a person on Twitter did defend Beckham’s food preference by explaining that they used to make the same snack.

It’s the spice of life!