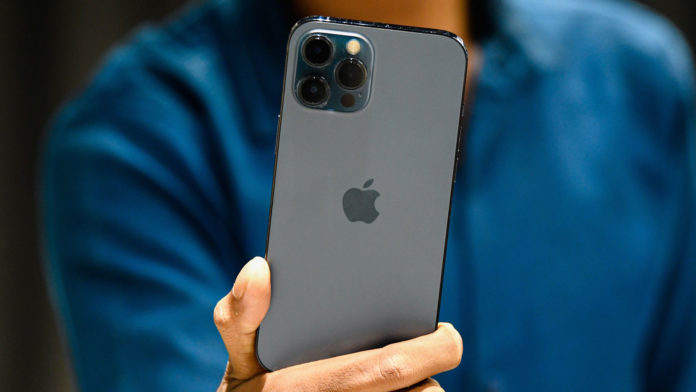 All Apple smartphone users are advised to update their devices by the United States government.

The Cybersecurity and Infrastructure Security Agency (CISA), issued a warning to all Apple users on Friday.

This agency is responsible in defending against cyber attacks to create a more secure, resilient infrastructure.

“These updates address vulnerabilities attackers could exploit to take control of affected systems,”CISA has been added. 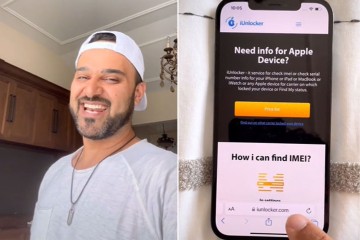 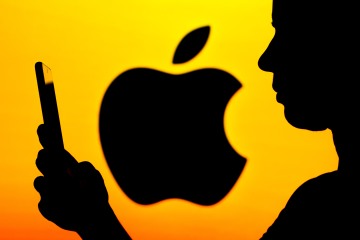 What security updates do you need?

Apple has released a comprehensive list of security updates to its products, ranging from iPhones and Apple Watches, on July 20.

iOS 15.6, a new operating system for iPhones and iPads, has just been released.

Why is updating important for you?

You can make sure that your device is updated with the most recent security measures by updating your operating system.

“Keeping your software up to date is one of the most important things you can do to maintain your Apple product’s security,”According to the tech giant.

Experts say that security updates can fix many vulnerabilities and eliminate the need to invest in antivirus software.

Vice versa: If you don’t update your iPhone, it will be more vulnerable to bugs and malware.