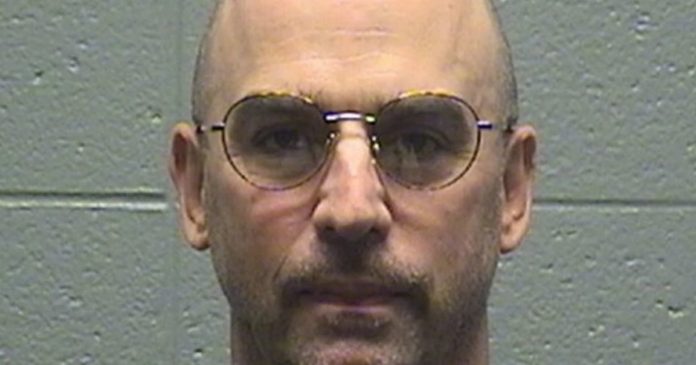 A university professor has been charged with a hate crime after allegedly spitting on a black woman and hurling racial slurs at her.

The alleged incident occurred in Oak Park, Illinois on September 7.

On the day of the alleged attack, the woman and her daughter were parked in front of the store while they waited for her mother to finish shopping, NBC News reports.

While in the car, the woman heard someone “honking and yelling” from a car behind her.

According to court records, the man, identified as Friedmann, yelled a racial slur along with “move your f*****g car”.

The woman motioned to Friedmann to drive around, but he reportedly got out of his vehicle and approached the woman’s car.

The woman tried to get out, but Friedmann, 53 years old, pushed the doors shut and spat in her face.

To stay up to date with all the latest news, make sure you sign up to one of our newsletters here.

He allegedly told her that he spat on her “because he doesn’t like black people”.

The victim exited her vehicle and yelled for someone to call the police, before throwing a water bottle at the professor’s car in order to prevent him from driving off before police arrived.

Friedmann then reportedly accelerated towards the woman coming “within inches” of striking her, instead hitting the rear driver’s side bumper and the driver’s side door.

Shortly thereafter, officers arrived at the scene and arrested Friedmann.

He was released on $2,500 bail and appeared in court on Sunday 19 September.

His lawyer, John McNamara said that his client, a minority and “child of immigrants” denies using any racial language.

According to NBC Chicago the National University of Health Sciences where Friedmann teaches Neurokinesiology told NBC Chicago: “We take allegations of misconduct seriously and therefore have suspended Alberto Friedmann pending the results of a university investigation.”