The Division is the forthcoming Original film on Netflix. The upcoming film is based on a video game of the same name curated by Tom Clancy. Sources suggest that Rafe Judkins does the screenplay of the film. 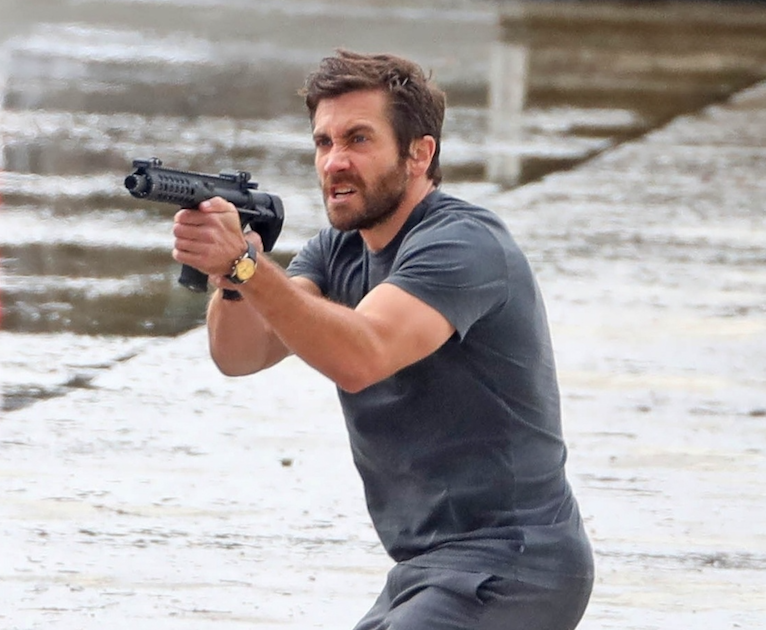 The director of Hobbs & Shaw (a spin-off of Fast & Furious) and Deadpool 2 helmed the role of the producer of The Division. The initial plan was to make Leithch direct the film; however, due to scheduling conflicts, the role of a director went to someone else back in February 2021.

The Division: Cast and Crew

The film will be directed by Rawson Marshall Thurber, who is known for films like Skyscraper featuring Dwayne Johnson, Easy A with Emma Stone, and We’re The Millers. The collaboration between Netflix and Thurber is not bound to just ‘The Division. 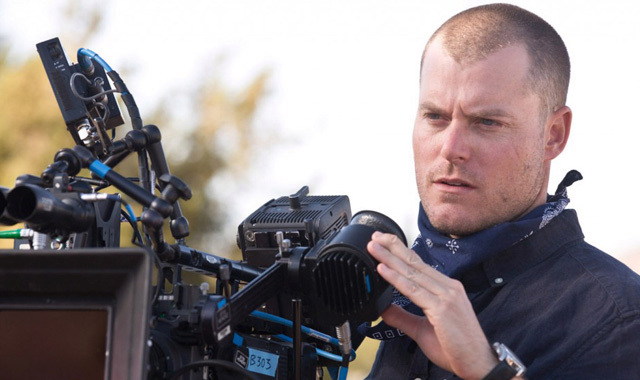 Only Jessica Chastain and Jake Gyllenhaal are confirmed as the cast members of the series. However, the actors are yet to confirm whether they will be joining the film or not.

The film will feature a similar plot and storyline as the video game that came from the mind of Tom Clancy. The film’s premise is set shortly, where a devastating virus is released in New York City on Black Friday. The official source suggests that the virus is a smallpox breakout. 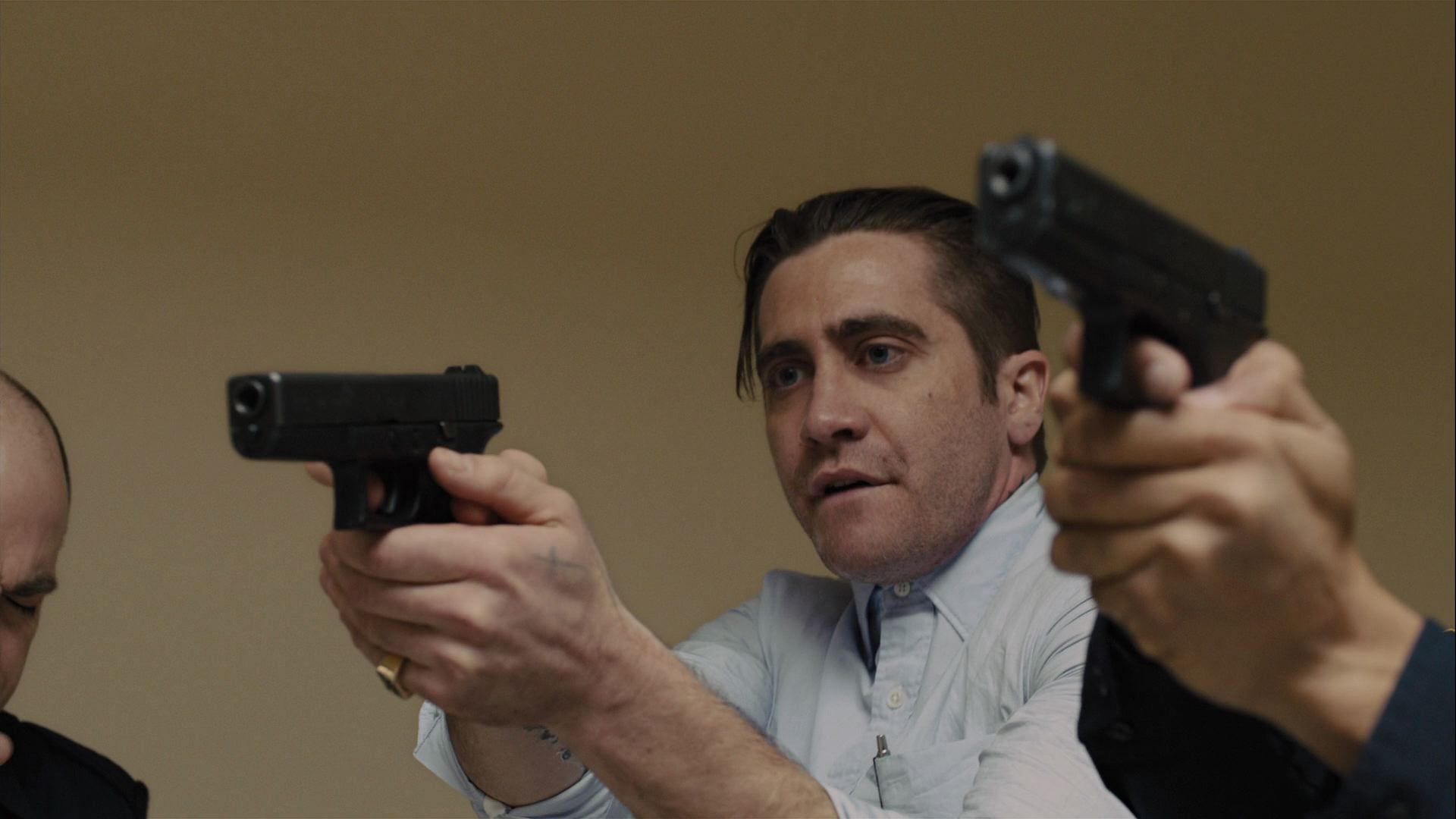 The virus is spread through the paper bill and kills million within the city limits. Additionally, those who are left to be alive have descended into absolute chaos. This is where the main cast comes into being; a trained operatives’ group are further tasked to breach through whatever’s left of NY City and rescue potential survivors.

At the time of writing, the release date of the film is yet to be revealed. Currently, the film is presently in a state of active development. The production wasn’t originally expected to begin until late 2020 or the beginning of 2021. 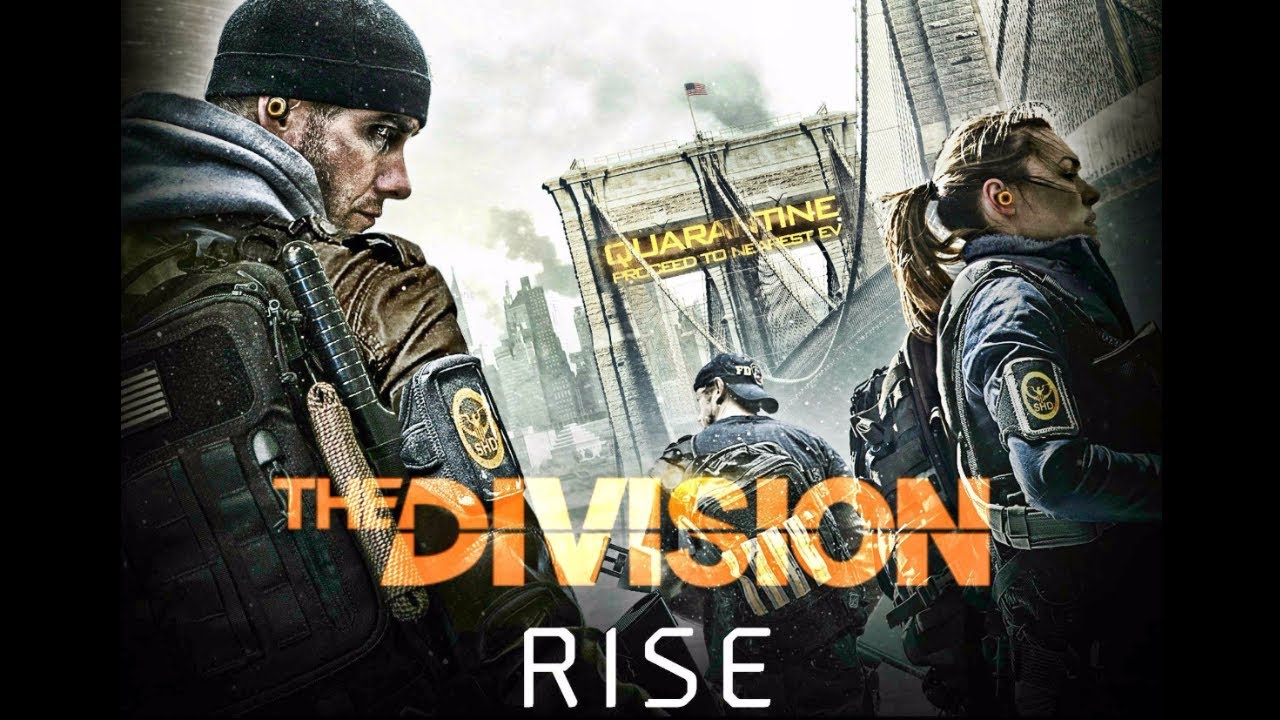 COVID-19 pandemic delayed the filming indefinitely; however, the ‘The Division’ filming will begin in November 2021.