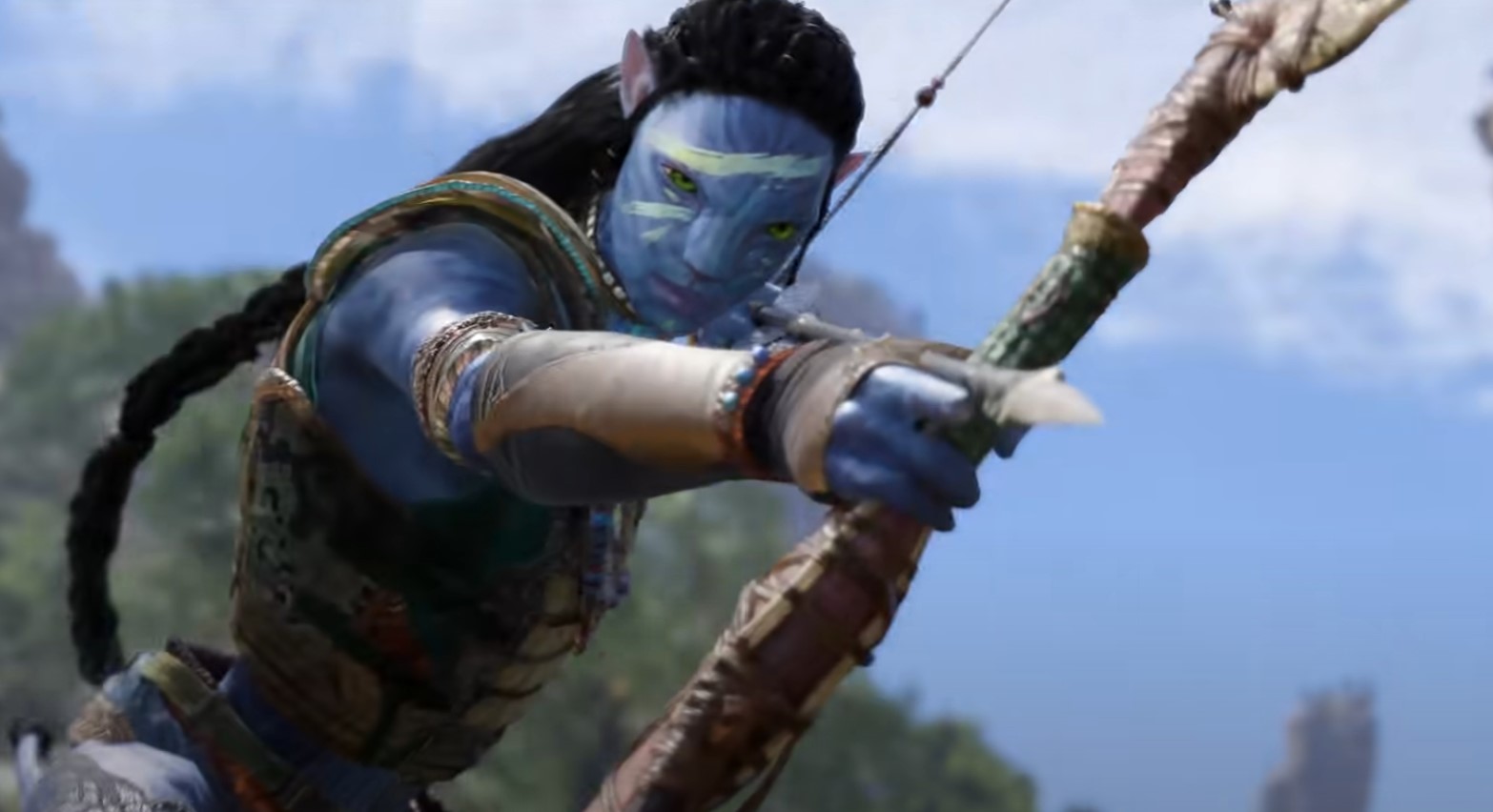 Avatar: Frontiers of Pandora has got several fans of James Cameron’s otherworldly masterpiece hooked with the premise. The forthcoming video game will narrate a very different story and plot, different from the original film.

The game was announced during E3 2021, and Ubisoft is developing it. However, Ubisoft coming up with a game from Avatar universe has left many people startled. Now, people are wondering if there will be more avatar games in the future.

Let’s talk about the one we’ve in our hands now! The game did come with an official trailer alongside a massive announcement. Now, fans are anticipated to release the game, which is not hitting on gaming stores both online or offline anytime in 2021.

Ubisoft E3 Expo took the world by storm with the announcement of an Avatar game. One of the significant worries that surround Avatar: Frontiers of Pandora is its release date which might be affected due to COVID-19.

By the looks of it, Avatar: Frontiers of Pandora might be one of the several videos games whose release date is pushed due to pandemic. Teams are separated, and they are working from home. Industry insiders suggest that Avatar: Frontiers of Pandora might be released in January 2022. This also suggests that Ubisoft has less than six months to finish the game. 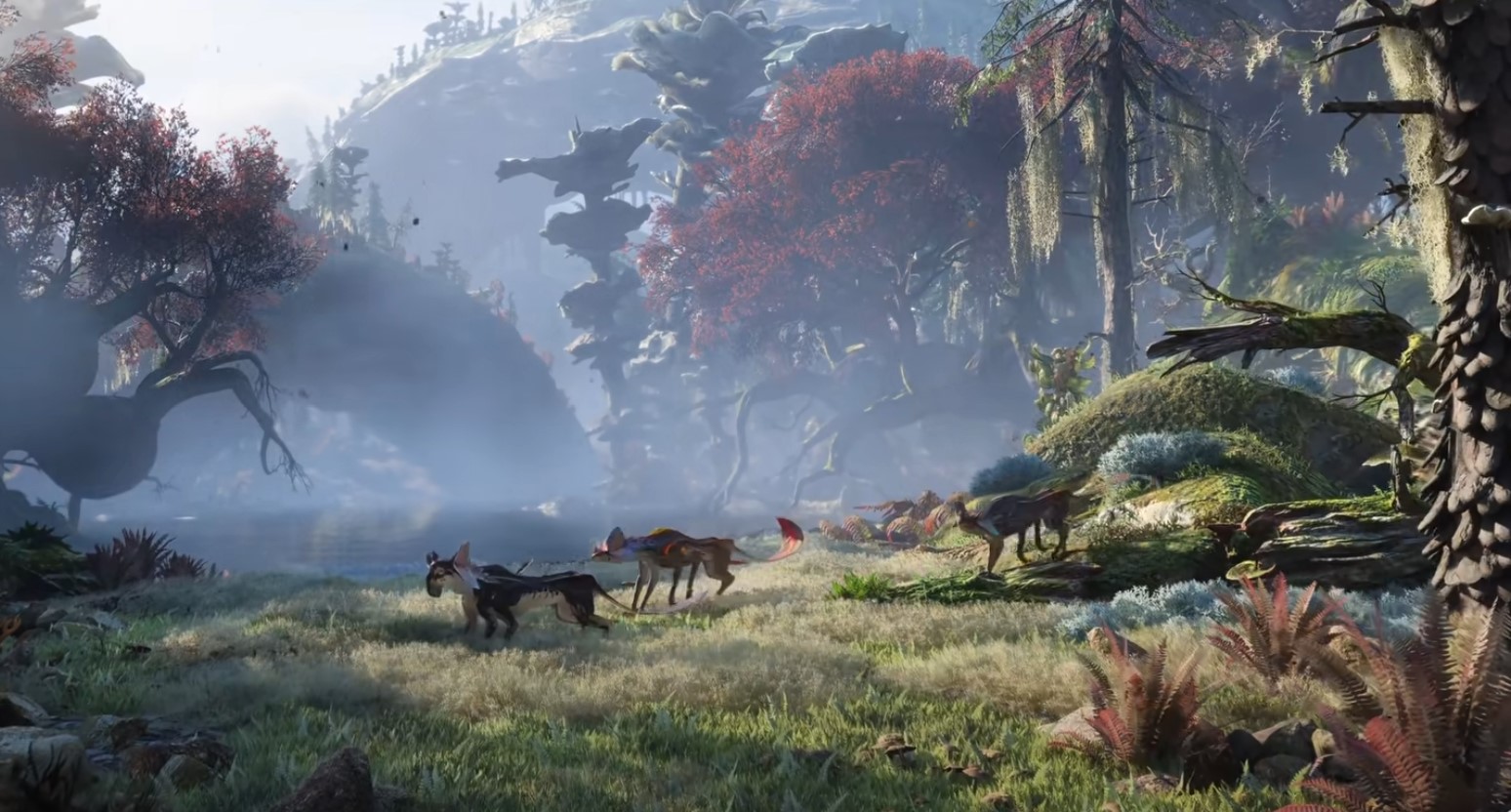 During the E3, Avatar: Frontiers of Pandora was introduced with a mesmerizing, exponentially stunning cinematic trailer which was nothing less than awestruck for the audience.

If you still haven’t seen the trailer, watch it here:

The game is developed using Snowdrop Engine, meaning the game will have unprecedented loading power, which is suitable for high-end PCs and next-gen consoles like Xbox Series X|S and PlayStation 5. The game is not supported for PS4 or the older generation of Xbox. 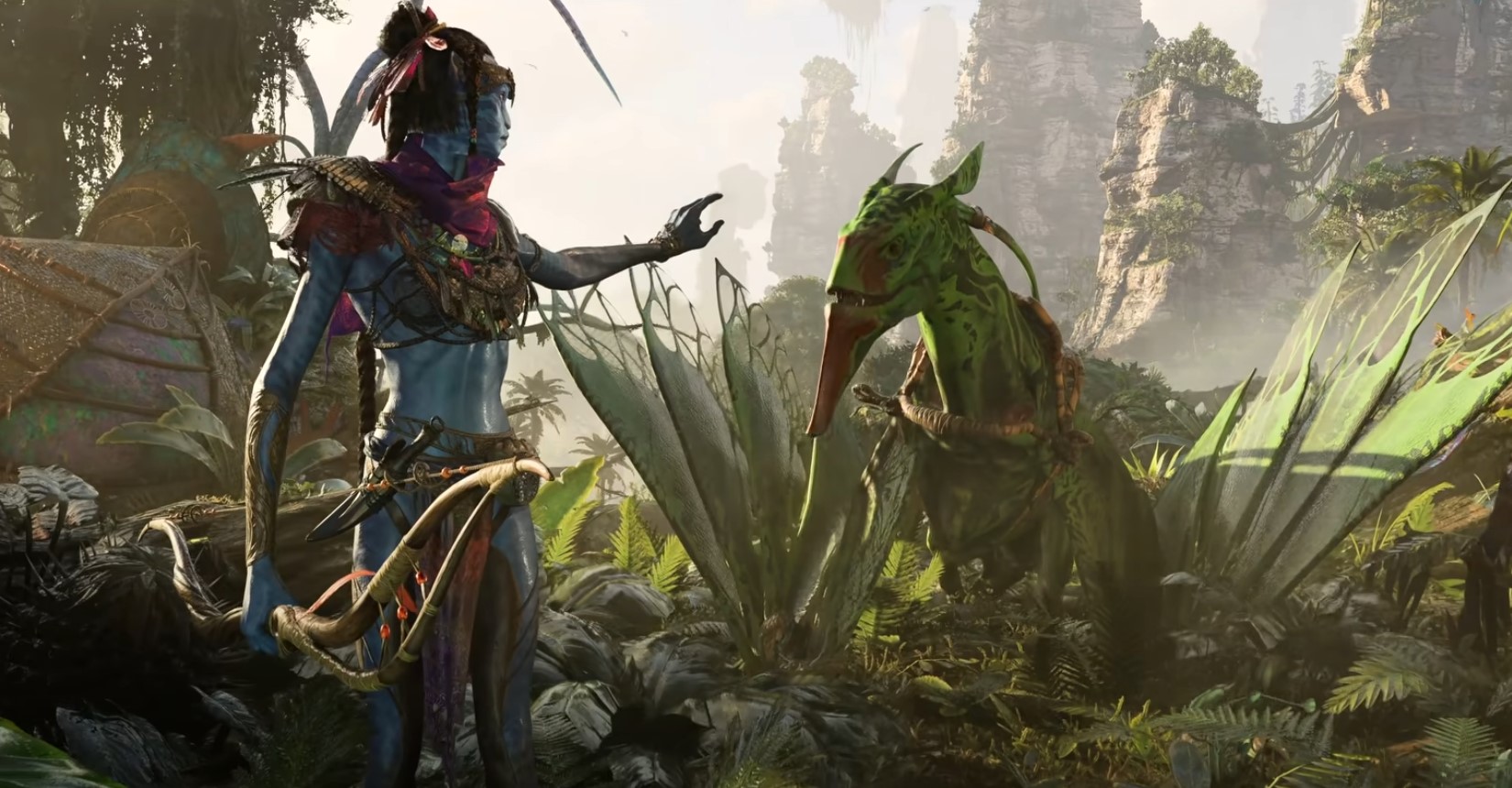