Their friendship is what you see on the outside. They are immortalized in history books and are sung heroes for their advocacy for black people. We take a look inside their intimate, yet powerful relationship.

Mohammed Ali was in his 20s at a time America was still struggling with racial inequality. He was also known as Cassius Clay and was thriving as a boxer. He had won two Golden Glove titles.

He put a lot of effort into capturing the boxing heavyweight champion. He subscribed to Islam and was taught by regional ministers. He was unaware that he was about for a meeting. 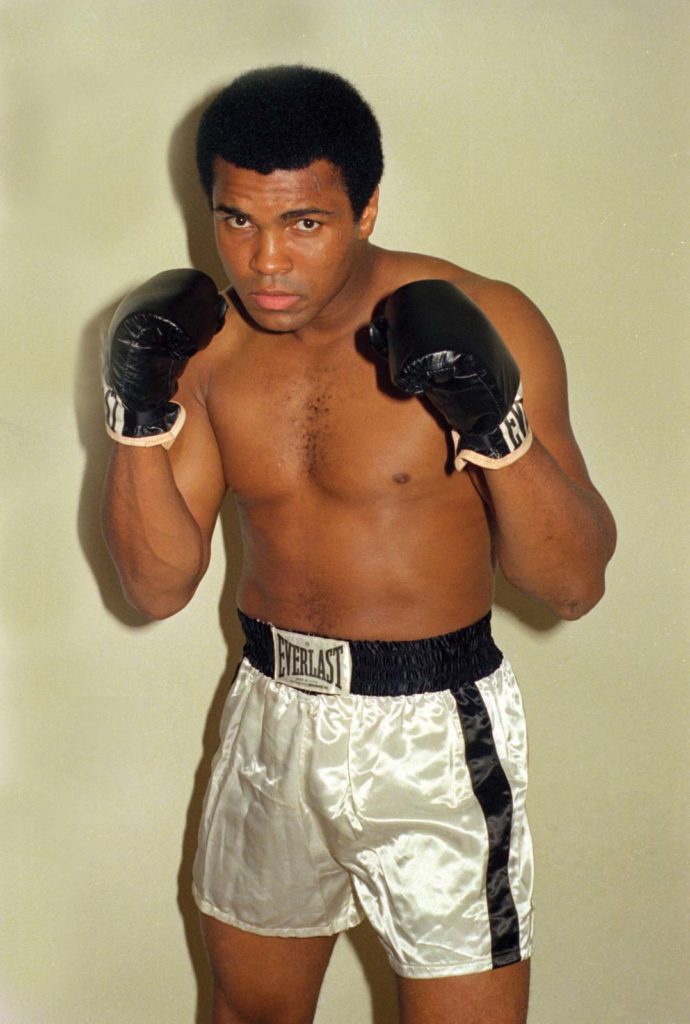 Malcolm X was charismatic, energetic and a great leader Civil Rights Leader. He is also a Nation of Islam spokesperson. He was also a Mosque No. 7 in New York City.

Sam Saxon, Clay’s recruiter, was bringing him to an NOI rally headed by Elijah Muhammed, but before that, he would get to meet Malcolm X.

Clay, having grown up in segregated Kentucky, had listened to one of Malcolm X’s explosive speeches about the humiliations and sufferings brought about by an unequal society, and he greatly admired him. He of Malcolm:

“My first impression of Malcolm X was how could a Black man talk about the government and white people and act so bold and not be shot at? He was fearless. That really attracted me.”

Theirs was a brotherhood, and Clay looked up to Malcolm as a mentor. Malcolm was concerned with Clay’s personal development both in his faith and career as a boxer.

Malcolm supported Clay’s career by assigning him an associate to help him in his day-to-day affairs, and Clay returned the favour by toning down on his arrogance.

CRACKS IN THEIR NIO RELATIONSHIP

Malcolm and Muhammad’s relationship was starting to go downhill after Malcolm started questioning Muhammad’s response to extrajudicial killings and rumours of his extramarital affairs.

On the other hand, Muhammad started considering Malcolm uncontrollable and untrustworthy. In 1963, Muhammad instructed Malcolm to stay silent concerning J. F. Kennedy’s assassination, and in 1964, Malcolm was stripped of all of his responsibilities. 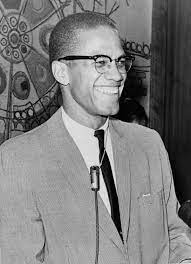 In February of 1965, Malcolm was shot when giving a speech in New York.

Malcolm, however, was excited to support Clay during the eagerly awaited championship battle. He knew that Clay had leverage and would regain fame and continue fighting against black oppression.

Clay declared his Islamic faith and slammed racial integration after his win. Malcolm concluded that Clay’s lessons from the last few months had finally had an impact on him.

Clay didn’t realize that Muhammad had previously warned Clay not to go near Malcolm. Clay declared his support for Muhammad to a third party. 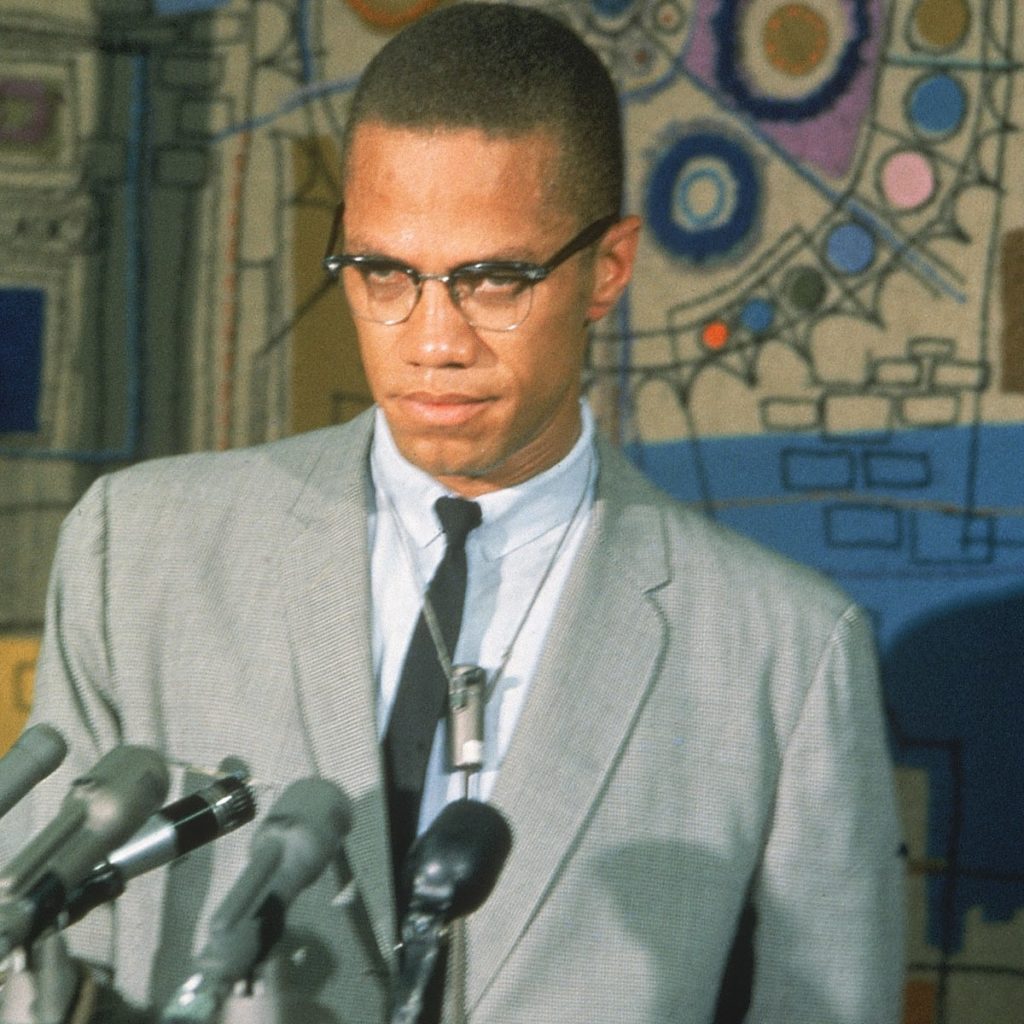 Clay was accompanied to the United Nations by Malcolm, where he met African delegates. Clay was also reminded that he had pledged allegiance to Muhammad through a radio message. Clay received a new name, Muhammad Ali.

“This Clay name has no divine meaning, Muhammad Ali is what I will give to him as long as he believes in Allah and follows me.”

After the radio message relationship between Ali and Malcolm was done for, Ali became NOI’s most famous proponent, while Malcolm started receiving threats from his former confederates. 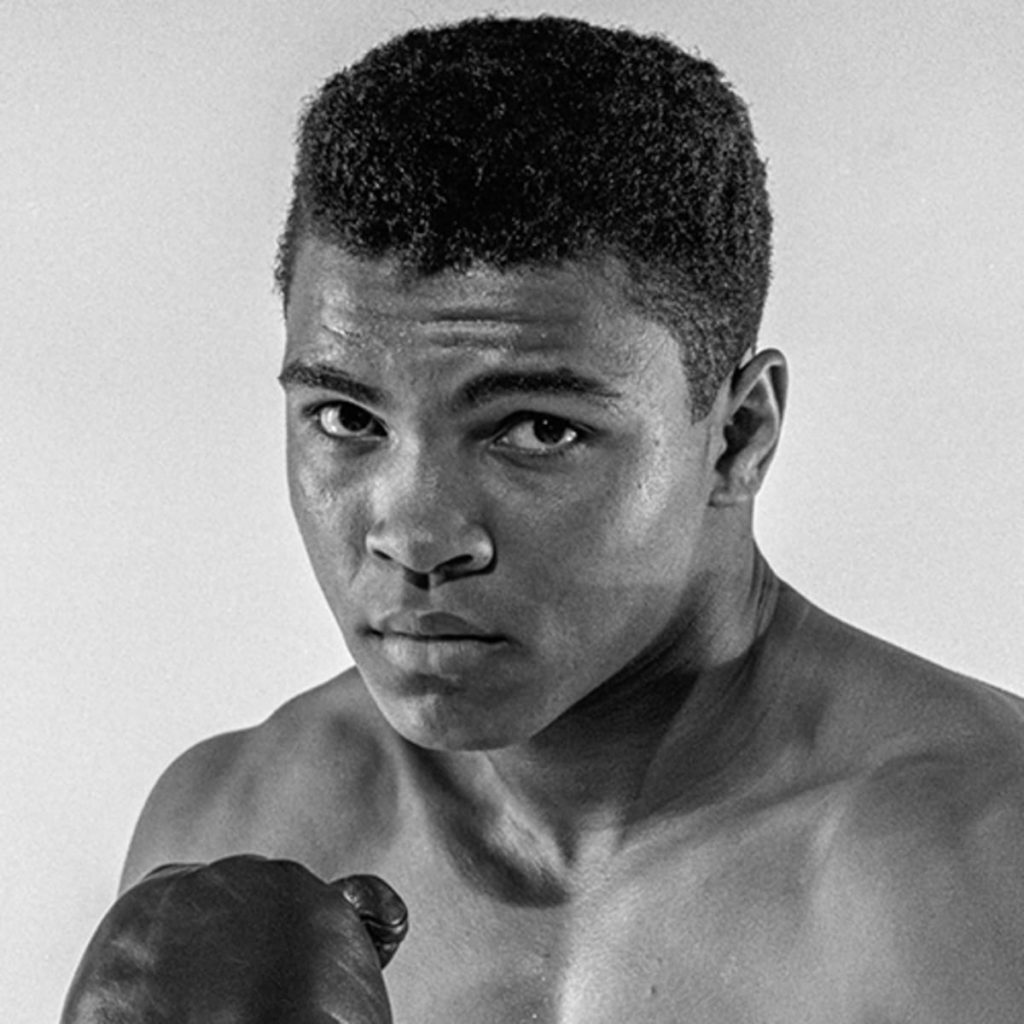 Malcolm began his career in February 1965. When he gave a speech in New York. Three of his former accomplices at the NOI were convicted for his murder.

And yet, Ali seemed unmoved by Malcolm’s death, even though he would later reveal how much he’d regretted not taking Malcolm’s side against Muhammad. He called Malcolm a visionary and said he wished he had the opportunity to apologize for betrayal.

Malcolm’s tireless fight to educate the black community about fighting for their power and wealth will always be remembered. He did not stop until he was dying.