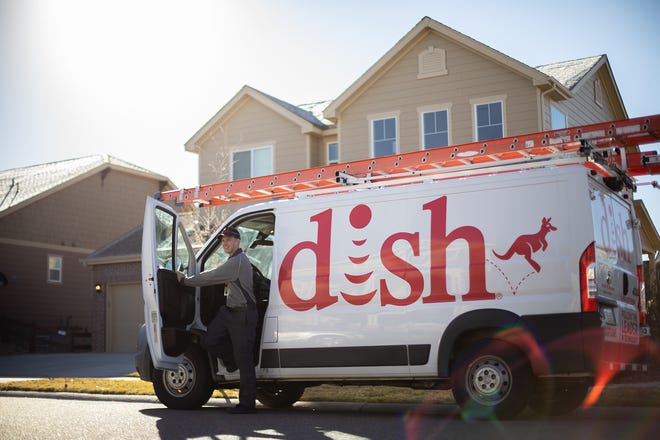 Satellite TV provider Dish has reached a deal to bring Tegna’s 64 stations back to its customers after a four-month dispute.

Ahead of the Super Bowl and as the Winter Olympics is getting underway, the two companies announced the new deal Friday. The dispute started in October.

“We’re pleased to have reached an agreement in time for the Winter Olympics and Super Bowl that benefits all parties, especially our customers,” Brian Neylon, group president, DISH TV, said in a statement. “I want to thank our customers for their patience and understanding as we worked through the negotiations.”