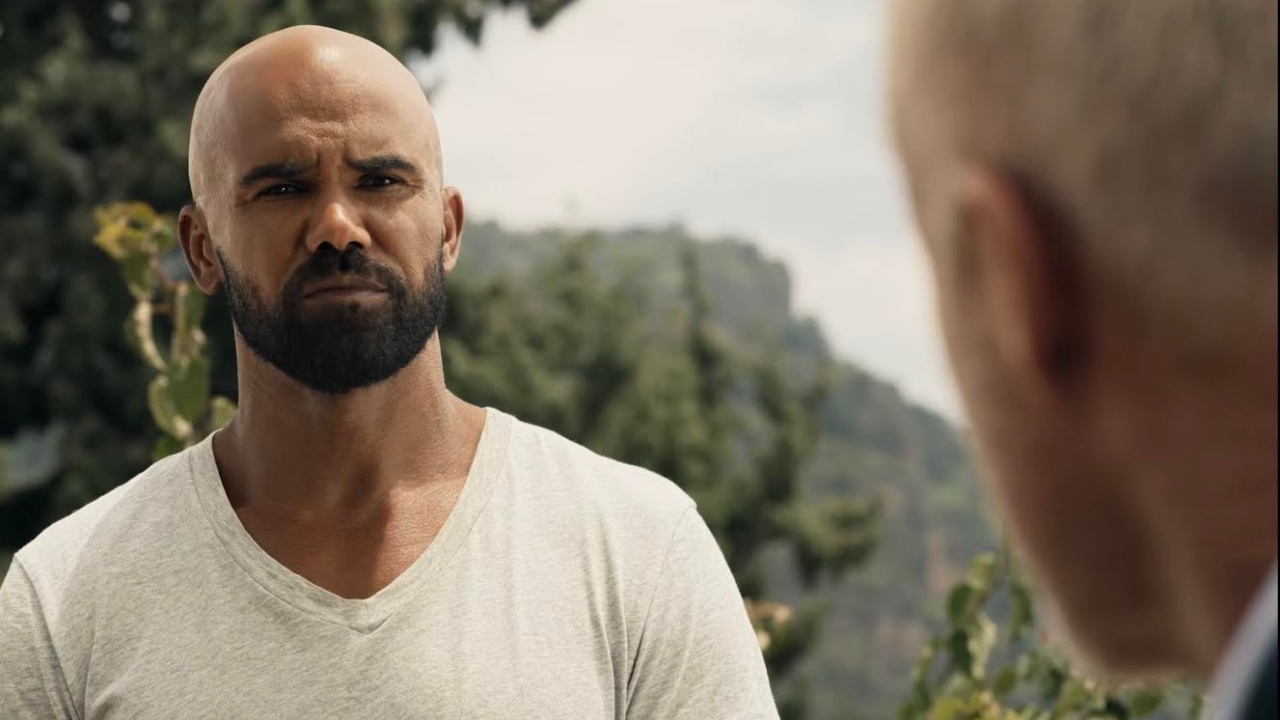 Spoilers ahead for the Season 5 premiere of S.W.A.T.

Shemar Moore’s S.W.A.T had its Season 5 premiere on the first night of October and the episode followed Hondo in Mexico after his S.W.A.T. demotion. While things were looking different on the series, outside the series there were some changes too. The CBS cop procedural is officially part of the Friday night lineup for the 2021-2022 TV season. While that can be a tough night for TV due to the fact not many people watch live on Fridays, it seems like S.W.A.T. is holding its own.

Friday saw the return of not only S.W.A.T., but Magnum P.I. and long-standing Friday night contender Blue Bloods, as well. According to TVLine, S.W.A.T.’s Season 5 premiere, which opened the CBS Friday lineup, managed to have its largest audience since the show’s Season 3 finale in May 2020. The episode had 4.7 million total viewers with a 0.4 demo rating, but the biggest deal was that the show was up 82 percent in viewers from before.

To note, though it was the least-watched CBS show of the night, it did also match the series finale of MacGyver, which previously held the 8 p.m. ET timeslot.

It looks like S.W.A.T. is already benefitting from being on Friday nights, and assuming this is just the live numbers, it should have done better with delayed viewings. Unfortunately, the Shemar Moore-led series won’t be on Fridays for long. Following previous Wednesday night partner SEAL Team’s final CBS run with its first four episodes of Season 5, the military drama will be moving to Paramount+, with S.W.A.T. taking over that show’s Sunday night timeslot.

A day and time shift in the middle of the season is a risky move, especially when there’s already been a shift at the beginning of the season. Though if S.W.A.T. can survive Fridays, I’m pretty sure it can survive Sundays.

Minor spoilers in this paragraph! The Season 5 premiere of S.W.A.T. was literally just an hour of Shemar Moore in the Mexico countryside and it was a beautiful thing. Hondo was riding horses and doing what he does best: helping people, or at least trying to. A powerful man was threatening a woman’s farmland and the woman was later kidnapped, so there is no telling what will happen in Part 2 of the premiere. We didn’t see David squad at all in the premiere, aside from some comforting texts to Hondo. It will be interesting to see how the squad is dealing without their squad leader while also doing their jobs.

Hopefully S.W.A.T.’s ratings will hold up and continue to prove that Fridays on CBS are a good timeslot for that network in particular, despite the night being a death sentence for a lot of shows–though CBS has weirdly figured that out more than other networks. Of course, hopefully the series will continue to have a resurgence after it moves to Sunday nights. In the meantime, though, watch Season 5 of S.W.A.T. on Fridays at 8 p.m. ET on CBS, or see what has yet to premiere with our full fall TV schedule.