Tubi Wants To Be Your Halloween TV Scare Spot

There are so many streaming TV networks, yet so little time these days. A lot of people have struggled to find the right streaming TV networks to download or watch. But Tubi is making it easy as it’s A) free service and B) available for devices like Firestick, Roku, or just a plain old Smart TV. 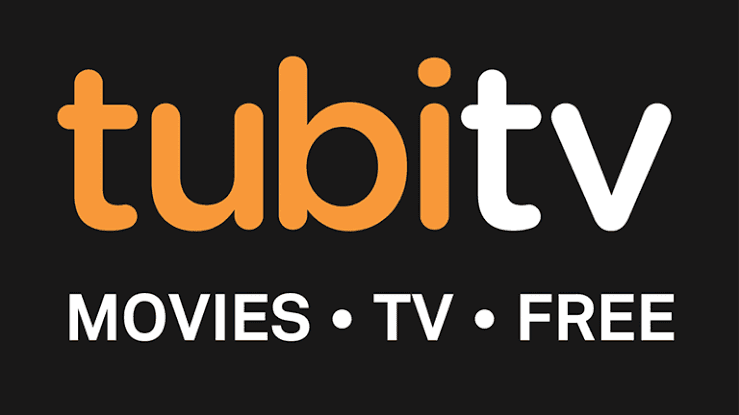 The free streamer goes to great lengths for Halloween to be your scary movie destination. “Tubi viewers devour horror titles all year long, so we’ve made ‘Terror on Tubi’ extra enticing,” said Adam Lewinson, Chief Content Officer, Tubi told TV Shows Ace in a press statement. “With more than 5,000 horror and paranormal titles and four bone-chilling originals, Tubi ramps up its position as a formidable force in horror.”

Tubi, FOX Entertainment’s free streaming service, announced today “Terror on Tubi,” it’s scary good streaming Halloween celebration, which kicks off this entire October. Tubi’s expansive Halloween movie collection, with more than 5,000 horror and paranormal titles from which to choose is dubbed, “Terror on Tubi,” and bonus content from the streaming service in four Tubi Originals as well as a considerable amount of haunting and heart-pounding films for horror and paranormal enthusiasts.

They will present 140+ hours worth of new content, including original programming from FOX Alter Entertainment (FAE). Tubi owns over 35,000 movies and TV series from more than 250 content partners. This includes every major studio and all the biggest live news channels. All this for free.

When Amityville killer Ronnie Defeo died behind bars this year, social media blew up with a new wave of armchair detectives and paranormal experts obsessed with the true horror story that shattered this Long Island village nearly 50 years ago. FOX Alternative Entertainment presents a fresh look at the six horrific murders that spawned one our most frightening ghost stories.

Starring Jodie Sweetin (“Full House”), Shar Jackson (“Moesha”), and Metta World Peace (NBA Champion and All-Star), these celebs will come together for an old-fashioned fright fest. With the help of an acclaimed exorcist, this team of brave celebrities enrolls in a paranormal boot camp as we’ve never seen before – journeying to exorcise an iconic haunted location. Are you brave enough to join them?

Directed by Steven R. Monroe (“The Exorcism of Molly Hartley,” “I Spit on Your Grave”) and co-written by Steven R. Monroe and John Thaddeus (“Sea of Love”), this stars Camille Sullivan (“Intelligence”), Summer H. Howell (“Cult of Chucky”), Dion Johnstone (“Sweet Magnolias”) and Josh Strait (“The Ice Road”) as a team of paranormal investigators who document the haunted Harland Manor, only to find themselves hunted by the evil ghosts that still dwell there.