“Trollhunters: Rise of the Titans” Dropping this Wednesday on Netflix! DreamWorks Movie 2021

Sadly, Guillermo Del Toro’s animated universe Tales of Arcadia will be ending soon. The series spanned some significant animated series, in which magic, warlocks, aliens, and whatnot will finally get a fitting end. 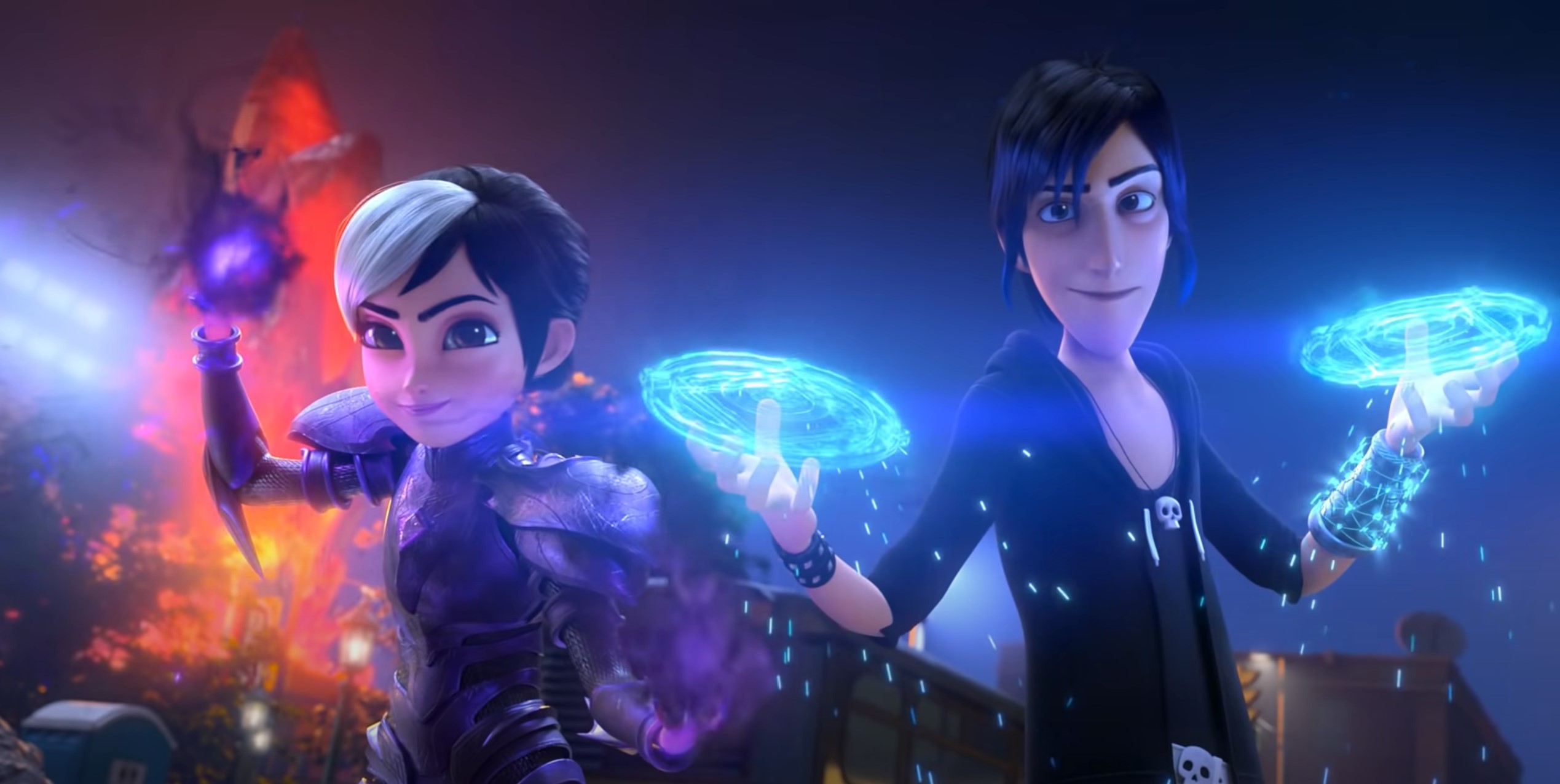 Tales of Arcadia is an episodic trilogy series that comes from the minds of one of the best filmmakers in the world, Guillermo del Toro. Del Toro’s original plan was to wrap up the story with a trilogy; nevertheless, a new development suggests that the film Trollhunters: Rise of the Titans is in effect. Industry insiders are already predicting the film will provide an over-the-top conclusion to the magical show.

All the heroes from the three series, 3Below, Trollhunters, and Wizards, will assemble for one last time. Several characters are yet to cross paths with each other before. Nevertheless, in this film, all characters will be making an appearance. 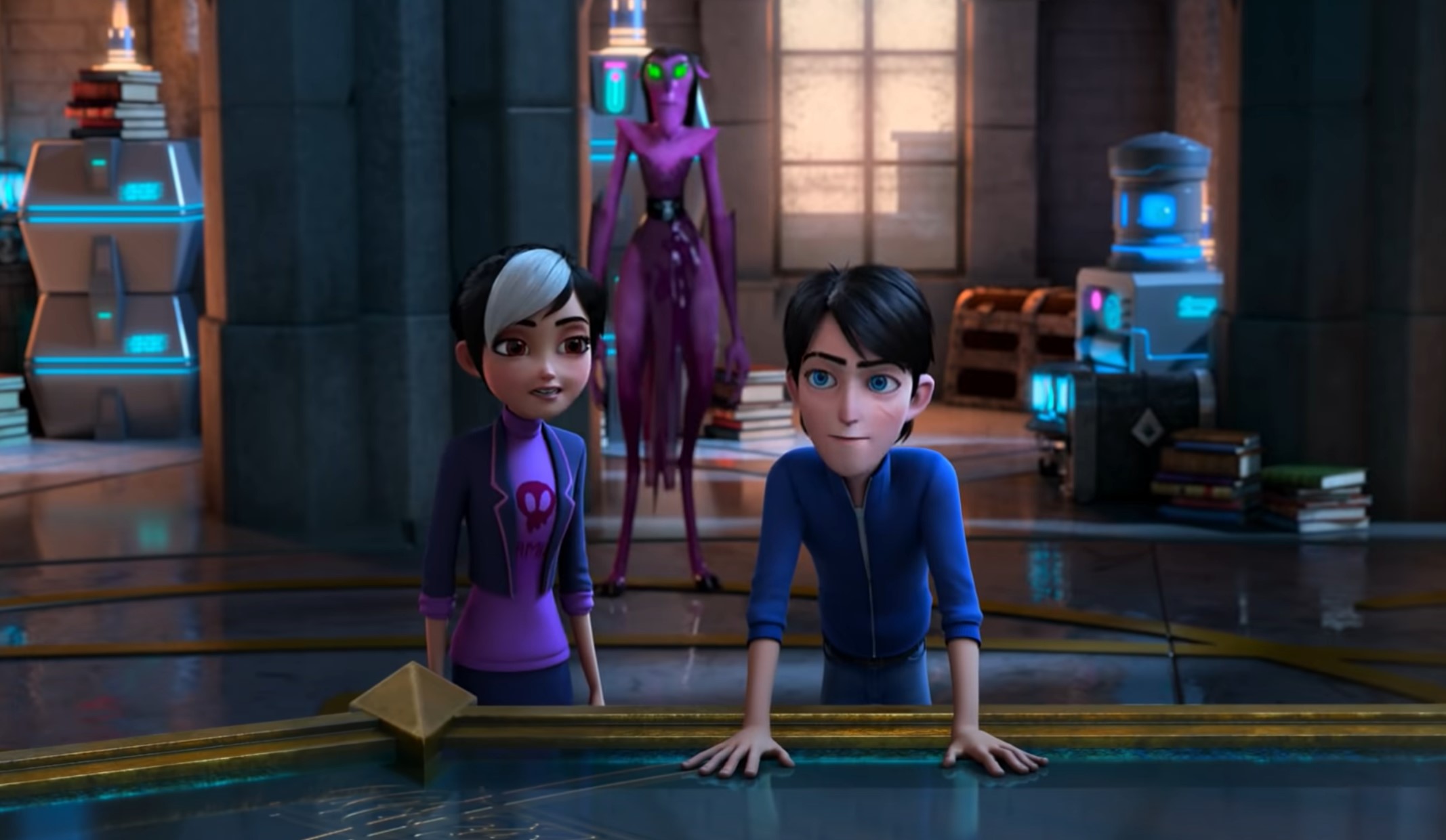 Trollhunters: Rise of the Titans will be dropping on Netflix on the 21st of July, 2021. The streaming giant has also revealed that the timing of the film’s premiere, i.e., 12:01 A (PT). 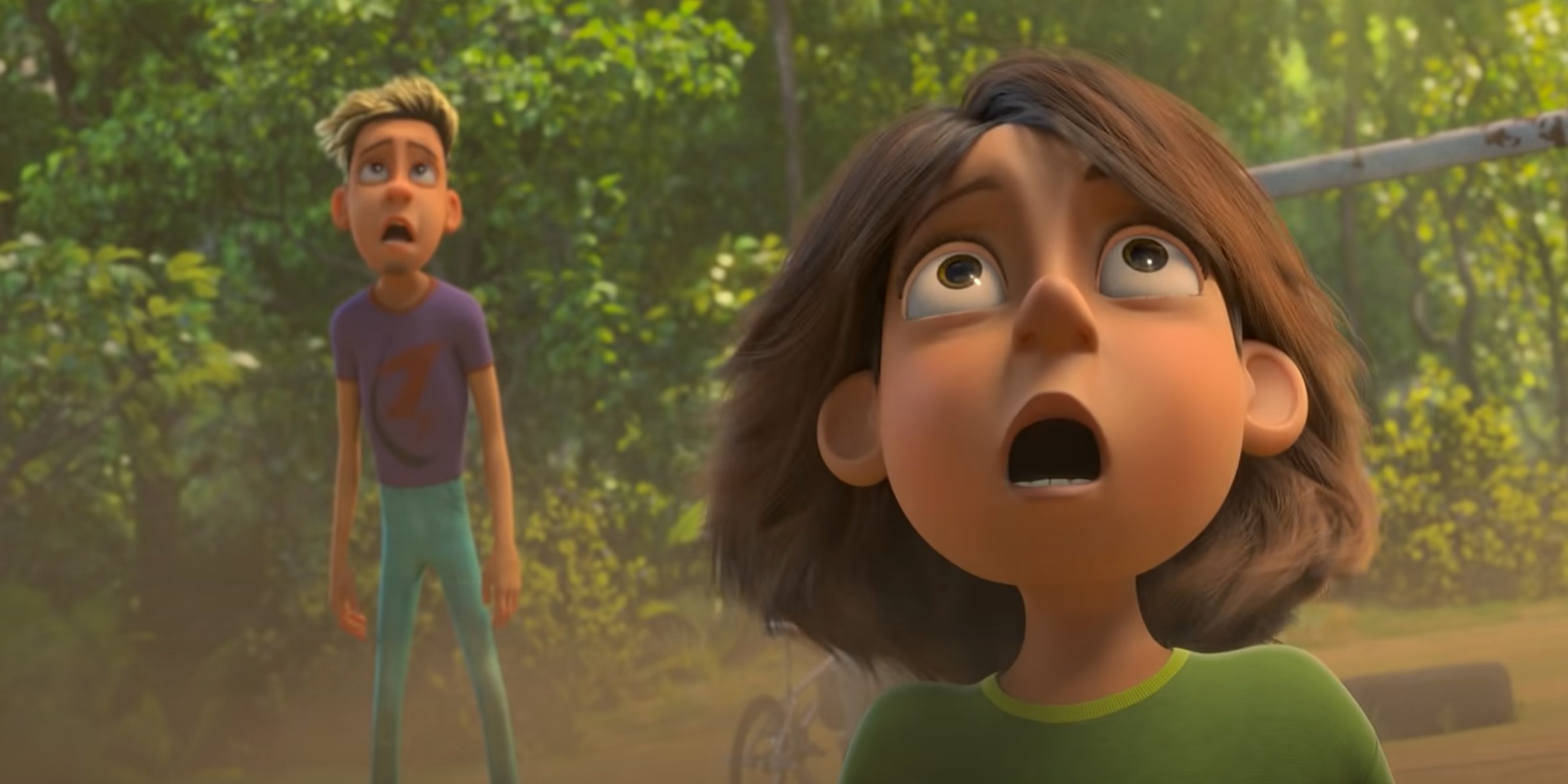 Trollhunters: Rise of the Titans: Trailer

The official trailer to Trollhunters: Rise of the Titans is already out. You can watch it if you follow the link below:

People who have been following the Tales of Arcadia series are well aware that the 88-episode based trilogy series will conclude with this film. The official synopsis from Netflix suggests that the heroes from Wizard, 3Below, and Trollhunters will combine their forces to fight a formidable enemy who threatens the Earth and the magical realm.

The film will continue from the cliffhanger of the Wizards’ finale—the Arcane Order comprising of demigods. Initially, the demigods wanted to balance the world; later, Skrael and Bellroc lost their faith in humanity and want to obliterate everyone.