Ron Perlman, the Golden Globe winner, already has a history with the Transformers franchise. Perlman lent his voice to Optimus Primal back in the 2018 internet-based animated series ‘Transformers: Power of the Primes’.

Garry Chalk voiced in the original animated series, ‘Beast Wars: Transformers,’ Optimus Primal. It is unclear why the team chose Perlman over Chalk for the forthcoming 2022 film.

Transformers: Rise of the Beasts: Who is Optimus Primal? 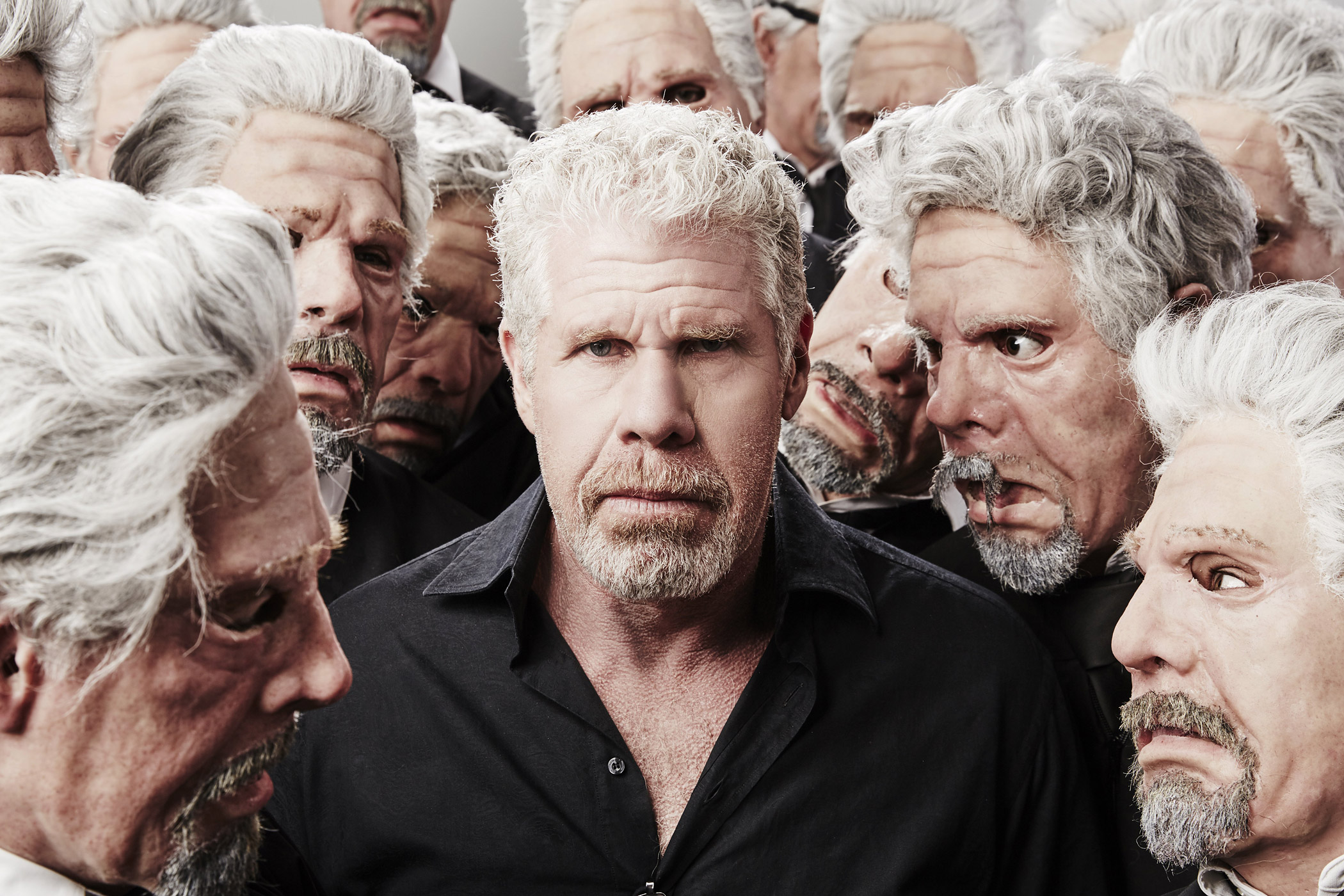 Primal is a leader of Maximals, the direct descendants of Autobots who serves as the captain of Axalon, a famous spaceship in the Beast Wars story arc. The character took the form of a wild Gorilla form and took Optimus Prime’s name to pay honour to Prime.

Peter Cullen, the person behind the voice of the legendary Autobots’ leader Optimus Prime, will be back. However, this time, the iconic robotic alien will be in the G1 robot form. 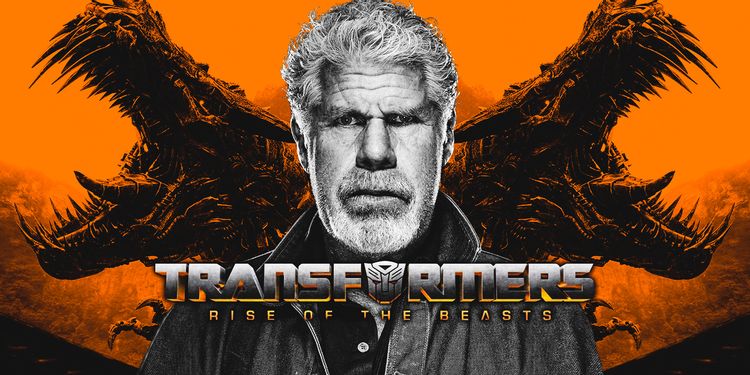 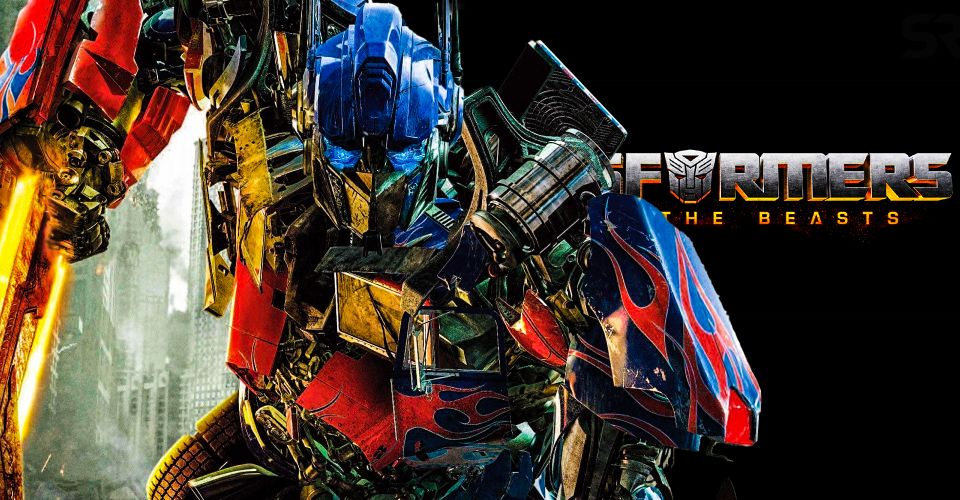 The film will feature some rising actors from across the world like Anthony Ramos, Steven Caple Jr., Dominique Fishback in lead roles. Steven Spielberg helms the role of the executive producer alongside Hasbro and Skydance’s key people.

Michael Bay, the director of the first five instalments of the Transformers franchise, will be coming back as a producer under the banner Bay Films alongside Don Murphy, Tom DeSanto, Mark Vahradian, Duncan Henderson, and Lorenzo di Bonaventure.