Rakeysh Omprakash Mehra’s next film and Amazon Prime Video exclusive Toofaan dropped its latest trailer today and the film is to have its worldwide premiere on July 16, 2021.

After various delays due to production scheduling issues in the pandemic, the film was initially scheduled to release in theatres in September 2020, but actor Farhaan Akhtar later went on social media to announce the decision to postpone the movie due to the nature and severity of the pandemic.

“The situation in India is truly heart-breaking, and we at Excel Entertainment and ROMP Pictures send our thoughts and prayers to everyone affected by the pandemic. In light of the severity of the situation, our focus is completely on the pandemic and on supporting our employees, their families and in helping the wider community. Therefore, we have taken the decision to postpone the release of our film Toofaan until the situation improves,” the actor stated.

Earlier in the year, Farhaan announced that the film would be coming to Amazon Prime Video and revealed the premiere date to be July 16 alongside a new poster for the film. 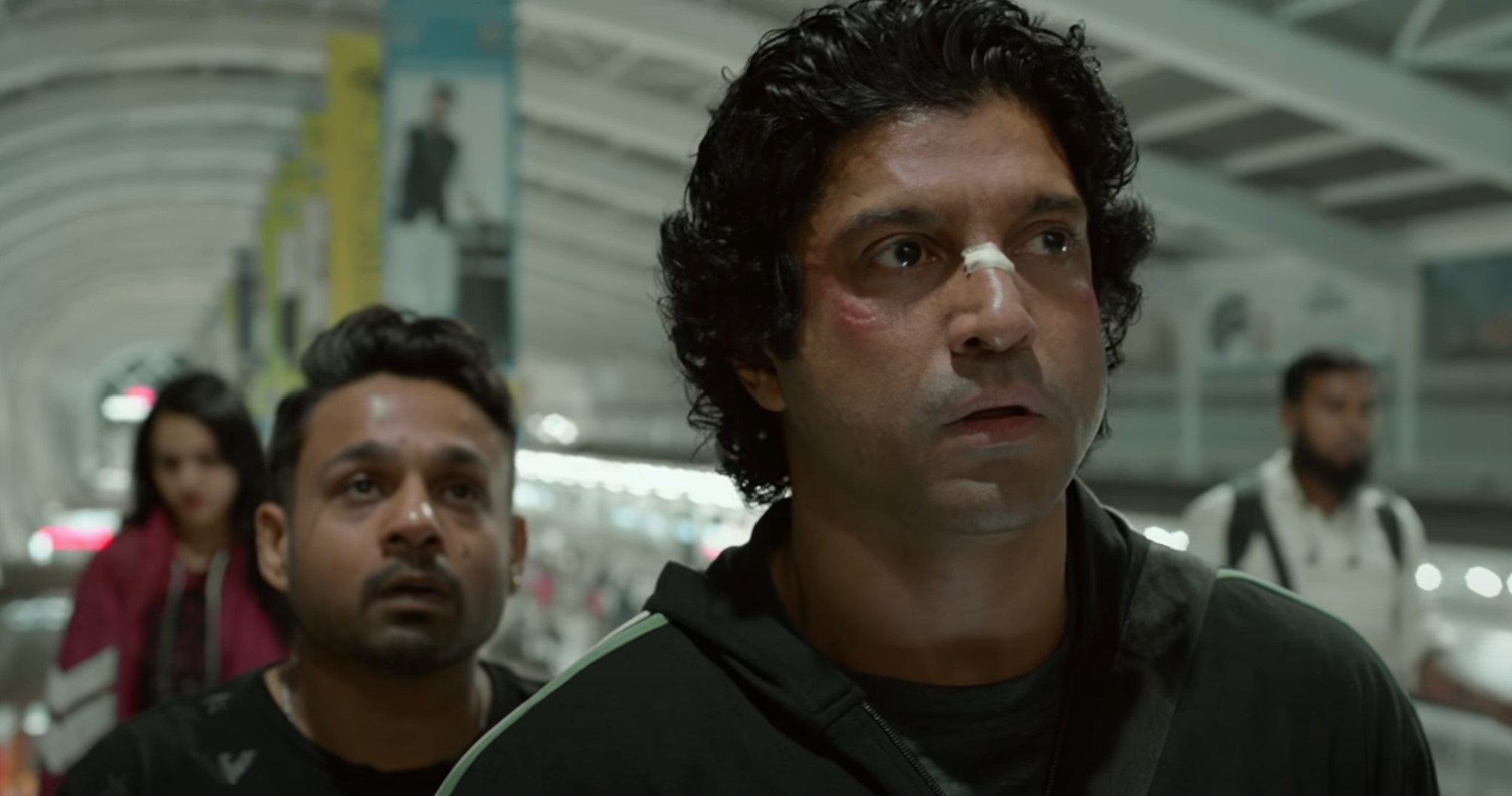 Toofaan is directed by Rakeysh Omprakash Mehra, who has the critically acclaimed films Bhaag Milkha Bhaag and Rang De Basanti on his resume. Alongside a capable director, the film brings along a star-studded cast including Farhaan Akhtar as a boxer making a comeback after a ban, Mrunal Thakur who plays his doctor and wife, and Paresh Rawal who plays the coach. Farhaan was also involved in Rakeysh’s 2013 film Bhaag Milkha Bhaag and was the director’s first choice for this movie. 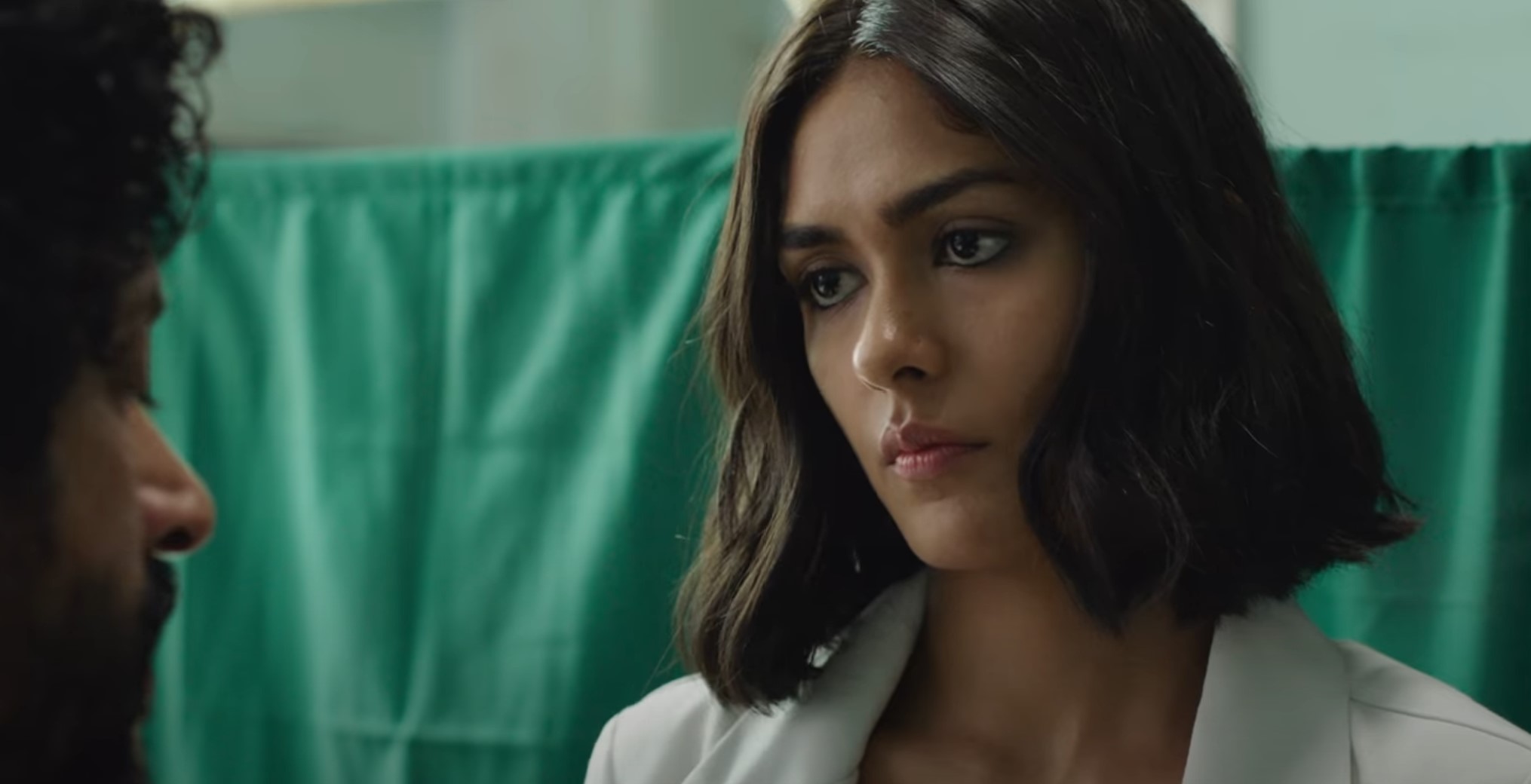 Toofan is a sport-based film that follows Ali Azeez (played by Farhan Akhtar) and shows his journey from being a mere street thug to a world-renowned boxer to a mere shell of himself following a ban. The director felt that a rise, fall and comeback dynamic was an interesting direction to take for Ali’s character and will make for an interesting story. 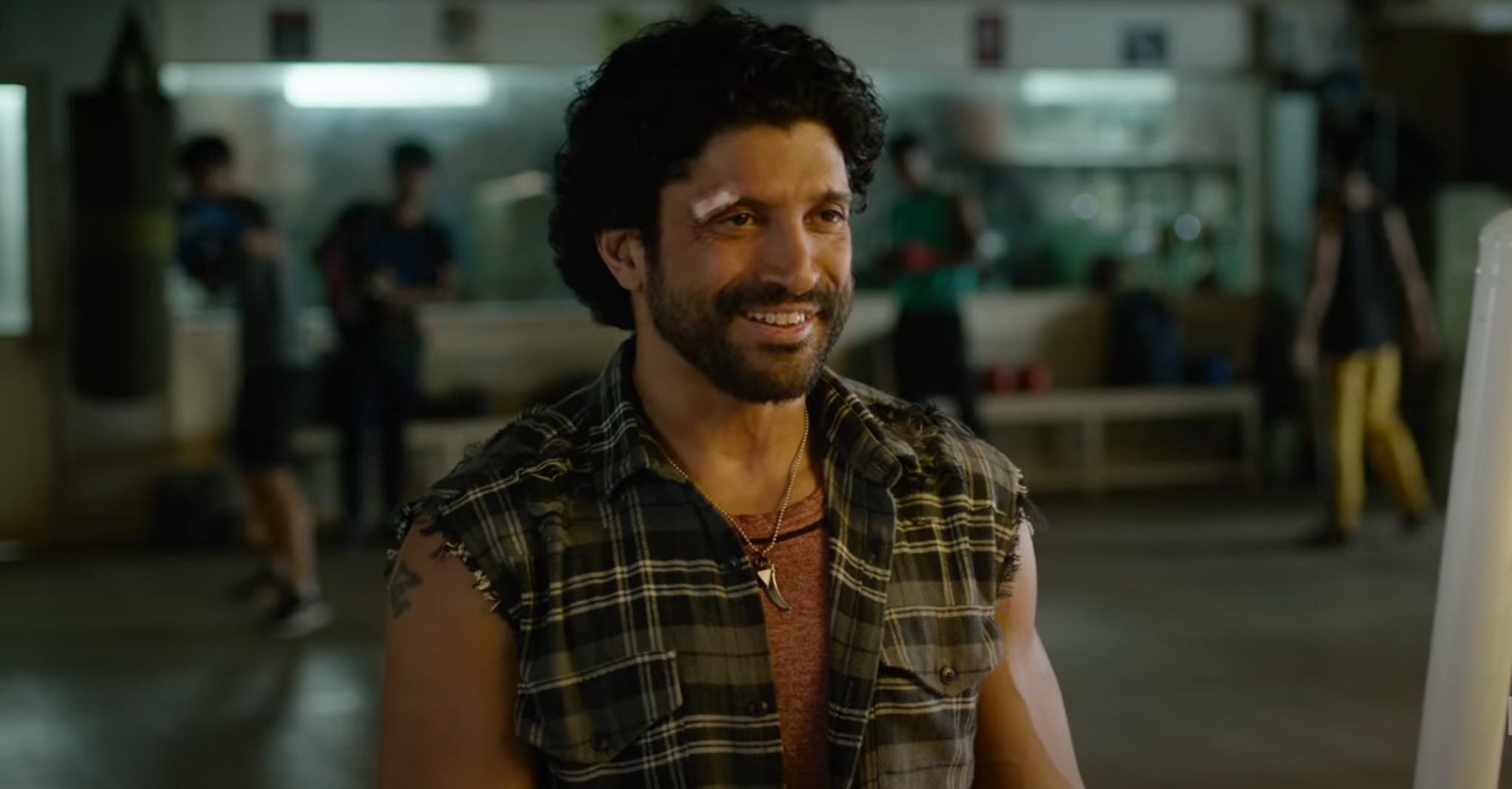 Toofaan is set to release on July 16, 2021, exclusively on Amazon Prime Video.