The top UK reality dating show, “Too Hot To Handle” Season 2 is on the cards and it will be landing this June. With the announcement of the second season, the fans are wondering about the future of the show. Will there be a Season 3 for “Too Hot To Handle”. Here are some hot updates about the upcoming season. 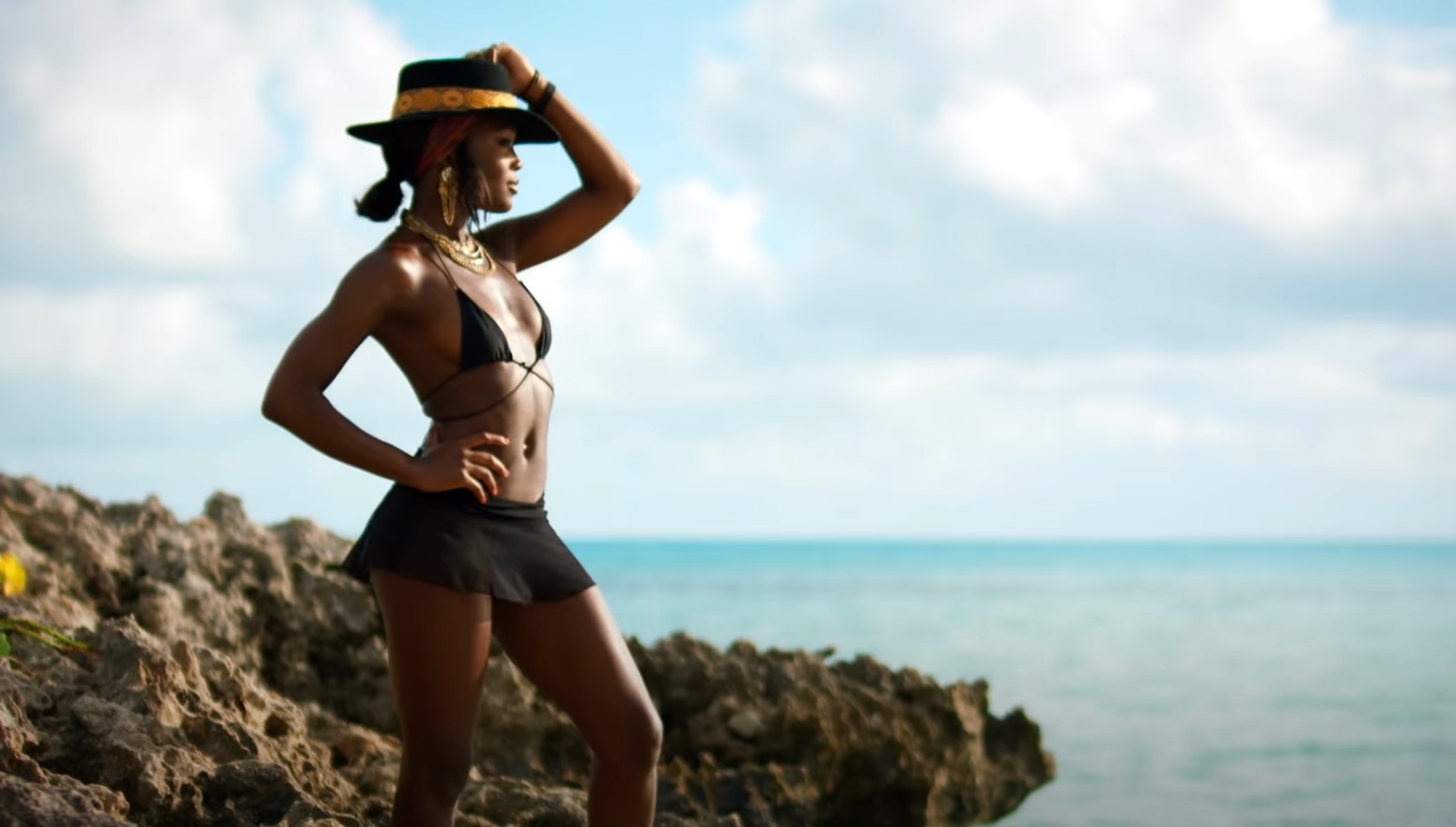 “Too Hot To Handle” revolves around the four-week journey of a bunch of singles who perform various tasks to grab a winning amount of $100,000. Hosted by a virtual assistant, “Lana”, the show ranks #1 on the list of Netflix recommendations. Each season introduces us to a new batch of stunning beauties. Recently, Season 2 was announced by the showrunners and it is scheduled for a launch in June 2021. However, a question that’s buzzing around social media is will “Too Hot To Handle” comeback with Season 3? Here are all details.

Is “Too Hot To Handle” Renewed For Season 3?

As of now, there are no updates on the renewal of “Too Hot To Handle” for Season 3. We can expect an official update about Season 3, after the premiere of the second installment this June. 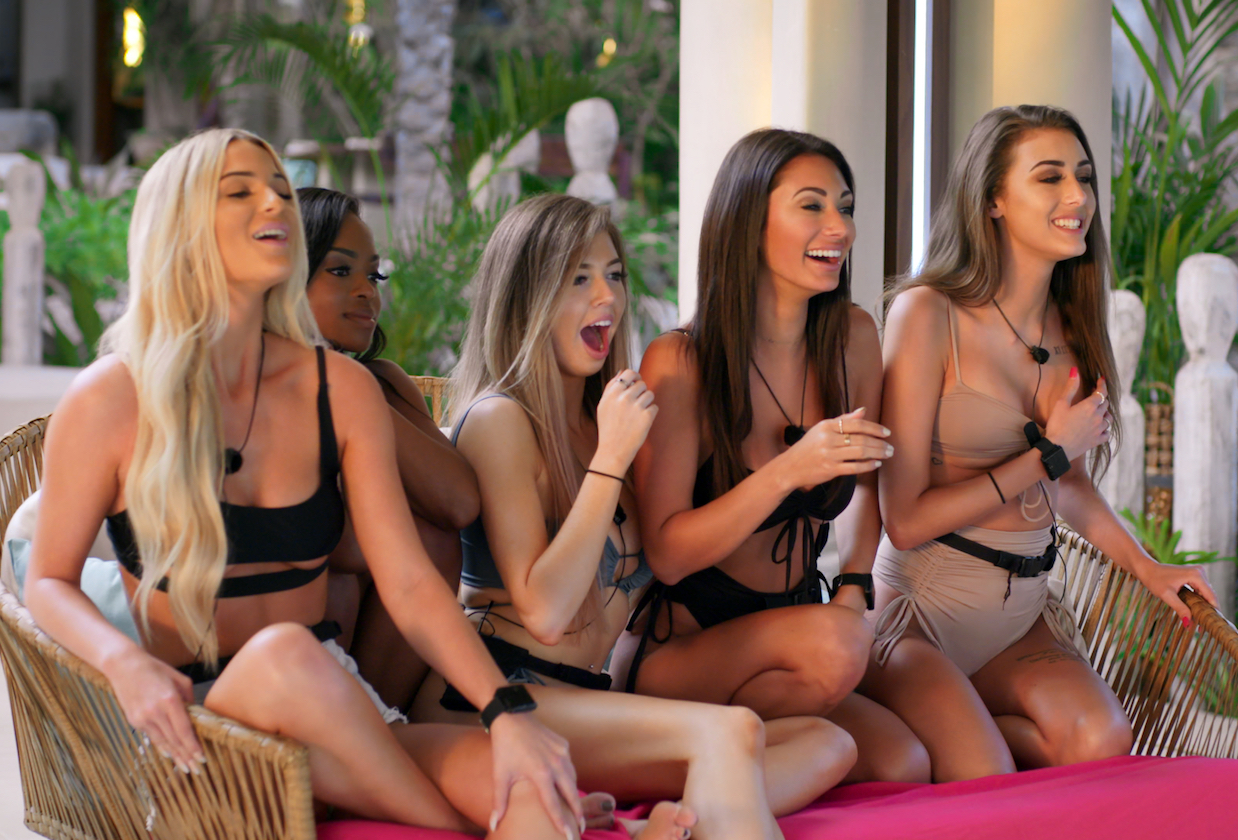 Till now, the makers have not renewed “Too Hot To Handle” for Season 3. However, after the official launch of Season 2, we are hoping for some good news. In case, Season 3 lands as per the timetable of previous releases, it will premiere in 2022.

“Too Hot To Handle” Season 3 Cast

Every season, a new cast joins the set to make the show more exciting for the audience. Therefore, without any official statement from the makers, we can’t predict the cast. However, we are constantly looking for some hints or leaks. So, make sure to stay tuned as we will serve you some fresh news soon.