Too Hot To Handle Brazil Netflix Series to Release on July 21, 2021

The premise of ‘Too Hot To Handle Brazil’ is quite simple either a person chooses a new crush or the prize money. The Brazilian version is by far one of the most successful reality series on Netflix. 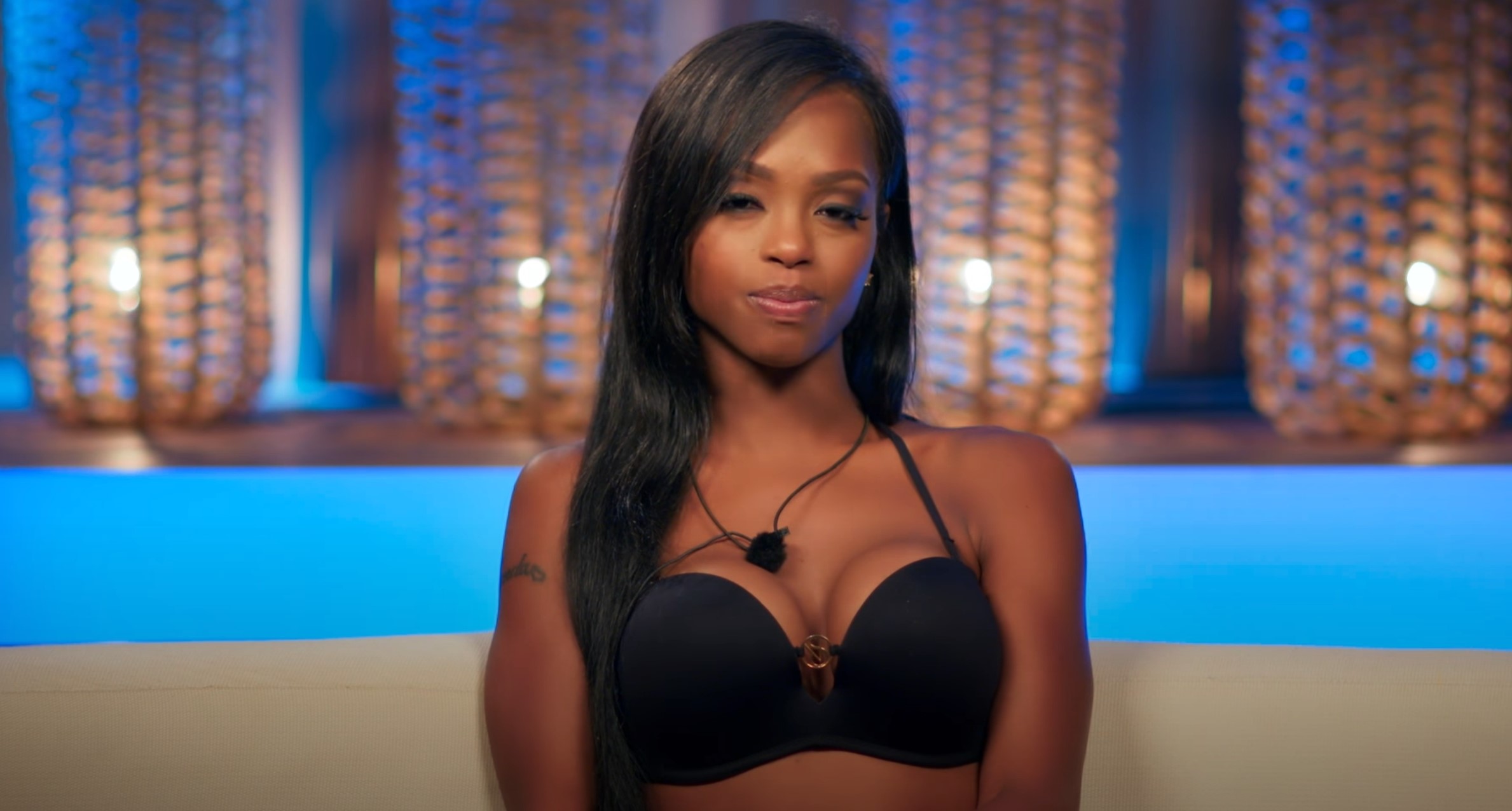 The series revolves around five men alongside women who are blessed with natural beauty. The most common factor between the ten contestants is they have to live together on a paradisiacal beach where they’d acquire an attractive prize, which more attractive than all of them combined.

The challenge, however, is, they have to control their desires in the series, and then the prize money would be theirs. Sounds simple to readers, but it might be a very complicated situation for anyone.

The series is all set to release on Netflix on the 21st of July 2021. The audience will come across Lana, a virtual voice assistant who would deduct an amount from the prize money even for a little interaction. 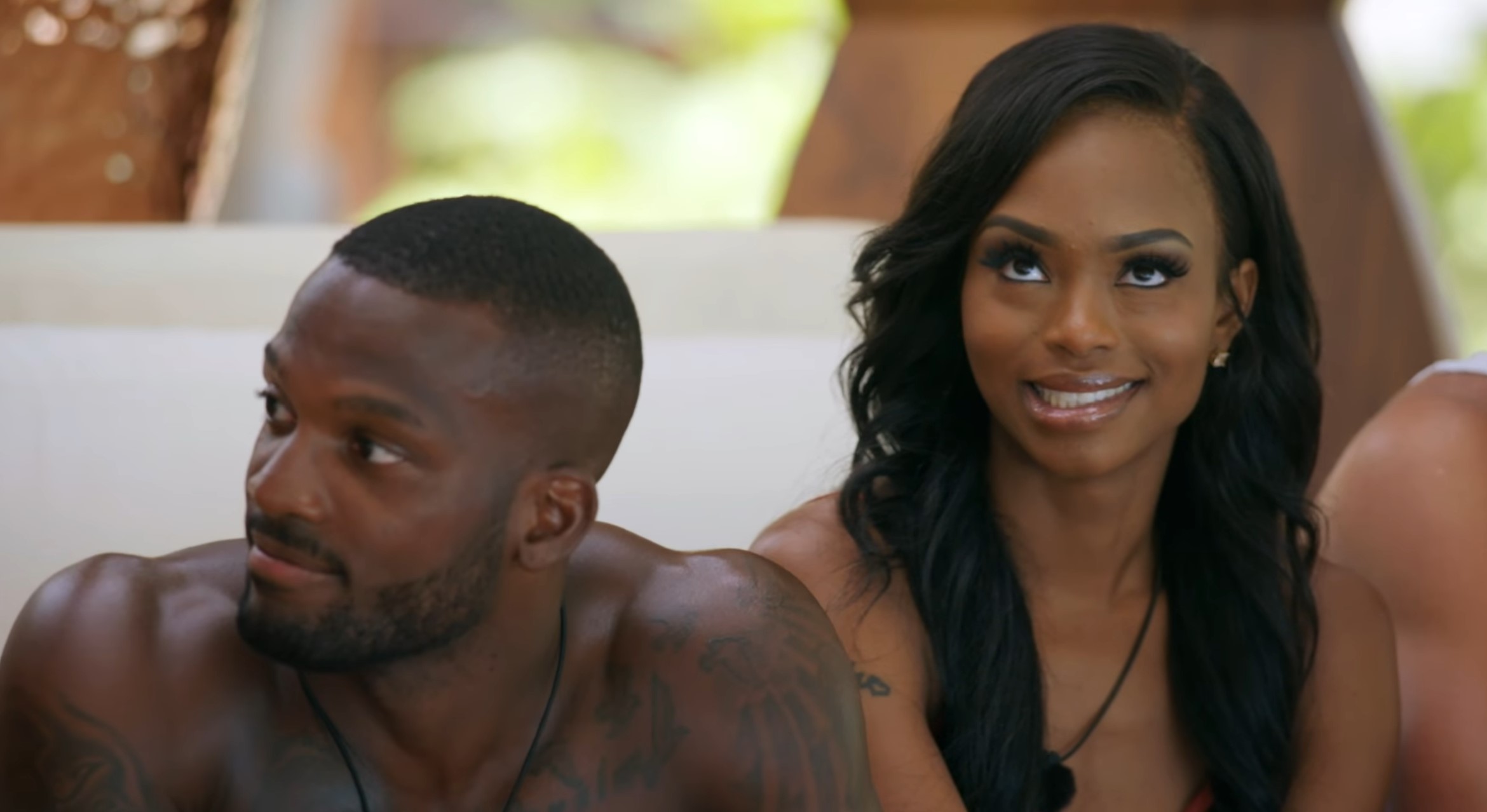 Netflix pushes the release date of the series because the audience loves it when contestants try to create deeper connections. Lana’s pressure in the series is accompanied by Bruna Louise, who would mock the guests now and then.

Too Hot To Handle Brazil: Cast

Check out the names of the cast below:

Stay tuned for more updates on the series!