Tom Fletcher has chosen which actor he would like to play him in a future McFly film – and the lucky candidate is rather good at waving wands as well as guitars.

McFly singer Tom Felton, 35, wants to portray him in a biopic film about his band and Harry Potter. 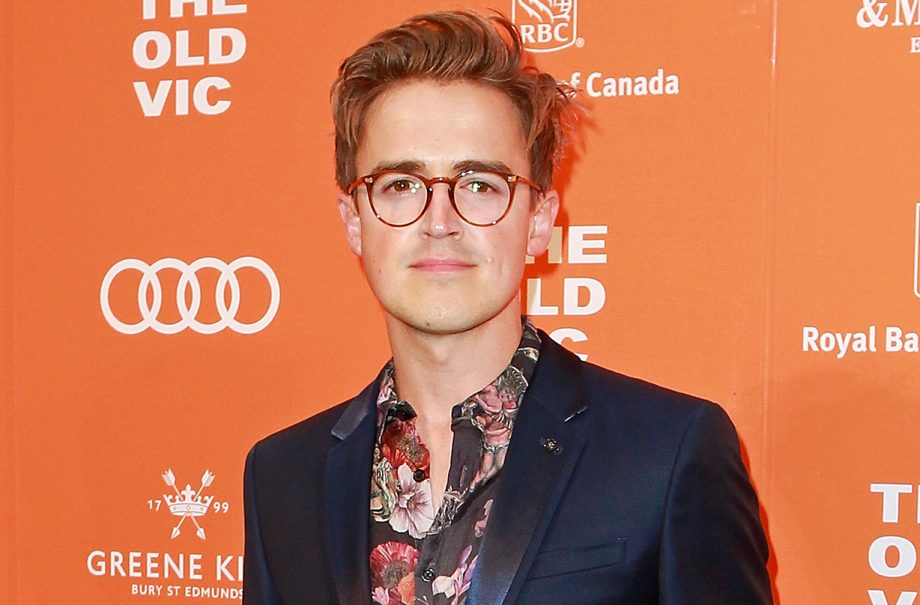 Fletcher is currently competing with Amy Dowden as a professional dancer on the 19th series of Strictly Come Dancing.

The pop star has been forced to drop out of the hit BBC One show for a week as he and Amy tested positive for Covid, meaning they have to self-isolate for the time being.

While the singer has been busy at home catching up on his fans via social media, it seems he is also planning a McFly movie.

Taking to his Instagram Story during a Q&A session with his 2million followers, Tom insisted that Tom Felton would be the perfect fit to play him on the big screen. 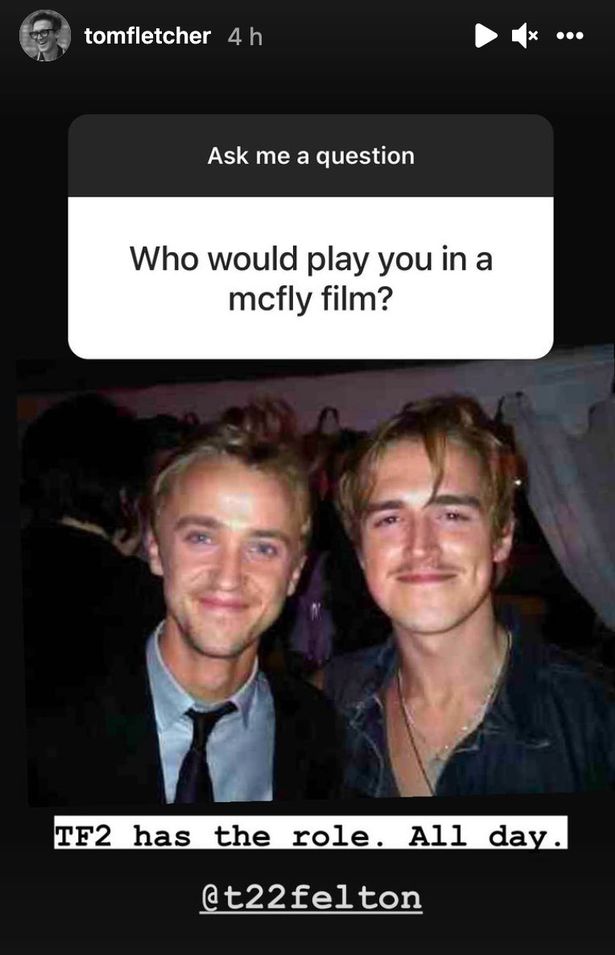 One fan asked him: “Who would play you in a McFly film?”

Tom replied by sharing a throwback snap of him standing next to Felton at an event, and the smiling pair looked strikingly similar.

While the Harry Potter star wore a sophisticated suit, McFly’s singer was wearing a breezy blue shirt and a necklace.

Tom cheekily called Tom “TF2” as he penned the caption: “TF2 has the role. All day long @t22felton”. 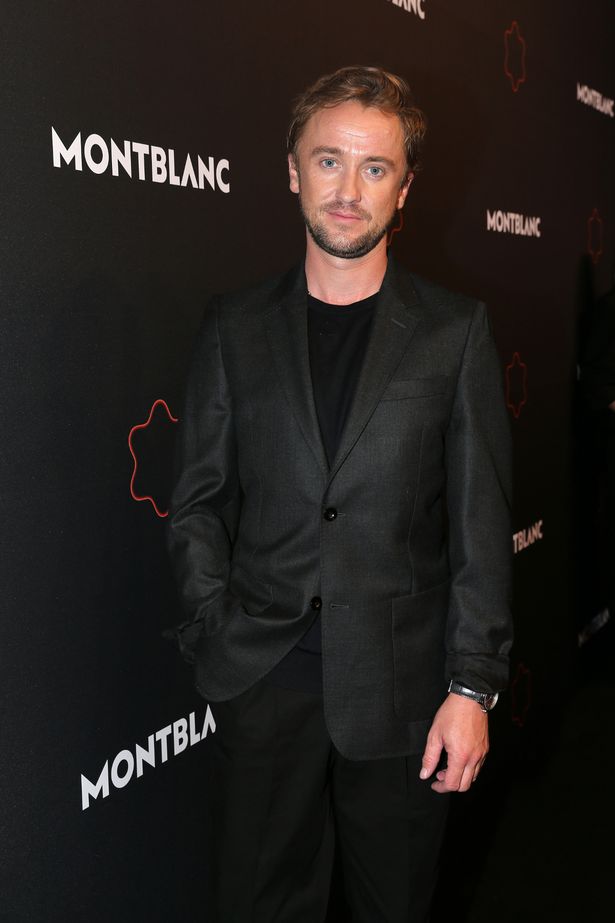 Looking eerily similar to Tom from McFly isn’t the only thing that would prepare Tom for the potential role though, because he’s a musician in his own right.

Felton has been a guitarist and singer for many years, so it would be easy to sing McFly songs live on camera. 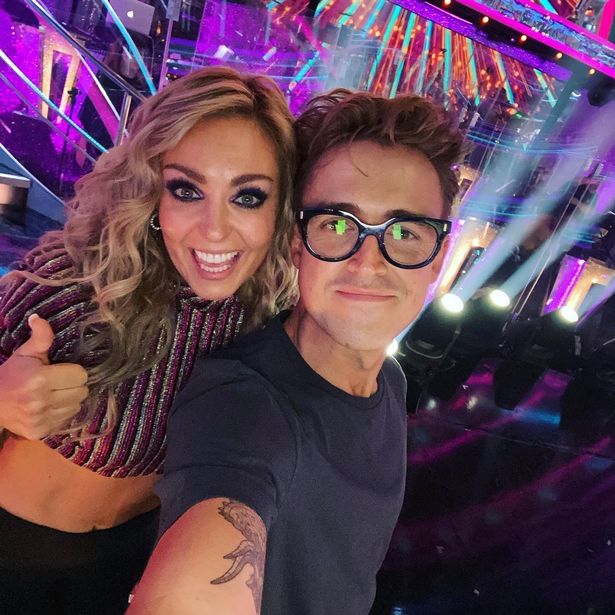 In 2015, Felton interviewed Fletcher for his BBC Three program, Tom Felton Meets the Superfans, where the actor met the world’s most committed fans.

Felton fell unconscious during a celebrity golf tournament at the Ryder Cup, Wisconsin, on 23 September 2021.

After being lifted from the golf course by a stretcher, Felton was taken to a local hospital.

Following the incident, he reassured fans that he was “on the mend” and being well looked after in a video posted to his Instagram account.