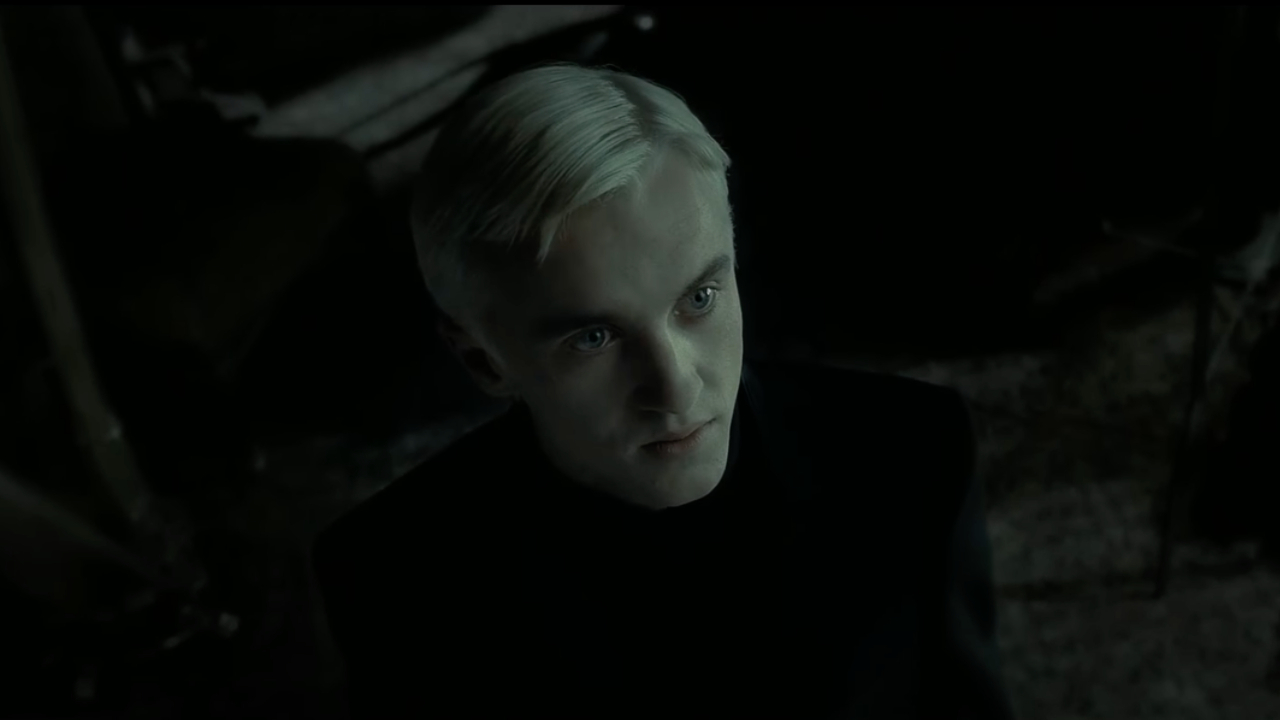 Although they have near superhuman abilities, athletes definitely aren’t superheroes – although pro-surfer Kelly Slater comes pretty close. When he’s not catching some waves or winning an insane number of championships, he’s rushing to the aid of wizards. Well, one wizard in particular: former Slytherin Tom Felton.

Hogwarts alumni Tom Felton, who rose to fame playing Harry Potter’s archnemesis Draco Malfoy, was competing in the celebrity match of the Ryder Cup golf tournament in Wisconsin when he suddenly collapsed. While the incident occurred about two weeks ago, some new and rather incredible information has come to light: according to The Daily Mail, professional surfer Kelly Slater was at the nearby 18th hole when he realized that Tom Felton was in trouble. The 11-time surfing world champion reportedly dropped what he was doing immediately and ran over to offer his help.

The event wasn’t captured on film, but The Daily Mail reports that Kelly Slater helped Tom Felton into a recovery position and encouraged him to remain conscious. The surfer then stayed with him until medics were able to arrive on the scene. What makes this story even better? Once he made sure Tom Felton was alright and the paramedics had left the field, Kelly Slater simply returned to his game of golf, cool as a cucumber. The surfer also refrained from posting about the event on social media, which was why news of his involvement came a few days after the tournament. Talk about a class act.

When the news broke that Tom Felton was in hospital, fans were understandably taken aback. The actor had seemed to be perfectly fine, even starting off his match at the Ryder Cup with “an excellent first drive.” A flurry of concerned messages poured into Tom Felton’s social media inboxes. While it’s unclear what caused him to collapse, Tom Felton seems to be doing well. He took to Instagram after the incident to assure fans that he was feeling better and even expressed his excitement for the rest of the tournament. Check out his message below:

After watching Tom Felton’s lighthearted Instagram video, fans around the world surely breathed a sigh of relief. Collapsing without warning is undoubtedly a terrifying experience, especially without the assistance of Madam Pomfrey and her magical remedies. Luckily for Tom Felton, Kelly Slater proved to be a guardian angel – er, surfer.

Fans of Tom Felton can relive Draco Malfoy’s journey from smarmy kid to formidable wizard in the complete Harry Potter film series. All eight movies are now available to stream on HBO Max. His upcoming projects include Coerte Voorhees’ Canyon Del Muerto, a historical drama with Val Kilmer and Abigail Lawrie, and Sara Sugarman’s Save the Cinema alongside Sir Jonathan Pryce.

Previous articleCommunity in Argentina Joins Together to Rescue Beached Whale
Next articleIATSE Members Teamed to Pay $70,000 in Back Dues