Tom Clancy’s XDefiant will be one of the wackiest forthcoming games of recent years. Earlier, fans thought that the new game from Tom Clancy’s notable work was supposed to be Splinter Cell; however, that’s not the case.

With delays such as Rainbow Six Extraction and the Rider Republic, Ubisoft came up with a plan to unveil another classic game from the military shooter genre that will fall under the banner of Tom Clancy. The forthcoming game is called Tom Clancy’s XDefiant, which is, according to the developer, is a fast-paced shooter equipped with fast time to kill off things.

If you’ve been thinking of an alternative game to Call of Duty, where characters come with special powers and abilities, then Tom’s Clancy’s XDefiant will thrill you! 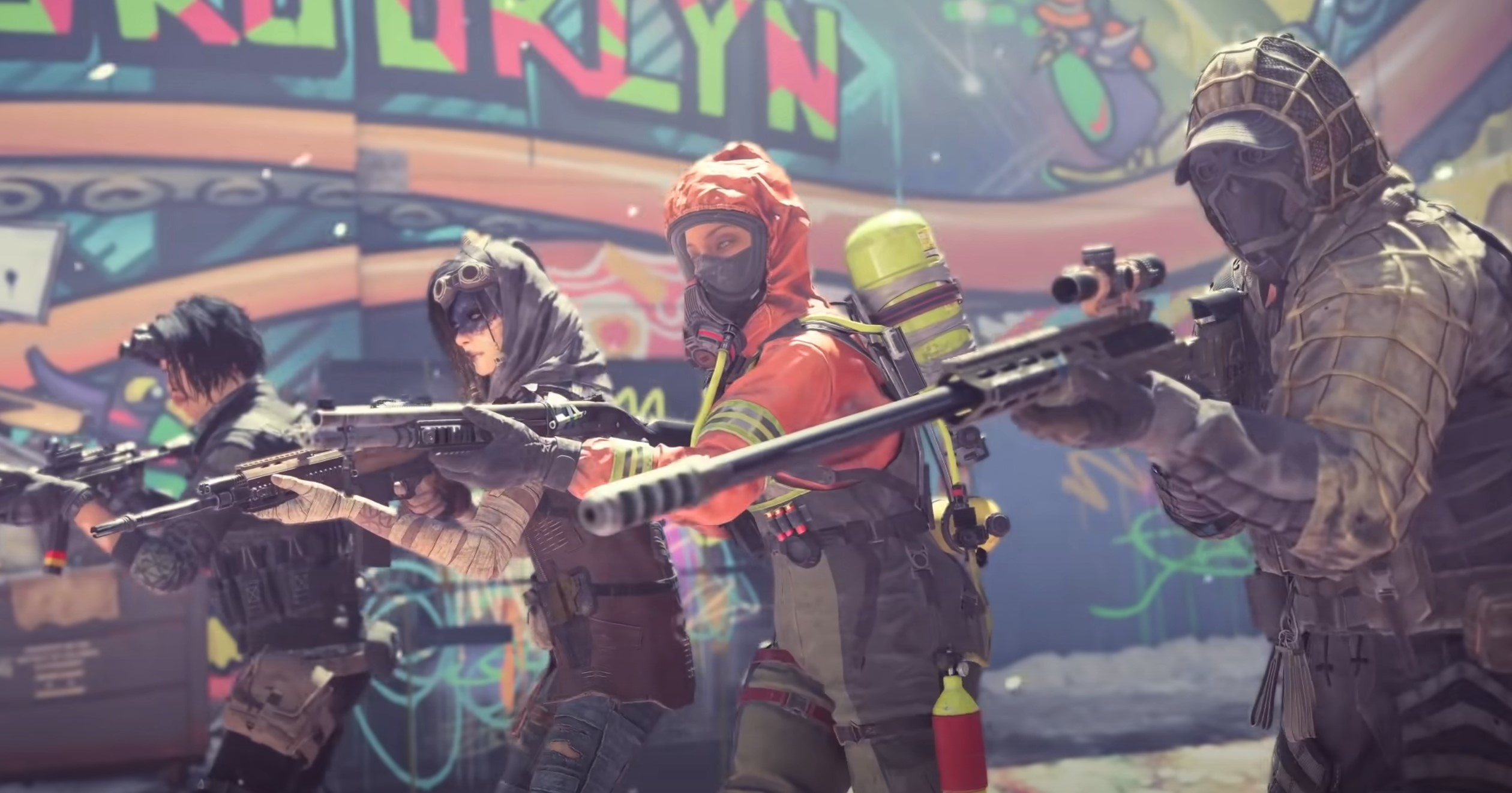 Given that Ubisoft revealed a little about the forthcoming game, the details didn’t comprise a release date. There are several games from Ubisoft which have been delayed for the last two years. By the looks of it, COVID-19 is also a significant reason why Ubisoft hasn’t released many of the much-awaited games.

From games like Rainbow Six Extraction to Far Cry 6, the delay in the release has been impossible. 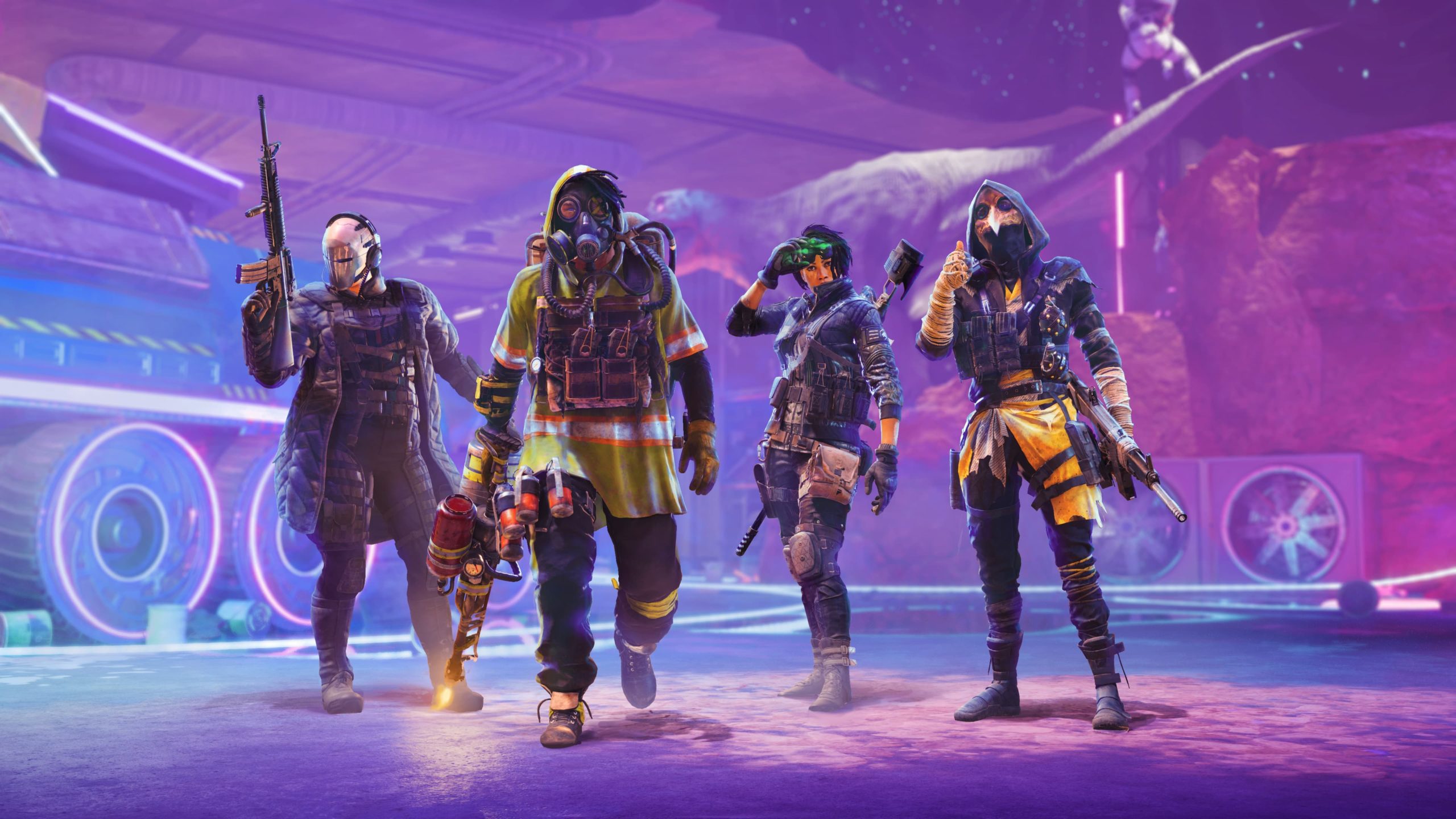 The developers are providing an early sign-up to gamers. In the early sign-up, gamers could enjoy the initial build of Tom’s Clancy’s XDefiant. In addition to this, early access is an excellent move that will help make the final draft completely robust. 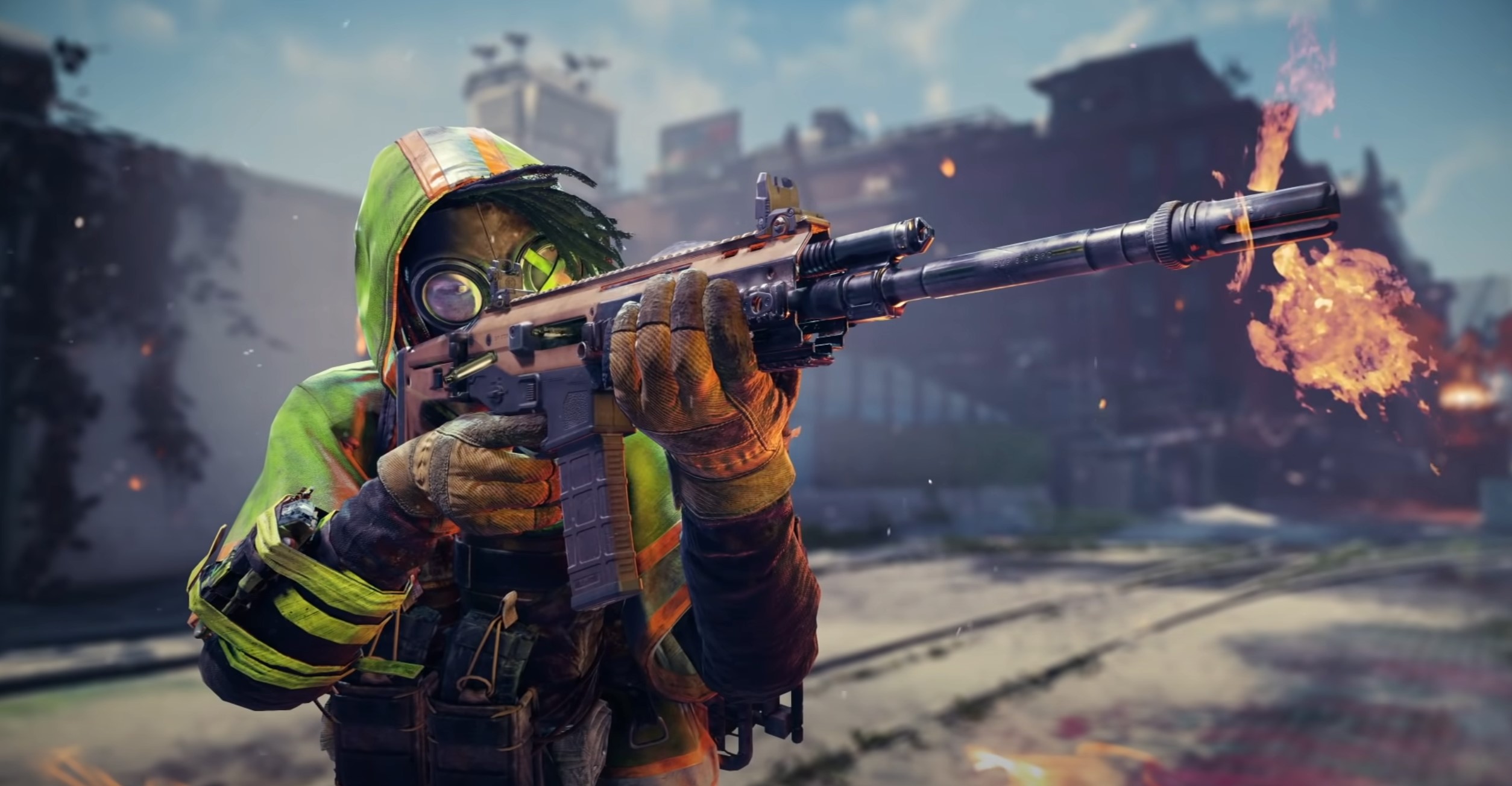 Moreover, XDefiant serves as a crossover between all the games under Tom Clancy’s storyline, such as Splinter Cell and Ghost Recon.

Ubisoft has provided a sneak peek into the gameplay trailer via its official YouTube channel. The trailer reveals a Call of Duty sort of FPS action-packed game. Check out the trailer of the game below:

Previous articleGone For Good: Release Date is in the New Trailer!
Next article“Tattoo Redo” New Netflix Series Releasing This Week! Everything you need to know