By Tom O'Brien
June 19, 2022
In
EntertainmentCelebritiesUSAViral 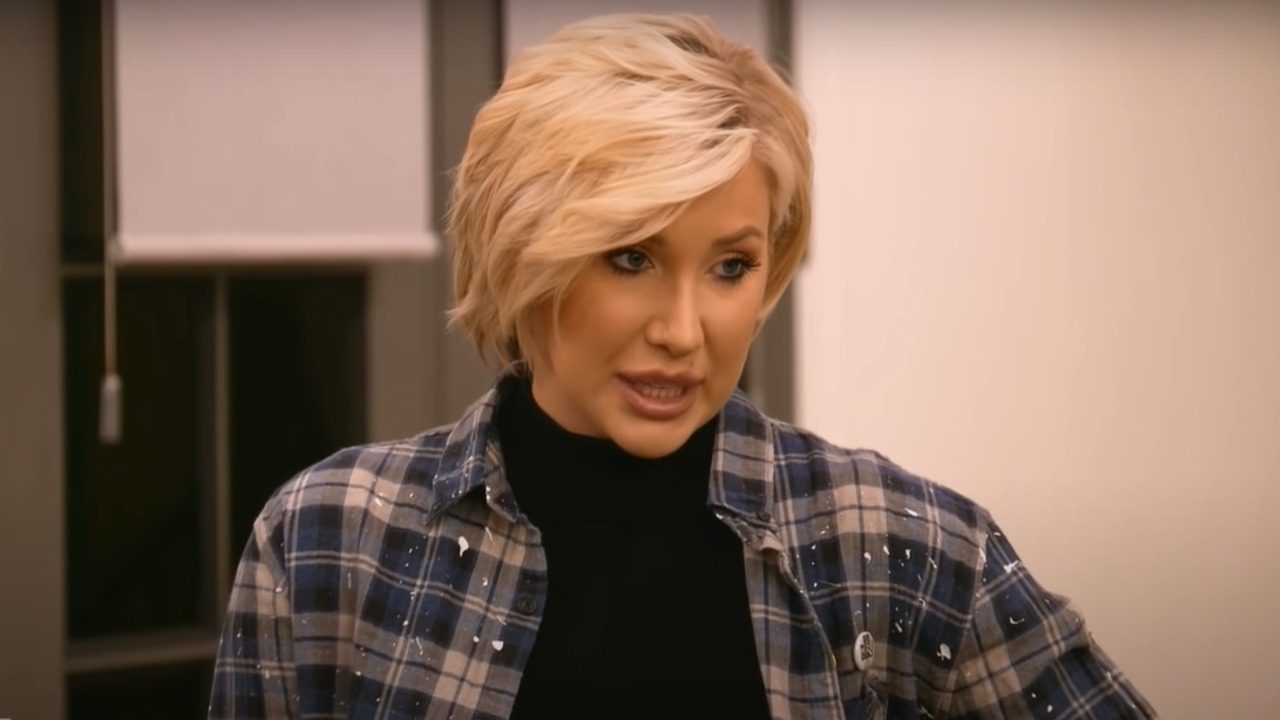 In an Atlanta courtroom earlier this month, reality stars Todd and Julie Chrisley stood trial for federal charges related to bank fraud and tax evasion. A co-conspirator in the case testified that not only did he have a love affair with Todd but that he inflated the married couple’s net worth (at their behest) on loan applications (supposedly to sums of tens of millions of dollars) in order for them to just break even each month. The jury eventually found the two guilty of the charges and now, nearly two weeks later, their daughter Savannah has broken her silence on the matter.

The 24-year-old had been on a seemingly self-imposed media hiatus since the trial. But in a new post on her Instagram, Savannah Chrisley finally spoke out, mainly saying that she’s supporting her parents at this time, who are planning to appeal the jury’s decision. In the caption, she asked spectators to “please be kind,” adding:

The actual post itself contains a quote from writer Zanna Keithley about the necessity of positive thinking in times of trouble. However, continuing in the caption, the Growing Up Chrisley star stated that the recent court decision has actually made her question her Christian faith. She said:

Her half-sister Lindsie Chrisley Campbell, Todd’s daughter from a previous marriage, has likewise spoken out as well following the trial’s conclusion. She had previously taken the stand herself, defending her father’s character, but it apparently had the opposite effect when both the jury and the judge had a huge reaction to her testimony in court. Nevertheless, the 32-year-old shared on social media that she was “deeply saddened” by the verdict and similar to Savannah’s sentiments, stated that it wasn’t what they all “hoped and prayed for.”

An insider alleges that the Chrisleys are coping the best they can under the circumstances. They said that Todd and Julie’s life is “pretty much on pause” until the two receive sentencing in October, where they could get up to 30 years in prison for their crimes. (That is, unless they get the verdict overturned in the appeals process.) The other older kids reportedly are supporting their parents, too, with Chase Chrisley spotted bringing groceries to them in Georgia amidst their court-appointed house arrest until sentencing.

The family standing in solidarity is certainly a good sign concerning the question of custody around the couple’s two younger kids still at home. More than likely, Todd’s mother, Nanny Faye, or one of the older siblings will take over custody if the TV personalities do indeed have to go to prison at the same time.

The remainder of Season 9 of their mainstay reality show, Chrisley Knows Best, is slated to still premiere on the USA Network on June 23 as part of the 2022 TV schedule. The greenlit tenth season is a bit more complicated, though, along with the family’s other projects in the pipeline. As a result of being tethered to their house and unable to say too much about the ongoing legal situation, filming has reportedly been delayed for the foreseeable future.

Savannah Chrisley, who already had to contend with the suicide scare of her ex-fiancé earlier this year, seems optimistic. She concluded her message to fans by saying she was getting back to work: “no matter what comes my way I WILL succeed.”