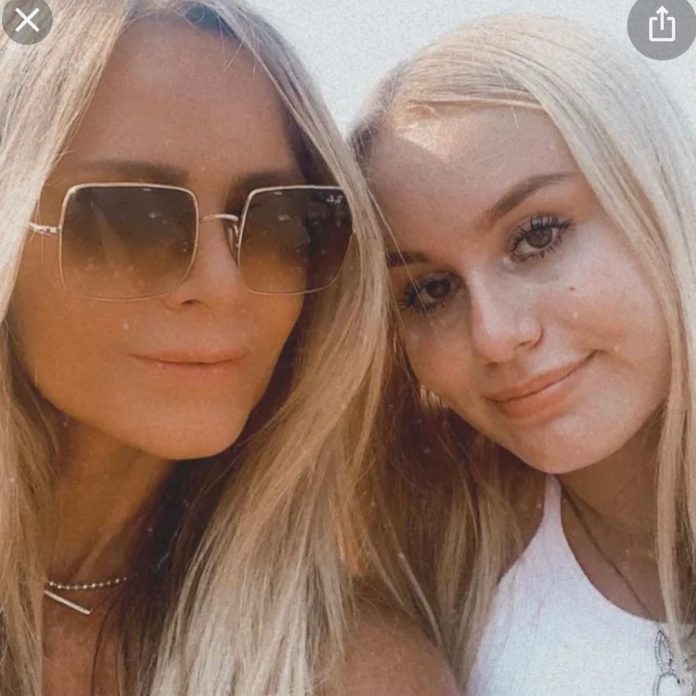 Vicki Gunvalson and Tamra Judge are true Amigas. The Real Housewives of Orange County alum is sharing her support. Tamra had to comment about Vicki’s split from Steve Lodge. This comes as no surprise to fans as the couple has been on and off for the past few months. 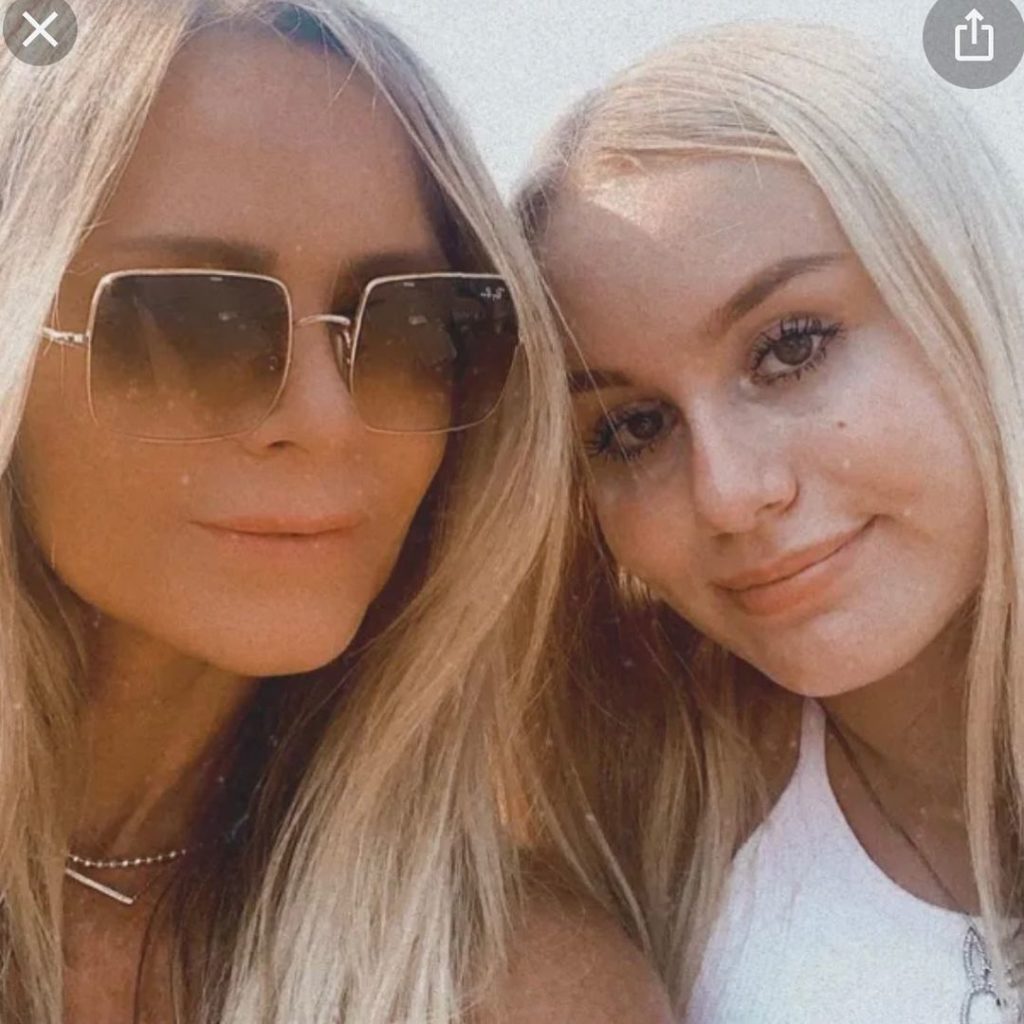 RHOC viewers were speculating whether Vicki and Steve were together or not. Tamra is there for her friend no matter what. Vicki leaned on her amid her breakup. As TV Shows Ace previously reported, Tamra and Vicki revealed that Brandi Glanville is part of their “Tres Amigas.”

This week, Vicki Gunvalson confirmed her split from Steve Lodge. The couple dated for five years. In an emotional Instagram post, Vicki shared the decision she made about ending her over two-year engagement with Steve. It all started when the reality star talked about her latest “Vibe of the Day,” which she called “[deciding] you want a good life.”

This led Vicki to make the difficult decision in her life. Though it was hard, Vicki feels optimistic. She thinks that everything will happen because of that decision. The Bravo star also opened up about the breakup for the very first time.

“This is what appeared for today’s ‘Vibe of the day’… pretty appropriate for what I’m going through. It’s taken me a day to be able to make a statement after the press started writing about Steve and me. Yes, the rumours are true. The time has come for Steve and me to move forward or move on and we are …. moving on,” Vicki Gunvalson wrote on Wednesday, September 29. “There is no fault with either person, we are just going in different directions. I wish him the best life has to offer and to be happy, and he has wished the same for me. I gave it my all, but sometimes the ‘ALL’ isn’t enough. We both have no further comment.”

Vicki and Steve started dating in 2016. They met a Boys & Girls Club charity in Anaheim. The couple rarely shared their relationship with fans, unless they went on trips together. Steven appeared on RHOC and the couple got engaged shortly thereafter in April 2019. 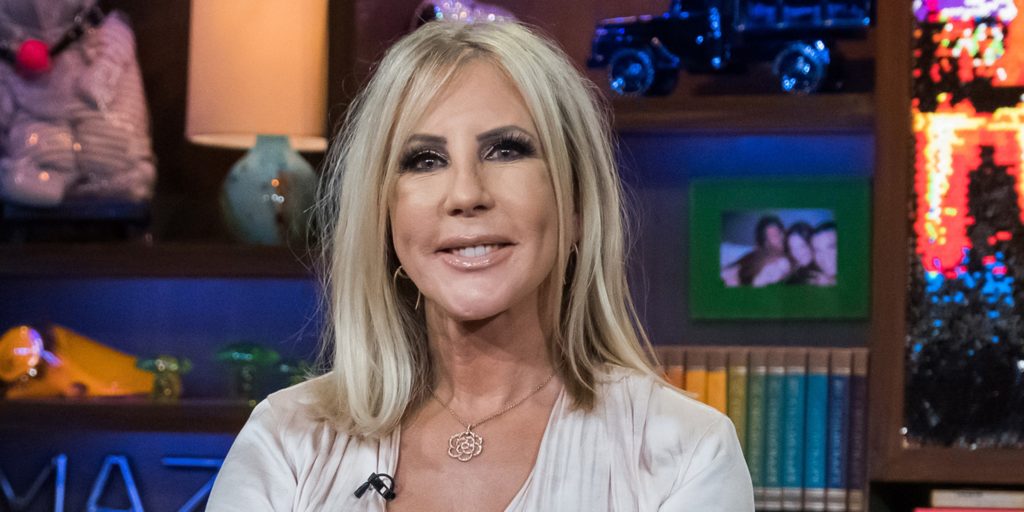 Tamra Judge said “boy bye” on her Instagram page. On Thursday, September 30, she shared a photo of herself with Vicki Gunvalson. The two reality stars are seen relaxing on the couch together. Vicki is photographed wearing a white long-sleeve Chanel T-shirt while Tamra is dressed in black.

“You got this Vicki Gunvalson. Life is like a camera, focus on what’s important, capture the good times, develop from the negatives,” Tamra captioned the post. “And when things don’t work out ……TAKE ANOTHER SHOT! It won’t be long before I get the call ‘where ya gotta go to whoop it up around here.’”

Tamra concluded her post with the hashtags “bye boy,” “breakup,” “new beginnings,” and “you deserve better.” Fans were touched by Tamra’s post. They love seeing that the two are still good friends after all these years. Some of them even took to Tamra’s post to share their love and support for Vicki.