My Big Fat Fabulous Life spoilers reveal that Whitney Way Thore’s new beau may be more private than we once thought. Many viewers have asked her about him and why he hides his face. She has told them time and time again that he is a private person and being on a reality show isn’t his thing…yet. But there are other reasons he seems so private.

My Big Fat Fabulous Life – Love In The Making? 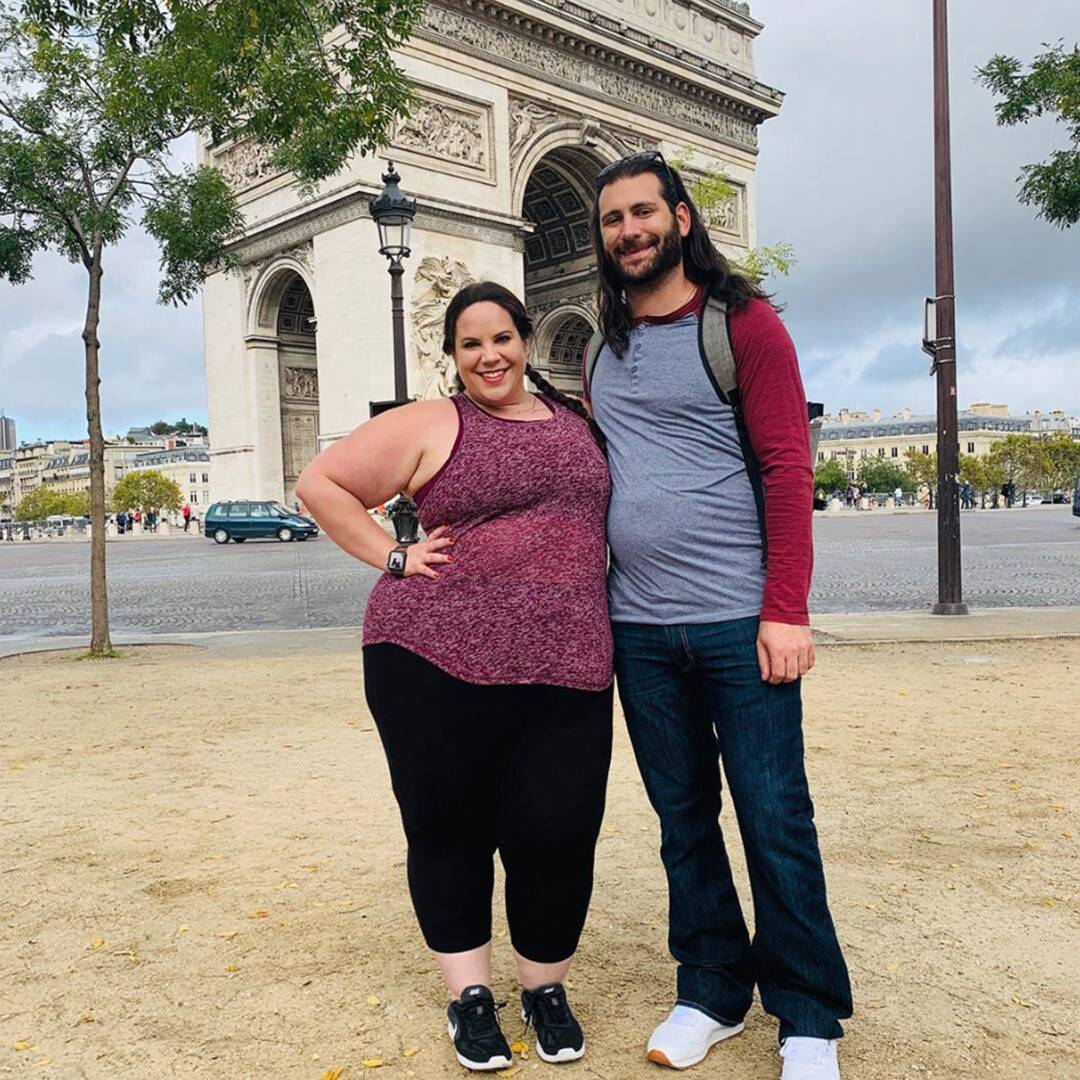 Whitney and her French beau have been getting closer and closer this season. We’ve seen them on a lot of video chats. You can even see them together in their Instagram photos. Fans are intrigued as to why his face blurs out each time. Many of them think that he could be embarrassed to be seen with her, but it doesn’t seem like that is the case.

In one of the pictures from her trip to France, fans had a lot of questions about her new man and why he didn’t appear on her social media accounts. She wrote, “I’ve always had a sorta love/mostly hate relationship with social media, but after the last year, it’s grown even more complicated. So when your French man says he values his privacy, but you still wanna share him, this is what social media gets.”

There have been tons and tons of questions and concerns for Whitney about the identity of her beau. He wants to keep his identity private, but her fans want to see him. She mentioned that they had been together in France and they had gone everywhere together when she was asked about his embarrassment. There were tourists everywhere and clearly he wasn’t afraid to be seen with her then.

Her boyfriend loves her privacy, and we’ve seen many of the end of her relationship (think Avi lang) due to social media. It’s really refreshing to realize that not everyone on the planet wants to be on social media.