This is how you actually pronounce Omicron, the name of the new Covid variant 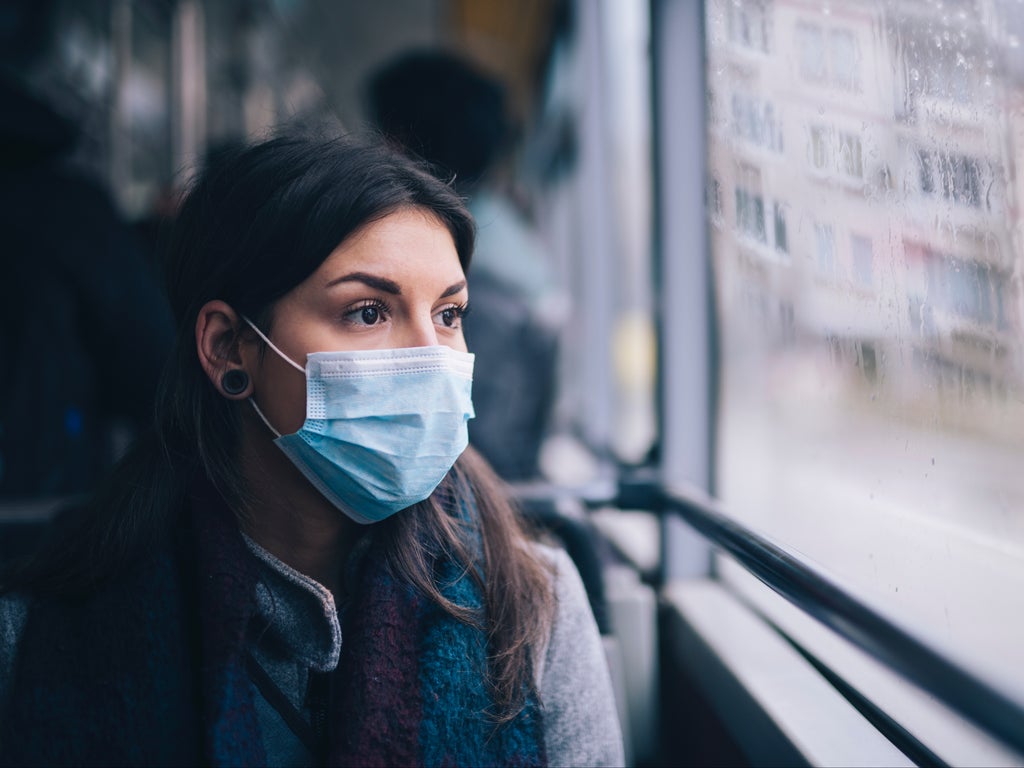 A BBC News presenter has been put on blast by the pronunciation police for ‘mispronouncing’ the new Covid strain “omicron” – and it turns out he’s wrong.

While there are arguably bigger things on the nation’s plate, one viewer moaned in The Telegraph’s Letter to the Editor segment: “Clearly, no one at BBC News did Greek at school, given the newsreaders’ mispronunciation of the new variant, which sounds like “ommicron.”

“The correct pronunciation is “oh-my-cron”, with the emphasis on the second syllable.”

One person jumped to the defence on Twitter and said: “That’s not how Greeks pronounce it.”

While the editor of BBC’s news channels joked, “Guilty as charged, I did not do Greek at school.”

According to Richard Catling, Assistant Editor, Lexicon of Greek Personal Names: “The correct pronunciation is to emphasize the first syllable; the first o and the i are both short corresponding to Greek όμικρον (literally ‘little o’ as opposed to omega – ‘large o’).

A doctor in South Africa was the first person to spot the emergence of the new strain, but assured people that symptoms are “mild.” Dr Angelique Coetzee, chair of the South African Medical Association, said she noticed seven patients at her clinic who had different symptoms to the Delta variant and alerted health officials on November 18.

She told AFP that the patients were experiencing mild aches, a dry cough, “extreme tiredness” and a “scratchy throat.”

“Symptoms at that stage was very much related to normal viral infection. And because we haven’t seen Covid-19 for the past eight to 10 weeks, we decided to test,” she told Reuters.

“We have seen a lot of Delta patients during the third wave. And this doesn’t fit in the clinical picture. Most of them are seeing very, very mild symptoms and none of them so far have admitted patients to surgeries,” she said.

The World Health Organisation (WHO), which called the new strain “a variant of concern” urged caution.

“Initial reported infections were among university students—younger individuals who tend to have more mild disease—but understanding the level of severity of the Omicron variant will take days to several weeks,” WHO said in a statement on Sunday.

The health body added that “there is currently no information to suggest that symptoms associated with omicron are different from those from other variants.”