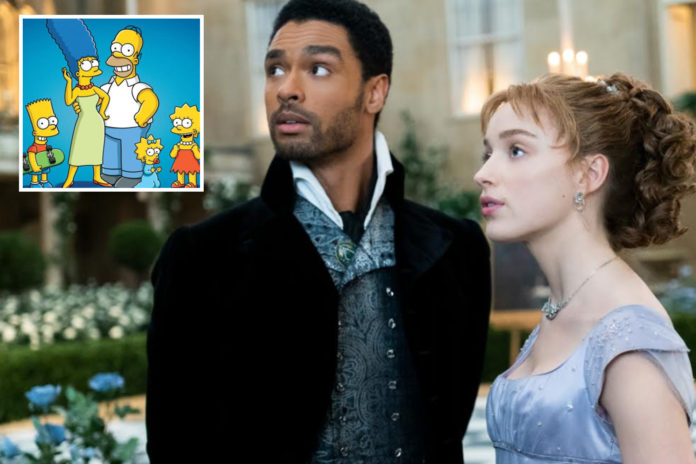 TV enthusiasts can now take this quiz to test their knowledge about popular TV catchphrases.

Can you distinguish the Bridgerton lines from the Simpsons lines? Which characters were the ones to utter these famous phrases?

You can be sure that it is. A new quiz has been created after a survey revealed the TV catchphrases people use most in everyday life, with Victor Meldrew’s “I don’t believe it” coming out on top – more than 30 years after it was first aired.

A poll of 2,000 adults found that the iconic line, which Richard Wilson used in One Foot in the Grave was the most popular of the 50 TV sayings.

The second line of the hit comedy. “You plonker”Also, he made it to the top ten. 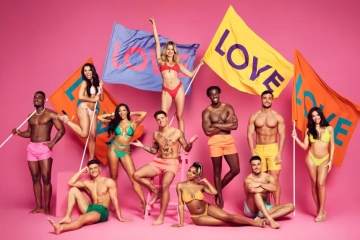 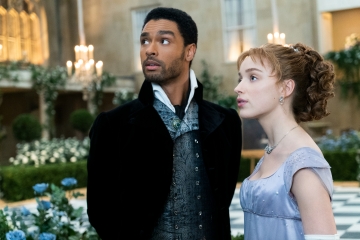 Other popular phrases used in real life conversations included Homer Simpson’s “D’oh”, Catherine Tate’s “Am I bovvered” and Joey’s “How you doin’?”From Friends.

It also emerged 80 per cent of adults use TV catchphrases in everyday conversation, and 76 per cent of those even use sayings from shows they’ve not actually watched.

A quiz was created following the findings to assess viewers’ knowledge about who said what.

Michelle Wilding Baker, spokesperson for Freesat which commissioned the study, said that TV has a significant influence on our lives. What may seem like a simple line at first can quickly become part and parcel of our everyday language. 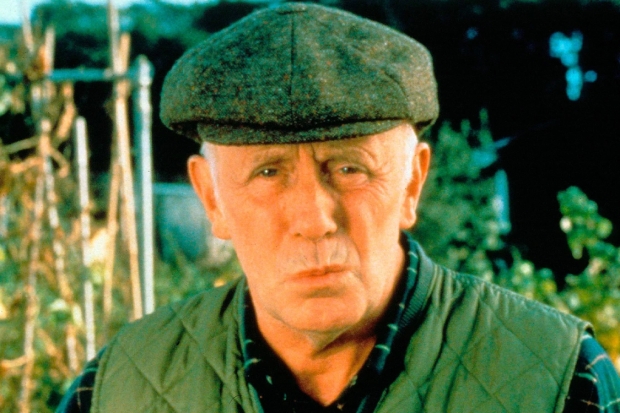 “It’s great to see that UK shows have done so well, while comedy also seems to be very successful at introducing lines into people’s language.

“It just goes to show how important it is for a catchphrase to make us laugh in order to make it memorable.

“We’re also pleased to see the mix of shows – some older quotes as well as more modern lines have made it into the top 50.”

According to the study, those who repeat lines from a TV series on average do so twice per week.

71% of them use them to talk with friends, and 28% use them to have conversations with their bosses or colleagues.

Seven per cent of job applicants – more than 20 percent – used them for a job interview.

Are you a Central Recorder Showbiz storyteller?